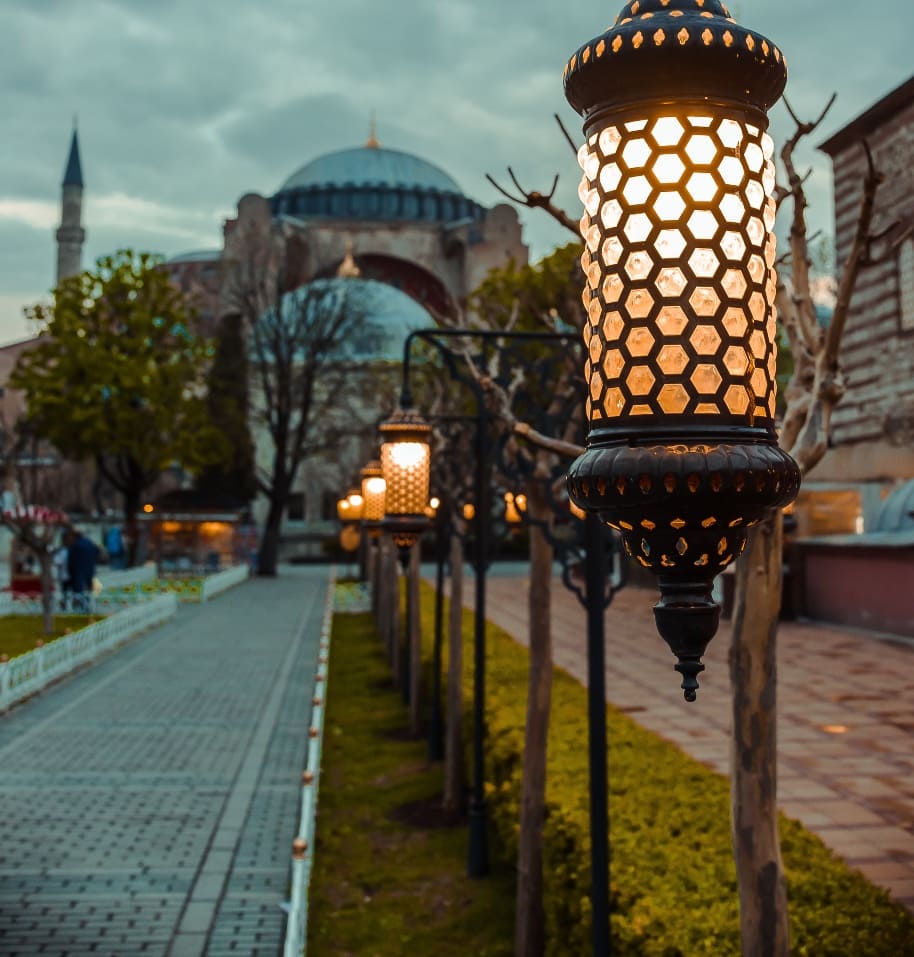 In the Name of Allah, Most Merciful and Compassionate
Assalamu ‘Alaykum Dear Brother/Sister in Faith,
This is a beautiful question and indicates a level of understanding. We pray that through the following answer, that Allah would “complete our light and forgive us” [Quran 66:8]  Amīn.
The Greatest Gift
Presence is the greatest of Divine Gifts.  However, we must orient ourselves to understand that the source of Presence is not ourselves, but rather Him — Allah.
“Acts of obedience allow you to enter Paradise, but etiquette (adab) allows you to enter the Divine Presence.” [Sha’rani, Tabaqat al-Kubra]

Thus, the more it dawns upon one that they are utterly powerless to be admitted into the Divine Presence and that it is entirely a Favor that Allah bestows upon those whom He loves, will one begin to partake of that sweetest Companionship.
Remembrance
Remembrance (dhikr) is the heartbeat, the breath of the spiritual soul, the energy of the spiritual body, and the lamp of the spiritual mind.
Presence, then, is like the lifeblood of our existence.  It is always there, but we may or may not sense it. That is why, when Allah truly loves someone and wills to draw them near(er), He might cause them to bleed, to remind them that He “is closer to him than his jugular vein” [Quran 50:16]
The true reality of dhikr is that it pervades not only the moments of mention but every aspect of our lives.
Remembrance draws one from the name to the Named, not by the utterance, but by the attitude (adab) one breaths into every action, thought, and inclination.
The First Adab
Abundance is key.  Allah consistently commands us to remember Him much.
“O you who believe, remember Allah an abundant remembrance” [Quran 33:42]

In fact, this is a distinguishing characteristic between true believers and hypocrites.
“The hypocrites try to deceive God, but it is He who causes them to be deceived. When they stand up to pray, they do so sluggishly, showing off in front of people, and remember God only a little” [Quran 4:142]

The Second Adab
Constancy is key. The time and place for dhikr are always and everywhere.
“The Messenger of Allah used to remember Allah in all states.”

Commentators have differed on the purport of this hadith and others, which indicates the obligation to remember Allah constantly. Some of the sahaba and salaf (May Allah be well pleased with them) – such as Ibn Umar, Ibn Sirin, and Ibrahim an-Nakha’i – espouse that the report in general, encompassing all states without exception, even when using the restroom and being in a state of major ritual impurity due to marital relations (janaba). On the other hand, Ibn Abbas, ‘Ata,’ and Sha’bi considered this to be disliked (makruh).
Perhaps the best and most comprehensive position on this matter is that of Ibn al-Qayyim,
“The remembrance of every state is in accordance to what suits it. Thus [in such states], what is most befitting is to cloth one’s self in the garb of modesty (haya’) with Allah, exalting Him, and recalling His favor and blessing upon one through the removal of harmful substances from the body that, if left unreleased, would kill him” [Ibn al-Qayyim, al-Wabil as-Sayyib 96]

Through this, we come to understand that dhikr is not an utterance but an attitude.
The Third Adab
Remember Allah with your heart, your tongue, and your limbs. This will bring presence to all that you do.
The dhikr of the heart reflects the signs of Allah in the creation and the recalling of His innumerable blessings, inward and outward. Allah describes the people of this form of dhikr in the following manner,
“those who remember God standing, sitting, and lying down, who reflect on the creation of the heavens and earth: ‘Our Lord! You have not created all this without purpose- You are far above that!- so protect us from the torment of the Fire.” [Quran 3:191]
In fact, some of the salaf preferred the dhikr of the heart in an awakened state over the dhikr of the tongue in a state of heedlessness. Ibn Abbas is reported to have said,
“Two short units of prayer with reflection are better than a full night of vigil while the heart is absent.” [Tafsir Ibn Kathir]

Then, do the dhikr of the heart and tongue culminate on the limbs? Sa’id ibn Jubayr is reported to have said,
“Dhikr is the obedience of Allah. So one who does not obey Allah has not remembered Him, even if he were to abundantly repeat tasbih, tahlil, and recitation of the Quran. [Tafsir at-Qurtubi]

In Conclusion
This is a very brief answer. The Quran, Sunna, and books of tasawwuf (spirituality) are replete with those etiquettes that prepare us to have some chance at being admitted into the Divine Presence.

So, in faith, my dear brother and sister, when you are blessed with this Great Gift, and you can feel it, and taste it, and it envelops you from every direction and causes your tears to flow, then please remember us in your prayers.

May Allāh’s infinite peace and blessings be upon the Messenger of Allah and his folk.

Answered by Ustadha Shazia Ahmad Question I am having a hard time dealing with m...
3 mins

Can One Ask Others to Make Duas for Them and Does It Convey a Sense of Mistrust in Allah?

Answered by Mawlana Ilyas Patel Question Is it recommended to ask others to make...
4 mins

Am I Sinful for Getting Lost in Sexual Thoughts?

Answered by Mawlana Ilyas Patel Question Being an unmarried male I periodically ...