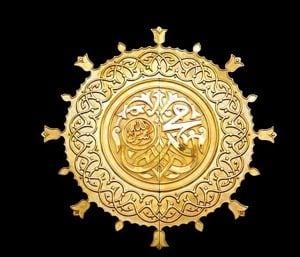 Question:
Salaam,
We’re expecting our baby daughter to arrive this fall InshAllah, and had the name Emaan/ Imaan in mind. However, a relative told us that we aren’t allowed to keep the name Emaan on its own. It has to be followed by a middle name, which we were going to keep as her father’s name as we did for our son. She suggested Emaan Fatima and said that whenever we call our daughter, we will have to say both names and arent allowed to just say Emaan.

Ibn Hajar, quoting the scholars, deducted from the hadith of the Messenger (Allah bless him and give him peace) two essential rules or guidelines with regards to naming children [Fath al-Bari].  They are:

2. Avoid names that glorify (tazkiya) the person receiving the name.

Emaan is undoubtedly not a bad name. I have seen certain scholars make the argument that the name entails self-glorification. However, their argument does not seem all that convincing. Emaan is a quality that makes us believers. Having this quality does not mean that we are angels or infallible. I may have Emaan in my heart and yet err. Accordingly, I do not see any excessive glorification in the name Emaan, and similarly, I do not see any problem with you giving your daughter that name. 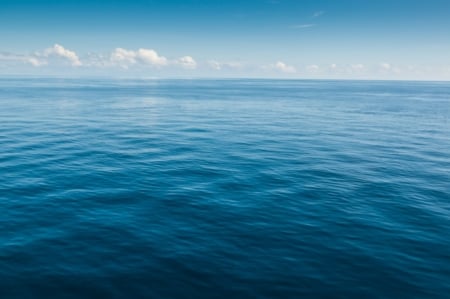 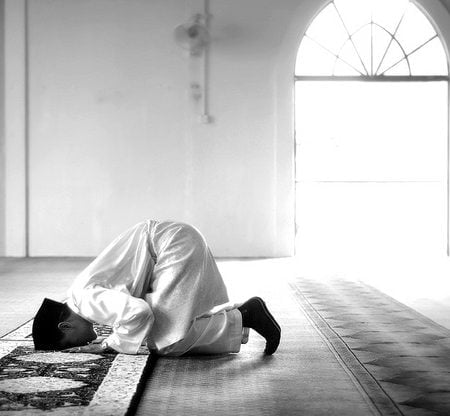 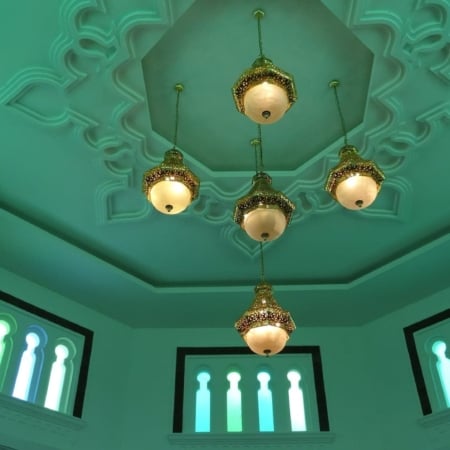 Washing of Whole Mouth During Ghusl 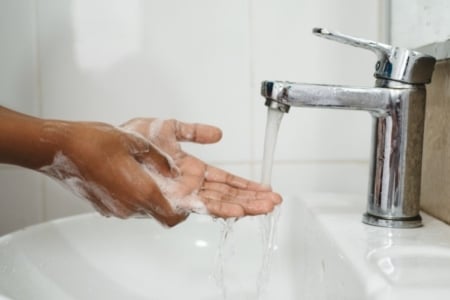 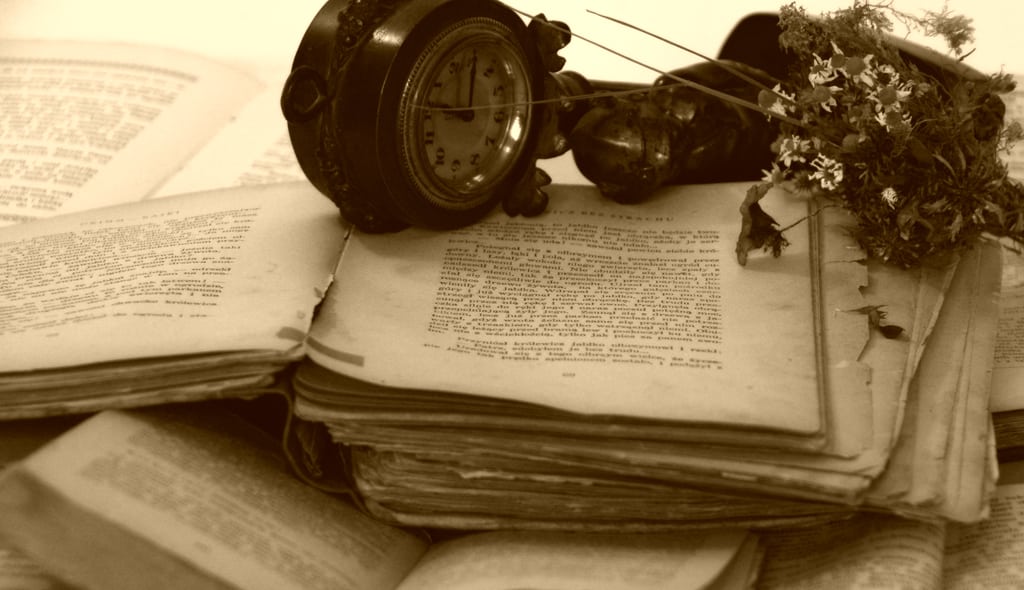 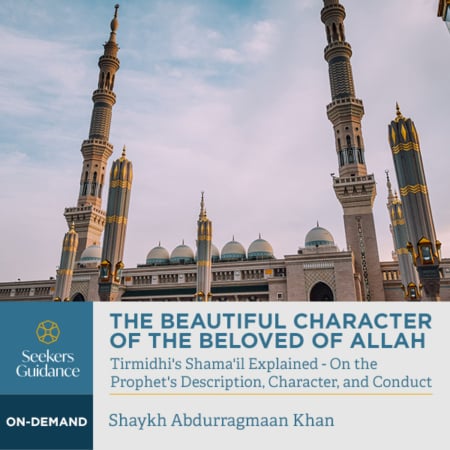