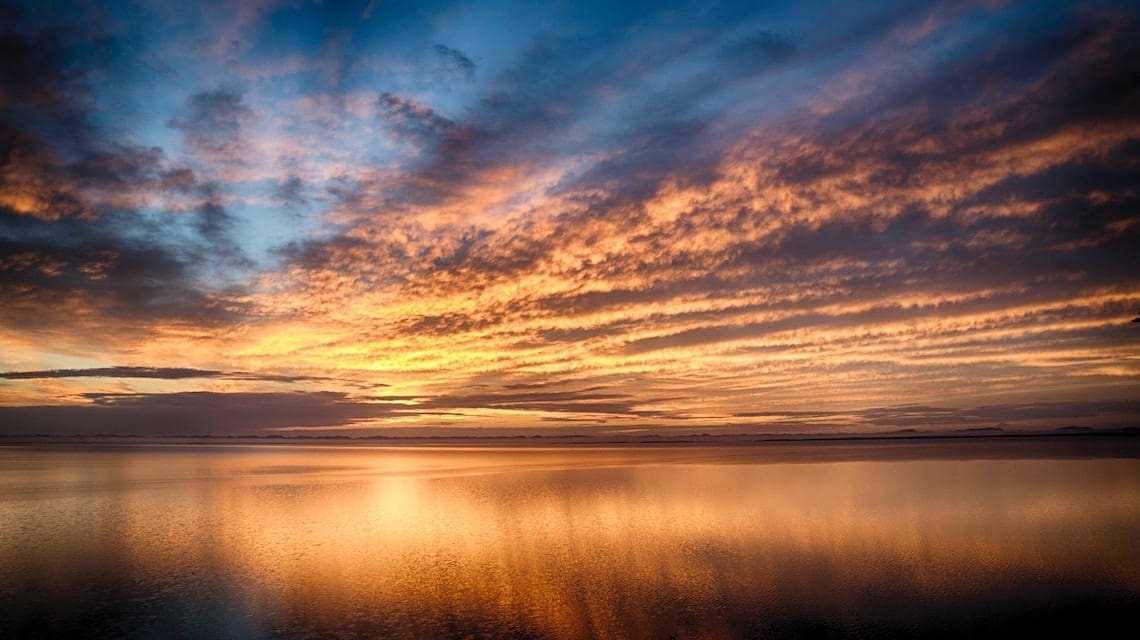 I am writing to inquire a further look at this portion from a previous answer: What Does Islam Say About the Neglect of the Wife’s Sexual Rights?

Islam already takes into account the fact that a woman may have times where she is physically or psychologically unable to fulfill her husband’s desire, and by doing so, her condition may worsen. In these cases, the husband would be prohibited from forcing the wife to have intercourse, and if he did so, he would be sinful.

I am concerned about whether the wording is intentional. Wouldn’t it be more accurate to say that a man should never force his wife to have sex with him, and if she refuses he cannot force her to? I think the traditional definition of rape here still applies in that case, but I think that would also be an example of domestic abuse. This hadith is often misquoted by people to scare and demoralize Muslim women, in my experience. It would be good to see a lesson or article dedicated specifically to it.

Jazak Allah khayr, for all the good work that you do. Insha Allah that good only increases in the future.

Due to the question being predominantly about the wife’s conjugal rights and the husband’s neglect of it, the answer was mainly focused on this issue.

The “rape” section was in response to a very brief, almost passing, part of the question. (I think it was completely edited out from the final question published.) Hence my very brief response to it. I cannot remember the exact question, but it was not a direct or general question about forced sex within marriage, more about if the husband demands relations while the wife is unable to have relations, hence my specific answer on that.

I wholeheartedly agree that a specific and detailed article on this latter topic would be beneficial. For now, the relevant rulings and details, which concur with my own understanding and how I would address the issue, can be found in this excellent answer by Mufti Muhammad ibn Adam: Can a Wife Refuse her Husband’s Call to Bed?

This is a sensitive topic that can be exploited by many, both men and women. For sure, we need to do more to educate and warn Muslim men about these rulings and to have proper conduct and care in marriage, but we must also be aware that there is currently a very strong feminist movement at work which has it’s own agenda, much of which is insidious.

My Husband Does Not Satisfy Me During Marital Relations. What Can I Do?

My Husband Does Not Want to Have Marital Relations With Me. What Do I Do?

My Husband Does Not Want Marital Relations. What Do I Do?