Apologies for the delay in posting these notes! I haven’t been at home much this past week.

Verse 15: Has the story of Moses reached thee?

V16: When his Lord called out to him in the holy valley of Tuwa.

Verse 17: Go to Phaorah because he has transgressed all bounds

In reality: We cannot be arrogant to a rock, to insect, to animal. To honour and respect what Allah has told us to respect and honour is from the essence of our deen.

V18: And say to him, “Would you purify yourself from sin?”

Is It Permissible to Complete the Qur'an Forty Days After Someone's Death? 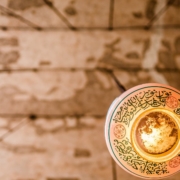 Why Do We Waste So Much Food in Ramadan? - Shaykh Muhammad Metwali Al-Sha'raawi 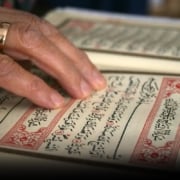 Tools of an Effective Da’iyah, Surat Ṭahā (verses 25 to 29), Duas from the Qur'an Explained