Tomb of great Muslim scholar Imam-I Ghazali has been discovered in Tus city of Iran’s Khorasan province, Turkish state TV said. Born in 1058, Imam-ı Ghazali (Algazel) published more than 500 works in 53 years. TRT said The excavation works have begun to unearth Gazali’s grave who left more than five hundred works in his 53-year life time, including his major works of “Kimya-I Saadet” and “Ihya-I Ulumuddin”. The scholar who paid great respect to Sunnah –the sayings and practices of the Prophet Mohammed- is also known as “Huccet-ül Islam”. He was an Islamic jurist, philosopher, cosmologist, psychologist and mystic of Persian origin, and remains one of the most celebrated scholars in the history of Sunni Islamic thought. 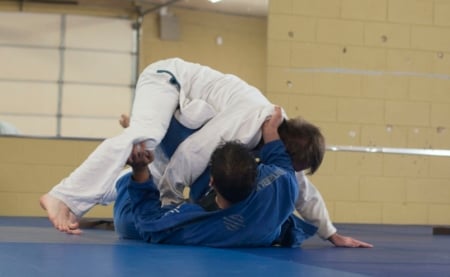 The Masters and the Millennials | Part 5: The Shaykhs We Meet – Shayk...