Ustadh Salman Younas offers some perspective as the controversial property and media mogul, Donald J. Trump assumes his position as the President of the United States of America.


This is a very brief history recap.
The Muslim community endured the death of the greatest creation (peace and blessings upon him). This community then witnessed the Ridda wars. During the caliphate of Umar, the community experienced extreme drought and a virulent plague that killed thousands in Egypt, Syria, and Iraq. This was followed by the assassinations of Umar ibn al-Khattab and Uthman ibn Affan, the second and third caliphs respectively. The community then went through a period of prolonged civil war where thousands of people died, including numerous Companions, and which concluded with the assassination of Ali ibn Abi Talib, the fourth caliph. A brief reign of peace under Mu'awiyah was interrupted by the massacre of al-Husayn and his family, the siege of Mecca where the Ka'aba was destroyed, and the events of Harra where hundreds of Muslims were killed in the holy city of Madina. All of this, and more, occurred within seventy or so years of the establishment of the Muslim community.
Following the consolidation of Ummayad rule, the situation was no less difficult. Tyrants like al-Hajjaj ibn Yusuf were given free reign to oppress the community: exorbitant taxes, mistreatment of non-Arabs, imprisoning and killing political opponents was common. The grievances in many segments of the population ran high. Consequently, political unrest and rebellion became a constant feature during this period: the Berbers of North Africa, Ibn al-Muhallab, al-Harith ibn al-Surayj, and Zayd ibn Ali, all led armed revolts against the government within a span of three decades or less. This is not to mention the severe financial crisis during the last two decades of Ummayad rule, the depletion of the army, and more. Eventually, the dynasty collapsed after the Third Fitna and a series of bloody battles over a span of five years that saw the Abbasids come to power.
This was also the experience of the Muslim community during the reign of the Abbassids. While there were a number of positive developments and years of intense prosperity, there was also continued political instability. There was the Fourth Fitna. Then there was the Fifth Fitna and the Anarchy of Samarra that saw four caliphs violently come to power and fall in the span of ten years due to the intense power plays of rival military groups. Then there was the nearly 15 year long Zanj rebellion, which was described as "one of the bloodiest and most destructive rebellions which the history of Western Asia records."
Right now we have only reached the year 270 A.H./883 A.D and have only focused on internal Muslim problems. After the Zanj rebellion, the Qaramita engaged in a rebellion that lasted years and years and killed many. They ended up stealing the Black Stone from the Ka`ba. We still have twelve hundred years to go, which include the Mongol invasions that wiped out the eastern Muslim lands, the collapse of the caliphate, colonialism, and more.

What is the point of relaying the above?


What is the point of relaying the above? The Muslim community endured all of this. This community is still here. Not only are we still here, but we are a billion strong and growing. The same periods that saw such horrible and intense strife, killing, oppression, and distress also saw the creation of people like Malik, Abu Hanifa, Shafi`i, Ahmad, and righteous people committed to God, to justice, to worship, to knowledge, to hope, to love, to good, to helping the poor and oppressed, and more.
Trump is another glitch and in the context of what we have endured as a community he is a minor glitch. We will continue to do what we have always done: move forward and strive to spread the good and truth trusting in God in whose power all things are. God is the one in charge and this being the case we must firmly believe in His promise to preserve this message and the religion brought by His beloved Prophet (blessings and peace be upon him).
Shock, anger, and sadness are all natural responses we have as humans to events we experience. Yet, our community does not despair. Rather, we recognize our challenges and face them the way the Prophet (blessings and peace be upon him) taught us to face them. So long as there is one person who says la ilaha illa allah, one person who places his forehead on the ground in prostration, or one person who invokes blessings on the Prophet (blessings and peace be upon him), etc. the struggle for truth and righteousness will go on with the aid of God, Today, there are a billion plus people who fit the above description. Muslims are here to stay and our religion is here to stay by the promise of God.
Let's get to work.

Ustadh Salman Younas is a teacher at SeekersHub Global. Check out his writings and fiqh answers on the SeekersHub website and also follow him on his own page on Facebook. 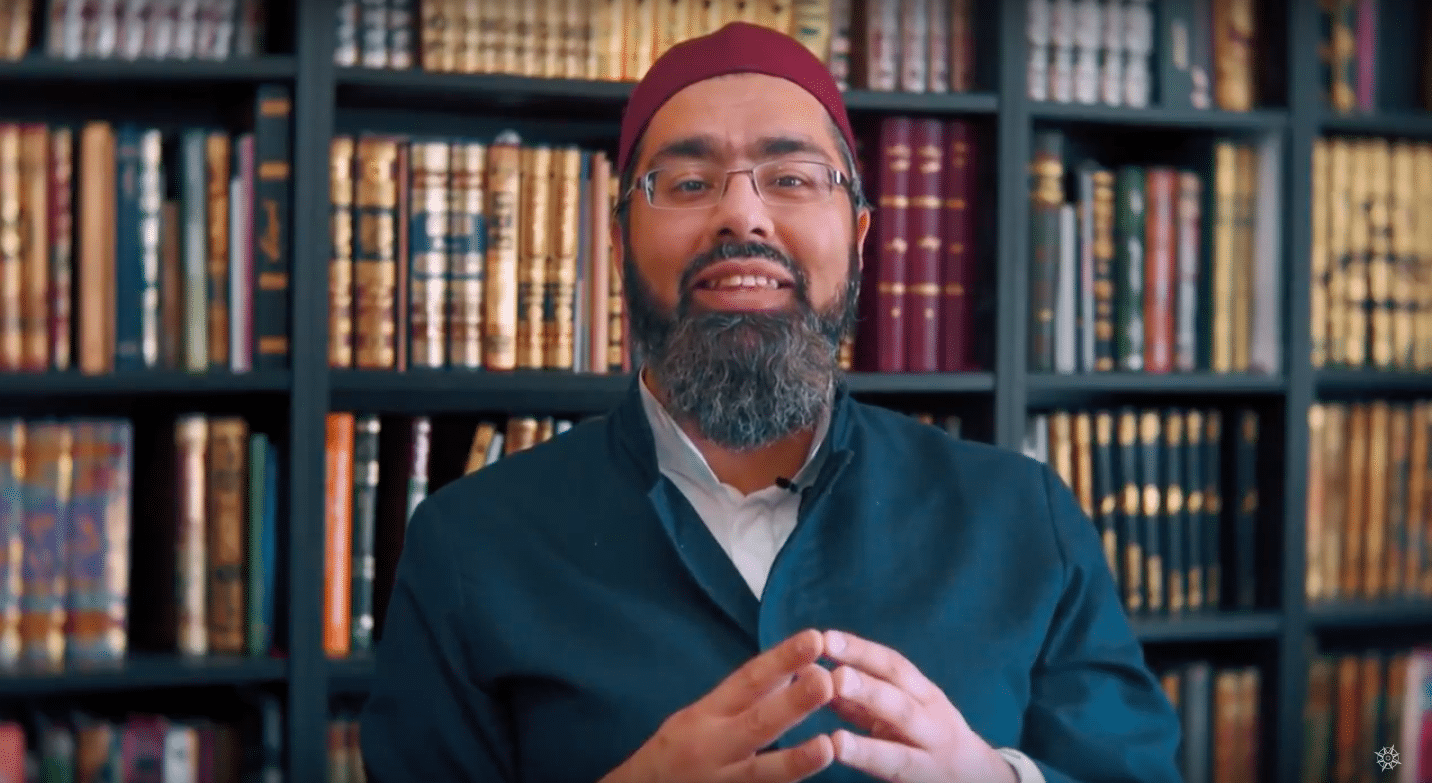 “Only The Dead Stand Still” – Dr Bano Murtuja on Muhammad... 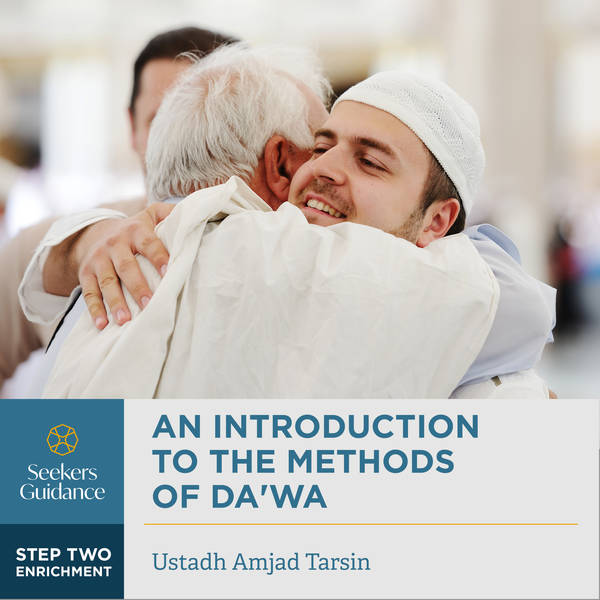