Sound Hearts Sound Societies: The Messenger of Allah (Allah bless him and give him peace) said, “Religion is sincere concern,” and when asked for whom, he responded, “for Allah, His Messenger, His Book, the leaders of the Muslims, and their common folk.”
This hadith, which is said to comprise one quarter of our religion, highlights the fundamental relationship between true religion and having deep concern for the societies we live in.
But what does true concern look like, and how does one act on that concern in a way that is pleasing to Allah?
It was in response to these and other pressing questions of our time that SeekersHub Toronto held its retreat called Sound Hearts, Sound Societies.

We are today witnessing a broken and fractured world in dire need of healing, care and transformation. The Prophet Muhammad (peace and blessings be upon him) said that he came to “perfect noble character.”

“The purpose of seeking knowledge is to give life to Islam,” Shaykh Hamdi said. He went on to explain that the person who dies while seeking knowledge in order to bring life to Islam is only one degree beneath the Prophets.
After this powerful reminder, Shaykh Hamdi Ben Aissa and Ustadha Umm al Khair held collaborative sessions on the reality of the heart of the Prophet (peace and blessings be upon him).They discussed the concern, strength, and unwavering mercy that led to his tremendous character.
Ustadha Umm al Khair further went on to describe the love and concern that Allah has for His Creation.
Oftentimes, rahma is translated as mercy, but a more encompassing meaning of it is love, she contended.
“Allah’s love is already given – we do not have to deserve it. So, we should never hesitate to call on Him, even in the midst of sin.”
Etiquettes of Companionship
Ustadha Umm Umar and Shaykh Faraz Rabbani gave further practical advice on upholding noble character by covering a summary of Imam Sulami’s text on the etiquettes of companionship.
“What do you need to maintain ties? A sound heart that is striving for Allah, disciplining of the lower self, and leaving disputes,” Shaykh Faraz said.
Ustadha Umm Umar explained that the critical eye within us is meant to be pointed at ourselves – not at others.  We have to nurture mercy and sensitivity towards fellow people, contrary to what our society would tell us. 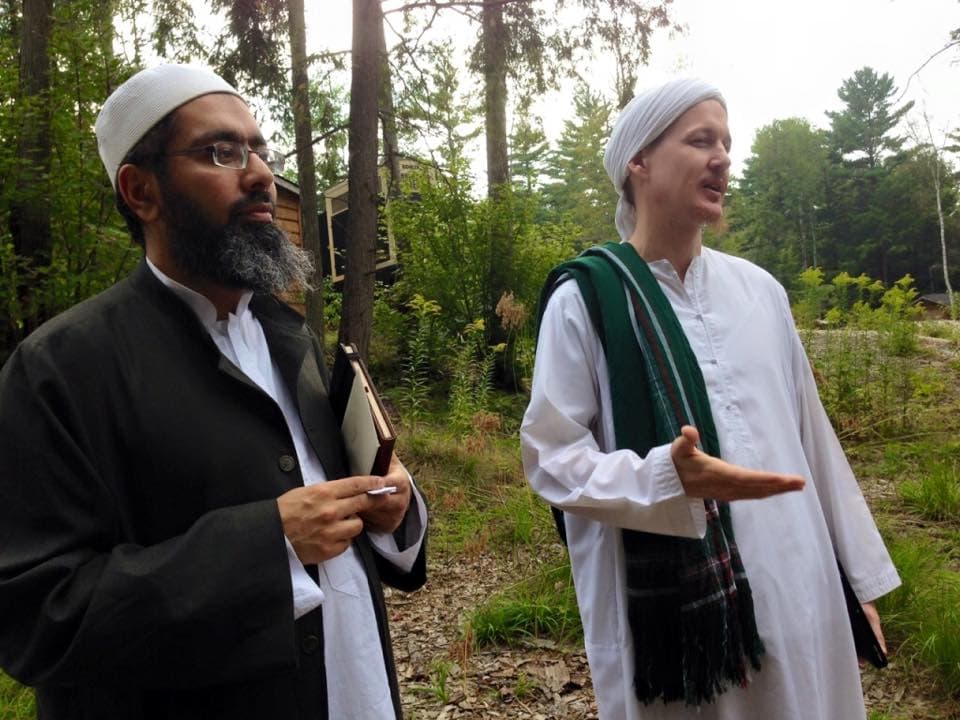 She particularly emphasized that we cannot mock one another, even though we’re taught this is acceptable.“It’s as if we’ve been drinking poisoned water for so long that we cannot even taste the poison anymore,” she said.
In summary, it is not possible to maintain good relations with people without deen.
Adab and Spirituality
Underlying all of the talks was the centrality of  adab, or proper etiquette, to our religion.
“Adab enters into every single part of our living,” Shaykh Yahya Rhodus said. “In our deen, you begin, continue, and end with adab.”
Adab – which refers to the right way of doing things – is being lost in modern times. Yet, it is the very point of the Sacred Law and the hallmark of our pious predecessors, he explained.

“Imam Malik (Allah be well-pleased with him) never took a hadith from someone until he saw their eyes well up with tears out of love at the mention of the Messenger of Allah (peace and blessings be upon him). He made love an objective condition!”
Shaykh Yahya and Ustadh Amjad Tarsin also discussed the importance of spiritual routines.
Baraka is when a little goes a long way, and daily routines allow for baraka to manifest, they explained.
The example of our predecessors
One of the highlights of the retreat was when teachers related inspirational stories about righteous servants of God around a bonfire. Shaykh Walead Mosaad told us about his teacher, Shaykh Ramadan Bouti (Allah have mercy on him), who he had the honour of traveling overseas with.
“At the end of the trip, I told him I was sorry that he had to travel with me. He told me, ‘I couldn’t have imagined traveling with anyone besides you.’”
That was the gentle love and concern he had for his students.
As the retreat concluded, the teachers reminded us of the importance of consistency and asking Allah to help us retain the spiritual momentum built up over a few days.
We pray that Allah Most High accept the time and efforts of all those who put together this beautiful program, and allow us to implement everything we learned, ameen.

Registration for the 2016 SeekersHub Retreat is open. Register now for the Oneness of Love 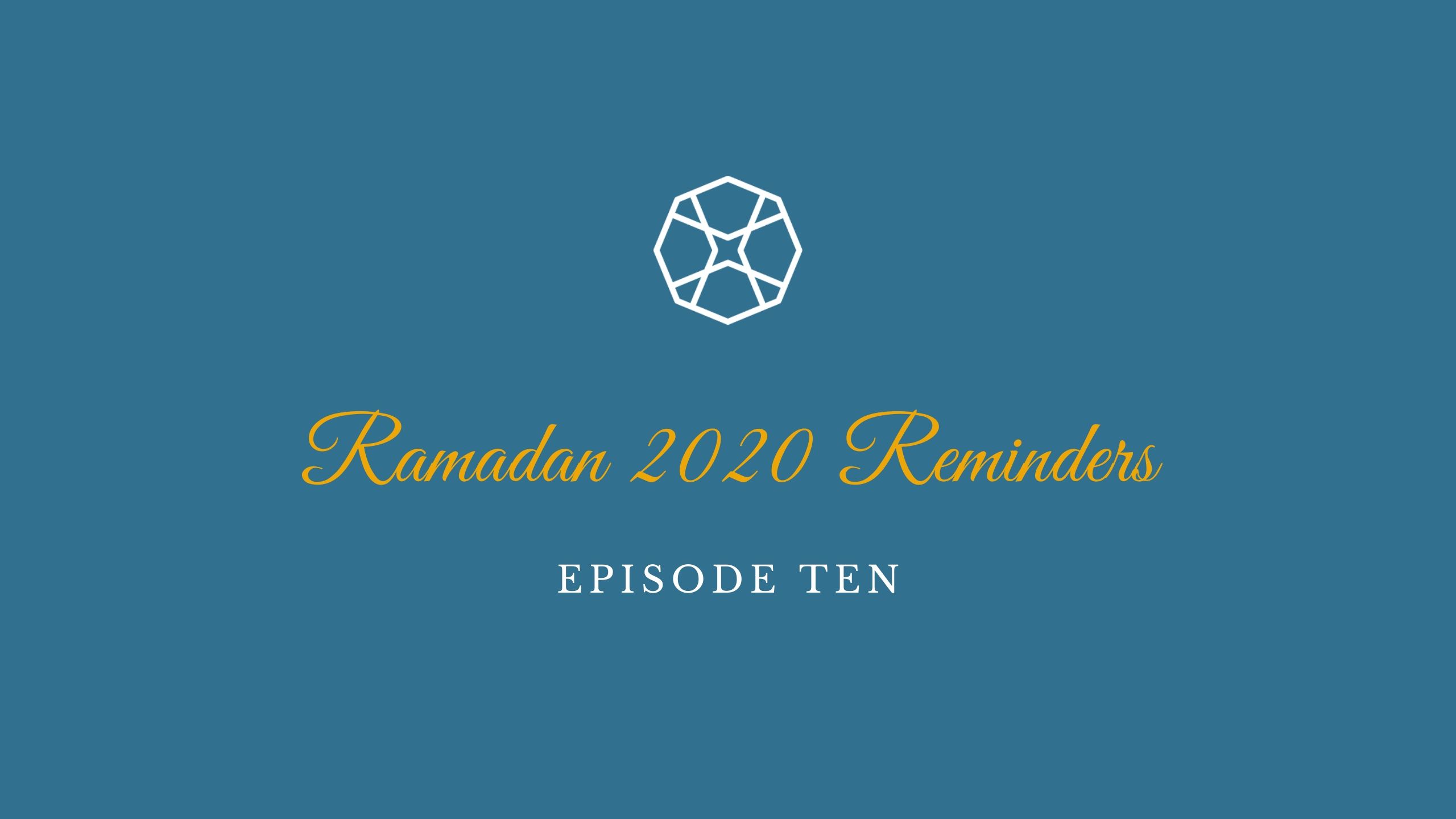 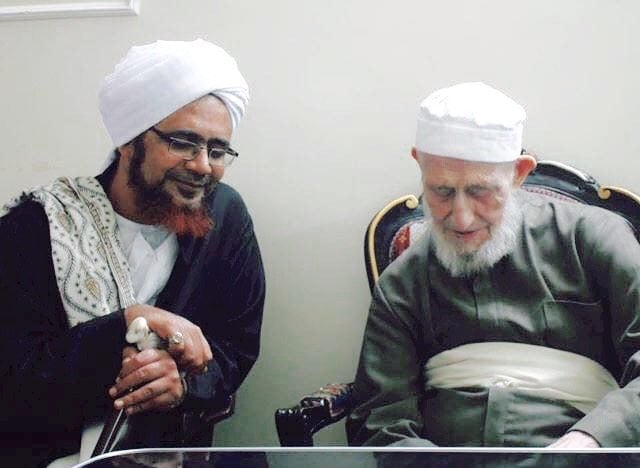 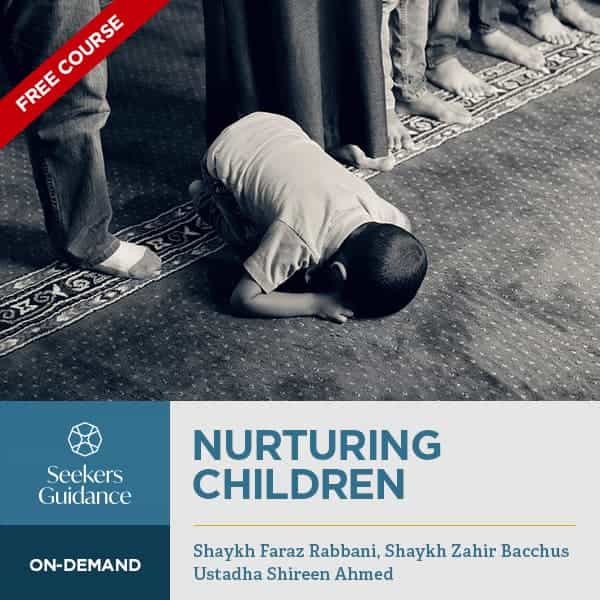