Why is SeekersGuidance launching SeekersPoint Auckland (and what is it)? 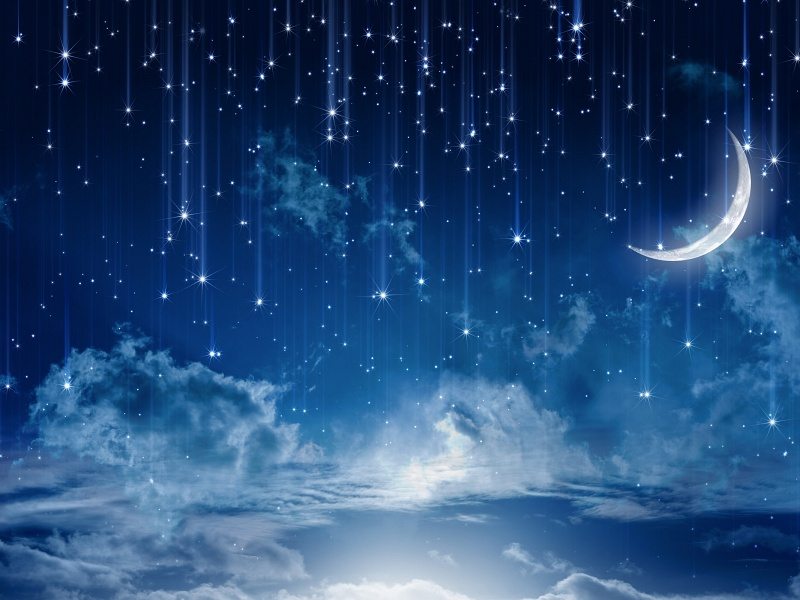 Reflections on the Prophet’s Night Journey and Ascension – By U...