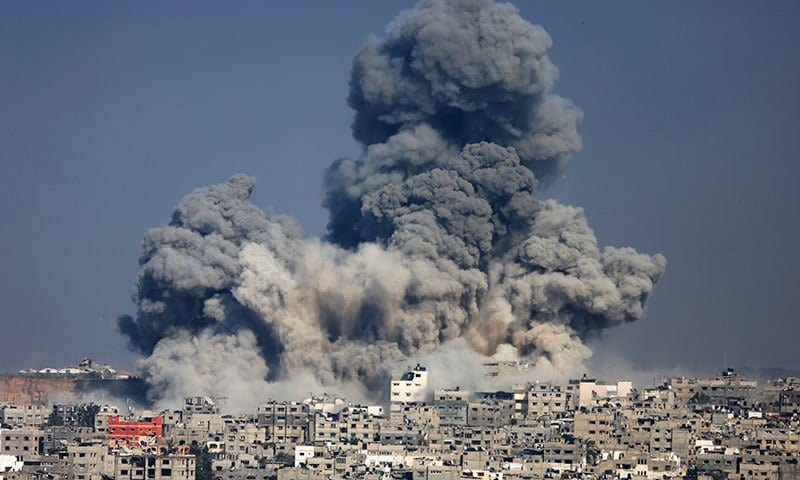 Netanyahu’s arrogant mendacity is to be expected. What is surprising is the extent to which the American public is exposed to and consumes this tripe. In reality, Israel is just like its neighbors: She lies; she murders innocent civilians, she disregards international law and human rights with impunity and she treats Palestinians like dirt. Until this latest round of mechanized slaughter in Gaza, there would be little difference between the Israeli blockage of Gaza and the Syrian blockade of the Yarmouk Palestinian refugee camp on the southern edge of Damascus.
There is one noticeable difference between Israel and her neighbors. Her murder and mayhem is financed in large part by American tax dollars and facilitated in large part by American-made weapons and American diplomatic protection. That being the case, every tax-paying American is an indirect accomplice to murder unless and until we raise our voices and votes to end the illegal and brutal Israeli occupation of Palestinian lands.
– See more at: http://newislamicdirections.com/nid/notes/israel_is_not_like_them1#sthash.mZG9FPzL.dpuf 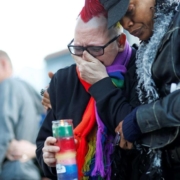 Should Muslims "Apologize" For The Orlando Shooting? Imam Zaid Shakir 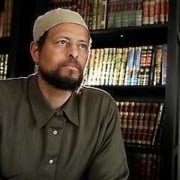