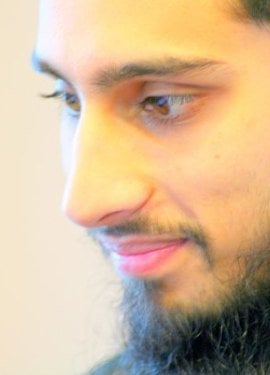 Ustadh Abdullah Anik Misra Abdullah Anik Misra was born in Toronto, Canada in 1983. His family hails from India and he was raised in the Hindu tradition. He embraced Islam in 2001 while at the University of Toronto, from where he completed a Bachelor of Business Administration. He then traveled overseas in 2005 to study the Arabic language and Islamic sciences in Tarim, Yemen for some time, as well as Darul Uloom in Trinidad, West Indies. He spent 12 years in Amman, Jordan where he focused on Islamic Law, Theology, Hadith Sciences, Prophetic Biography and Islamic Spirituality while also working at the Qasid Arabic Institute as Director of Programs. He holds a BA in Islamic Studies (Alimiyya, Darul Uloom) and authorization in the six authentic books of Hadith, and is currently pursuing specialized training in issuing Islamic legal verdicts (ifta’). He holds a certificate in Counselling and often works with new Muslims and those struggling with religious OCD. He is an instructor and researcher in Sacred Law and Theology with the Seekers Guidance The Global Islamic Seminary, and currently resides in the West Indies with his wife and children. His personal interests include Indian history, comparative religion, English singing and poetry. 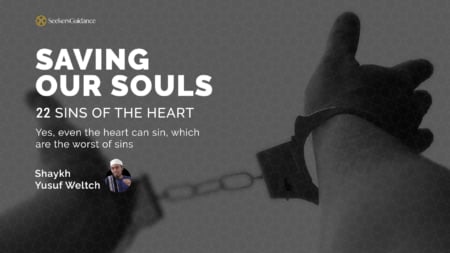 The Masters and the Millennials | Part 6: From the Cradle to the Grave R...