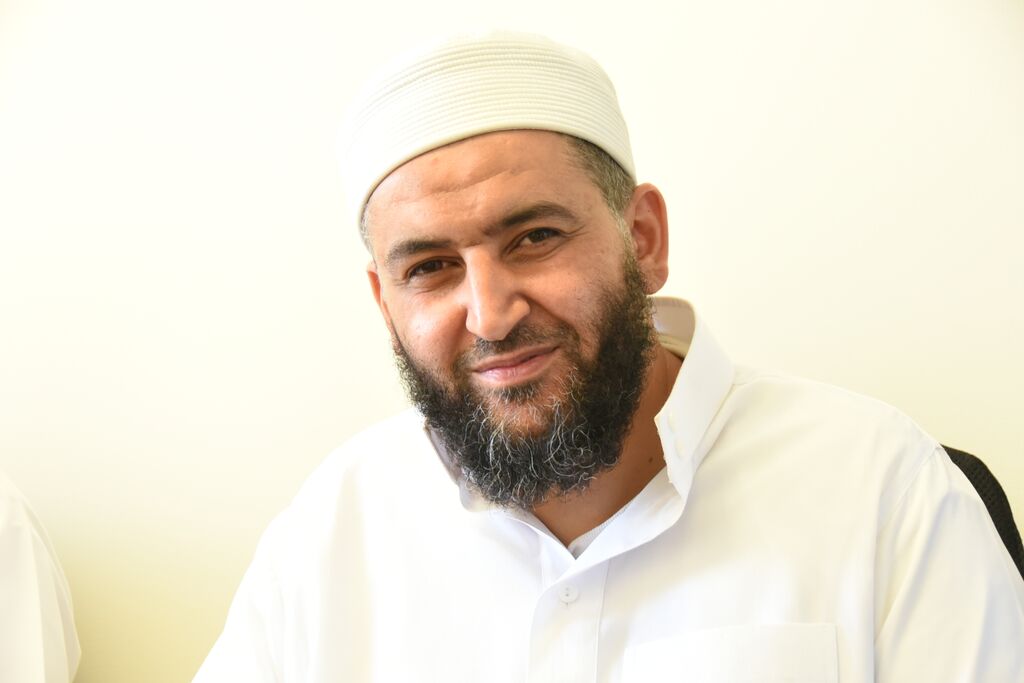 Shaykh Ali Hani is a leading  scholar of Arabic and Tafsir from Jordan. From a young age, he dedicated himself to studying the Qur’anic sciences. He has memorized the Holy Book, learnt the Ten Canonical Recitations, and studied tafsir extensively. He is a master of the Arabic language. Education Shaykh Ali Hani’s journey towards seeking sacred knowledge began through the supplications of his mother. She would pray for him to be like his uncle, who was considered the most pious and righteous man of the family. At a young age, he was introduced to Shaykh Abu Ayman, a man whose life revolved around the Qur’an. Shaykh Ali memorized the Qur’an under him in just two years. He went on to master and receive ijaza in seven canonical readings of the Qur’an from Shaykh Mamood al-Uraymi, and Tajweed from Shaykh Abdul Mun’in Nasir Addin. Later, he would study Hadith, Tafsir and Balagha under Shaykh Fadl’ Abbas at the University of Jordan. When he finished, he left to Yemen. In Sana, he studied Arabic grammar, morphology, rhetoric, and inheritance law under Shaykh Qasim al-Bahr.  He also completed mastering the Ten Recitations of the Qur’an. After some time, Shaykh Ali made his way to the blessed land of Tarim to further his knowledge. He studied a number of classical texts including the Alfiyya of ibn Malik and Minhaj al- Talibin at the hands of Shaykh Ahmad Ali Shinqiti, Shaykh Fadl ba Fadl, and Shaykh Muhammad al-Khatib. Highly respected by many of the scholars in the region, Shaykh Ali was appointed as an instructor at the Ribaat. Current Shaykh Ali is teaching various Islamic sciences to students and scholars alike in Amman. He is the Head Instructor of the SeekersArabic Program at SeekersHub Global He continues to increase his love and passion for the Science of Tafsir through teaching, writing and doing research in the field.