This is an introduction to the science of Hadith for youth. This course will cover the concept and history of Hadith collection; the imams-their works on collecting of hadith.

This class offers an introduction for the Youth on the concept of hadith or Sayings of the Prophet Muhammad ( Allah bless him and grant him peace).

It is essential that every Muslim should know the concept and foundations of this science. The hadith and sunnah explain to us the teachings of the Quran in more detail. The Prophetic statements guide us to the light, it has always been the second of the sources of law and the richest after the Quran.

In its wisdom and guidance, it provides us. One may take for granted and simply not notice the centuries of sacrifice and hard work of scholars to ensure that the teachings of Islam remain pristine and authentic. This class is the first of the journey of a young Muslim in appreciating and understanding this rich and unique aspect of the Islamic faith. Topics covered will be what makes a hadith reliable, how it was transmitted, who were the imams of this science and how we read a hadith and identify its narrator and chain as well as the content. 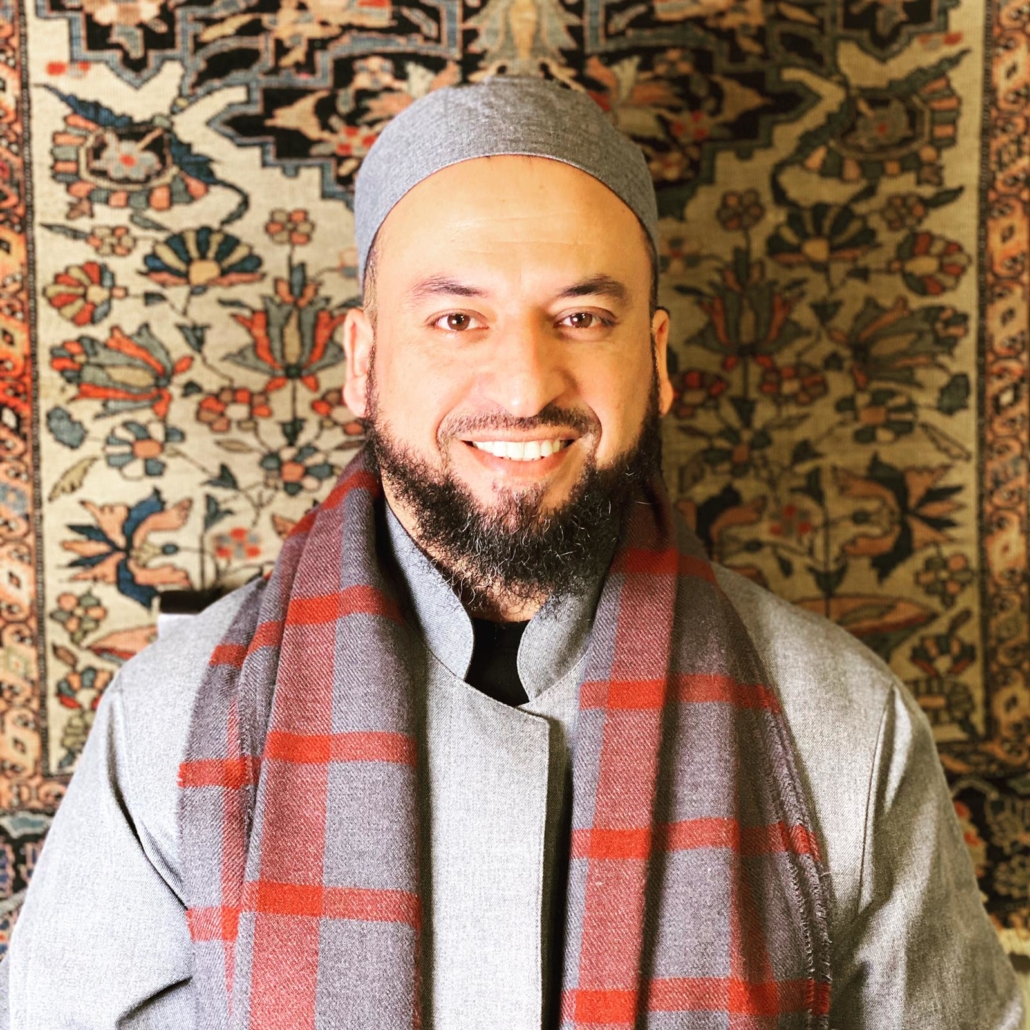 Yama Niazi has studied with local scholars in the US for a number of years which culminated in him becoming an imam of the Islamic Society of Santa Barbara for 8 years. He served the community by teaching and leading prayers. In 2015 he founded “ the blessed tree “ a nonprofit specifically for bridging gaps between the Muslim community and others. He has spoken in many Muslim platforms and programs throughout the US and Canada. He currently teaches and is an instructor at SeekersGuidance and is leading youth education program as well conducting programs in local communities/ masjids in North America. He is married and has 3 children.