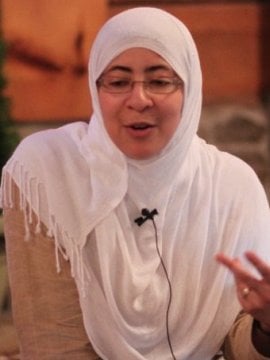 From 2004 to 2009, she volunteered, answered questions, and taught at SunniPath Academy. She currently answers questions for SeekersHub, writes for Azizah Magazine’s Deen Department, and volunteers with the Islamic Speakers Bureau of Atlanta. Upon her return to the United States, she earned degrees in history and Middle Eastern Studies from Georgia State University.

Since 2014, Zaynab Ansari has served as a scholar-in-residence for Tayseer Foundation, offering enrichment courses and halaqahs to women and youth in the Muslim Community of Knoxville, and working on interfaith dialogue. She is currently an instructor at Tayseer Seminary, which features a one-year intensive in Islamic Studies, drawing students from Tennessee and all regions of the United States.

Ustadha Zaynab Ansari is currently not teaching any courses. 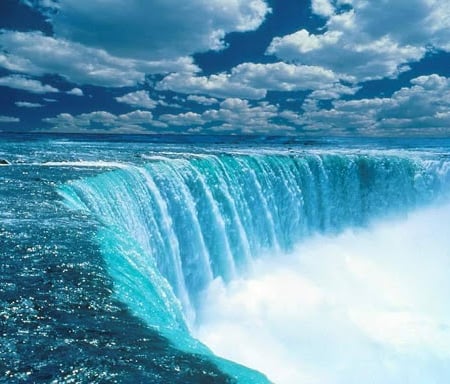 Is It Permissible to Celebrate Holidays That Have Not Been Established by I...