You are here: Home / Islam in South Africa 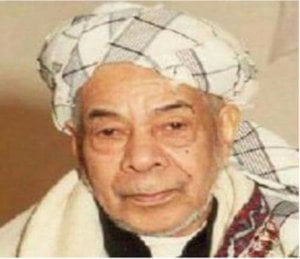 Our qari (Qur’an reciter) for the month of Ramadan is a young hafidh (one who has has memorised the Qur’an) from the heart of the Cape Malay tradition of South Africa.

At a special gathering at SeekersHub Toronto, Hafidh Abdullah Francis recited the Ratib al-Haddad, which is a collection of invocations and supplications from the Qur’an and the sayings of the Prophet, compiled by Imam Sayyid Abd Allah ibn Alawi al-Haddad (1634-1720), may Allah have mercy on him.

The Ratib al-Haddad is recited by hundreds of millions across the Muslim world but the Cape Malays of South Africa have an extraordinary history with it.

In this very special recording, you’ll hear the following: