You are here: Home / mortgage

My ex husband and I put money together to buy a house. We did a mortgage and had to put each a down-payment. We bought a house then he made the payments for the monthly mortgage.I took care of all the bills for the house including feeding. Now we are divorcing and I would like to know what is the fair way to deal with the house.

This is a difficult question for which I currently do not have a conclusive legal answer.

However, even in the absence of a clear shariah legal position regarding the division of assets in such cases, what I would advise you and your ex-husband is to reach an amicable and fair settlement (sulh). This should take into account both of your contributions – whether financial or otherwise – to your home, its purchase, and maintenance.

Engaging in an amicable settlement in cases of dispute is praised by Allah who says, “If a woman fears ill treatment or aversion from her husband, then, there is no sin on them in entering into an amicable settlement between themselves. Settlement is better. Although human souls are prone to selfishness, if you do good and are mindful of God, He is well aware of all that you do.” (Qur’an, 4:128)

This is the recommended way forward when it comes to matters of dispute. It may require involving people who have legal expertise and can fairly adjudicate the matter, but it should be the first step one takes in such situations.

Generally, mortgages from conventional, usurious banks are going to be impermissible as they stipulate the kind of increase in a loan contract which was expressly prohibited in the Qur’an.

Allah Most High says, “O believers! Fear Allah, and give up outstanding interest if you are true believers. If you do not, then beware of a war with Allah and His Messenger! But if you repent, you may retain your principal. Do no wrong and you will not be wronged.” [2.278-279]

Accordingly, you should strive to seek out a permitted alternative, ideally from an institution or bank which has a certifying board of qualified experts.

Please also see: What Is the Difference Between a Mortgage and a Rent-To-Own? and: Are Islamic Mortgages Really Different From Conventional Mortgages? and: Debt: How It Destroys Lives, How You Can Fight It

A scholar has the opinion that the former is technically halal as the essence is the same.

Giving Interest Is As Wrong As Taking It

The premise that only taking interest is impermissible is incorrect, and it directly clashes with the narration ‘The Messenger of Allah (Allah bless him and give him peace) cursed the one takes interest, the one who gives it, the one who writes [the contract], and those who witness it.’ (Muslim).

The conventional mortgage and the ‘Islamic alternative’ are two different contracts. The former is clearly one where the buyer pays back more than he borrows, falling into the problem in the above narration. In rent-to-own alternative, the buyer owns part of the property, and the bank owns the rest.

A simple look at the outcomes of the two transaction seems like the buyer is getting money from the bank and paying more back. This is a over-simplification and incorrect.

The Implications of words

The wordings and their meanings in legal contracts have consequences and sanctity in the eyes of Allah Almighty. Otherwise, what would be the difference between a man marrying a lady with a mahr and marriage contract and then consummating that marriage, and a man who made an agreement with a lady, paid her some money and slept with her outside of marriage? An over-simplification would say that both are the same.

The jurists summed this up with the legal maxim ‘In contracts the meanings are of consequence, not just the wordings.’ (Zarqa,Sharḥ al-Qawaʾid al-fiqhiyya)

I hope that clarifies matters for you. 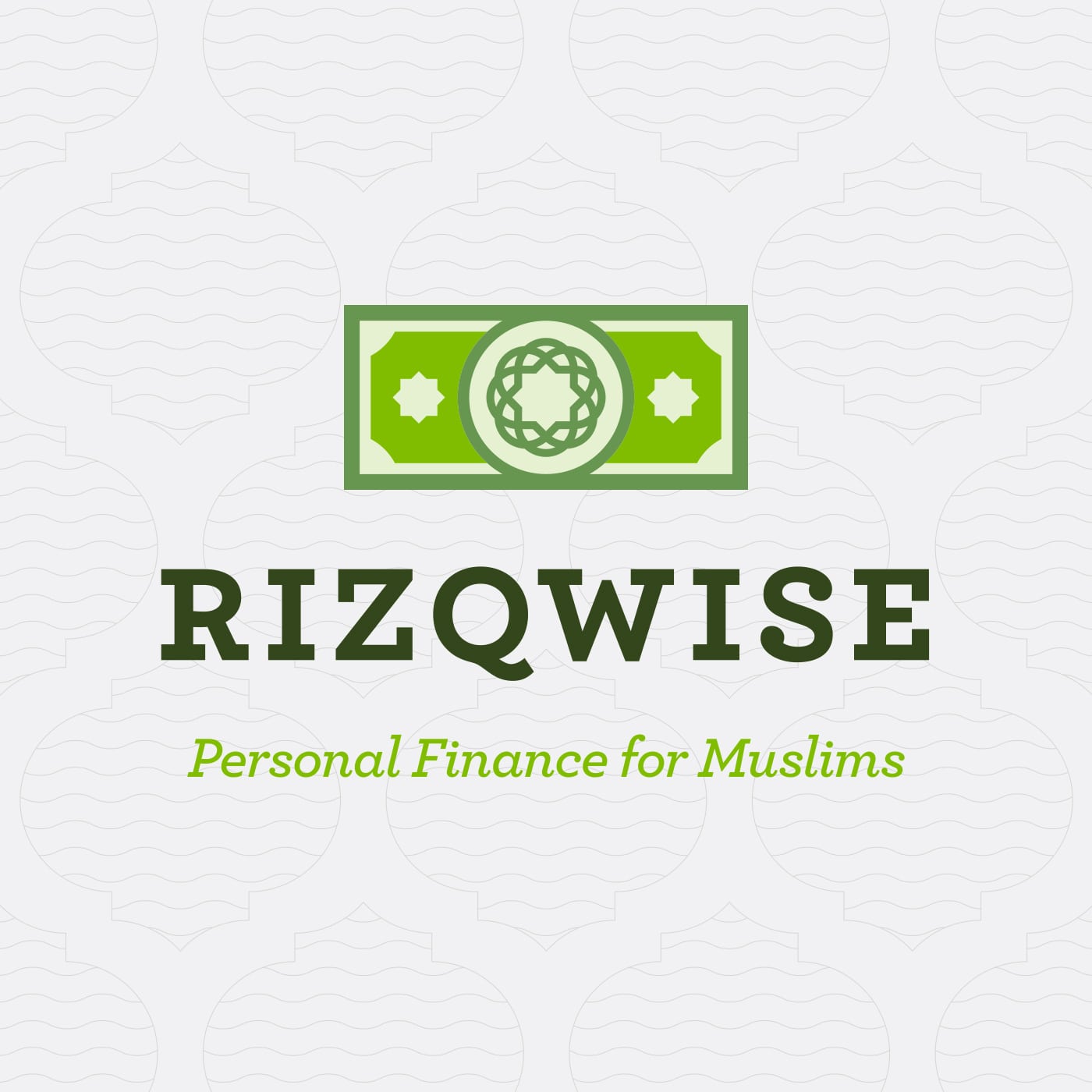 The good folks at Rizqwise have a very worthy multi-part series on debt that you should really listen to.
If you haven’t got the time, this concluding episode is not to be missed. Rizqwise speak to Rehan Huda, a prominent investment banker and leading authority in Islamic Finance, about some of the key lessons we can learn from the long history of debt.
Don’t forget to subscribe to their email newsletter to stay up to date.

Question: When I calculated all my assets my liabilities are greater due to my house mortgage payment.  In this case, zakat is due on me?

A house mortgage is considered a long-term debt. As such, one may only deduct the immediate, upcoming payment. [`Ala al-Din `Abidin, al-Hadiyya al-`Ala’iyya]

For example, consider the following scenario:

On the other hand, if one’s immediate payment was $6,000, one would be left with $4,000 which is below nisab and hence non-zakatable.

Question: (1) One of my family properties we have on rent is on mortgage. So is the rent from the mortgaged house classified as haram income? We do not consume interest money from the bank because we told the bank not to give us interest money. But i know that mortgages are haram and my intention is to get rid of it as soon as i get a job. I just hope that the income is not haram.

(2) Furthermore, i am aspiring to become a professional footballer (soccer player). So i would like to ask if the shirt sponsorship is a haram company such as a bank or beer company, would it be haram to wear it? Would the income become haram if i wore it?

(1) The rent contract is a separate transaction from the home mortgage, and so the rent you earn is lawful income. When one acquires a house by conventional mortgage, then the house does come into the person’s ownership, despite the unlawful aspect of giving interest. As such, one may rent out that property. Of course, as you state, you should get rid of the mortgage as soon as possible, within reasonable circumstances.

(2) Wearing a shirt sponsoring an unlawful company would be sinful, yet this has no bearing on the income you earn for playing the sport. You might want to consult a local scholar for advice about playing professional sports, as there are some ethical issues that arise in such a profession.

Question: My parents recently bought a house on mortgage. I tried to advise them against it, but they won’t listen. Sheikhs I’ve asked have given me two main alternatives, (1) live with my parents and refuse to pay any of the mortgage payments, just paying the basic bills (my parents are fine with this) or (2) live alone (my parents are not so fine with this). I need further advice.

Your responsibility is to advise them with gentleness and wisdom, yet you are not obliged to move out. And if they are upset with your moving out, then it is definitely not advisable. Live with them and treat them with excellence. Show them the beauty of a life of piety (taqwa), through your behavior and character more than your words.

You can also direct them to viable shariah-compliant alternatives in the Islamic finance sector, by which they may still gain ownership of a home. Lastly, a scholar should be consulted to assess their personal situation and what options they might have.