You are here: Home / peace 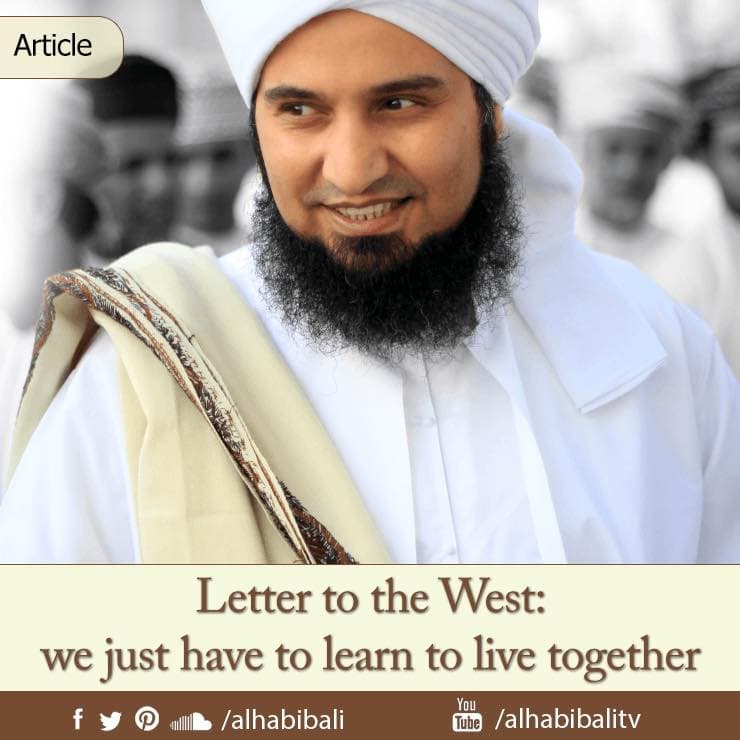 Original article can be found here.
This is a letter to the West, particularly to its thinkers, academics and opinion-makers. The publication of a new set of cartoons of the Prophet Mohammed in the aftermath of the Paris attacks was regrettable. For many people it demonstrated a commonality between the thought process of the attackers and the publishers. Both seemed to subscribe to the notion of a clash of civilisations.
The cartoons were not an act of absolute freedom of expression. Every society places limits on freedom of expression. In general, anything that incites hatred would be prohibited by the law. For example, France’s 1972 Plevan law bans anything that provokes hatred and racial discrimination. Its current government is working on a law to criminalise the denial of the 1915 Armenian genocide. Even Charlie Hebdo had its limits. It fired cartoonist Maurice Sinetin 2008 for an anti-Semitic remark.
There are restrictions elsewhere in Europe too. The glorification of Nazism is prohibited in Denmark. In 2005, British historian David Irving was convicted of Holocaust denial by an Austrian court and sentenced to three years for speeches that he made in 1989. In 2003, the Danish daily Jyllands-Posten refused to print cartoons of Jesus Christ because they would have “provoked an outcry”.
Clearly then, certain moral and ethical considerations do place limits on freedom of expression in the West. Therefore, why not reconsider the provocations against Europe’s beleaguered minority community?
The cartoons empower the narrative that extremists use. There are impressionable sections of the Muslim community that can be drawn to extremism simply by lending an ear to the way the extremists frame the issue. Terrorists will always exploit freedom of expression to drive our societies towards the a real clash of civilisations. Does this not warrant consideration?
Laws against anti-Semitism are said to be essential in order to prevent the repetition of recent history in Europe. Prior to the Holocaust hate speech was used to incite people against the Jewish community. Clearly, the arguments for outlawing anti-Semitism are moral in essence. 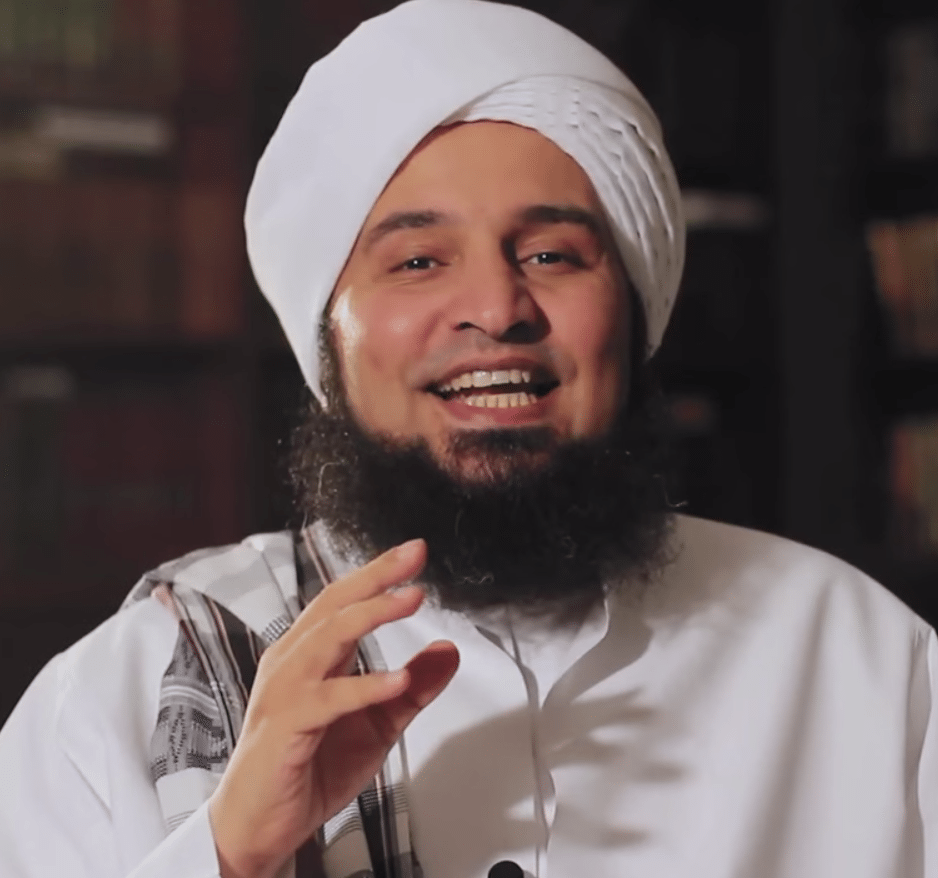 Similarly, legislating against any aggression towards the symbols of minority faith communities, in this case the Muslims, might help prevent a repetition of the massacres in Bosnia and Herzegovina and Kosovo. The sequence of events that led to these tragedies started with mosque attacks and increasing acts of aggression towards Muslims.
In 2013, Olivier Cyran, a former employee of Charlie Hebdo, wrote a letter that said the magazine had drifted into racism over the years and how an “Islamophobic neurosis gradually took over” after the events of September 11.
This is a critical juncture for humankind. It has two choices right now. One, to tread a path that leads towards the triumph of values like coexistence and respectful acceptance of different world views. Or to take the road that enables extremists to drive us towards a war in which there can be no winner. Let us initiate an intellectual revolution against the politicisation of religious and liberal thought and its use in igniting the flames of conflict. None stand to benefit from conflict except the arms industry and the religious and extreme right.
I would like you to understand our perspective. The Prophet Mohammed is more dear to Muslims than their own lives, children and parents.
While we respect and acknowledge that the modern West was built on a particular worldview and has its own defined systems and its own paradigm, we too have a world view and an ethical, moral and spiritual paradigm that informs it. The question we must really ask is as follows: are we prepared to genuinely and respectfully accept diversity in world views and all that entails in terms of respectful coexistence?
Habib Ali Al Jifri is a religious scholar and founder of Tabah Foundation, a research institute in Abu Dhabi
On Twitter: @alhabibali

1. Betrayal of covenant (`and).
2. Impermissible deceit (ghadr).
3. Killing those not actively engaged in combat.
4. Doing something without clear religious sanction.
5. Doing something of manifest greater harm for Muslims.
6. The basis of taking human life is that it is decisively haram, unless there is clear and manifest sanction to the contrary.

It is also a misreading of political realities. The US isn’t in a “war with Islam”–though there are those both in the US and in the Ummah who want to view things this way–and “fighting back” in these angry, reactive ways is just explosions of ego rather than principled action on Prophetic guidance.