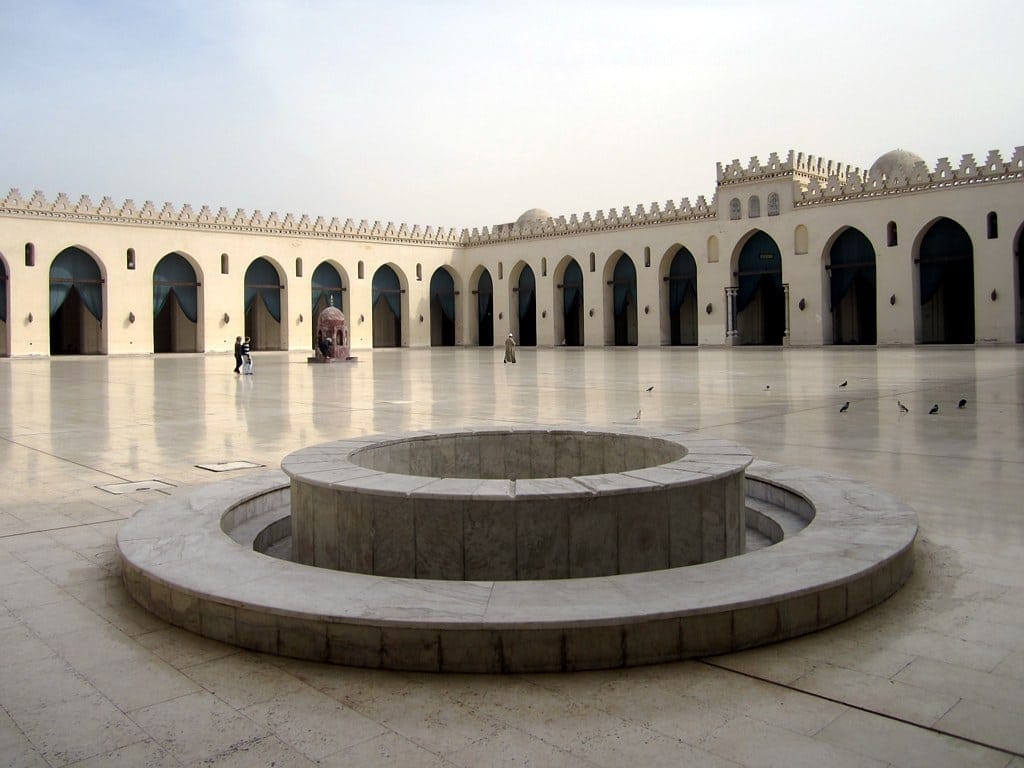 Mawlana Hamzah Maqbul’s Eternal Creed Project presents Aqida Tahawiyya in the context of our times, with reference to issues raised in the modern world. The project has been such a success that Mawlana Hamzah plans to publish the text in book form. For this reason, he started a campaign at LaunchGood to realize this aim.

The terms “Ahl al Sunna” and “Sunni” are thrown around nonchalantly and without definition or meaning, increasingly not just by Muslims, but also the mainstream media and secular academia. Although, Sunnism increasingly is being taken by secular-minded Muslims and people of other faiths to be a cultural marker with some sectarian identity politics tied to it, classically that wasn’t the case at all.

Rather the Sunni tradition was a set of ideas, a methodology and a way of viewing the world which was the common currency of all Muslims who trace their ways through an unbroken chain to prophecy and revelation. One of the earliest and most universally accepted summaries and attestations of what those ideas are comes from the renowned Egyptian Scholar of encyclopedic mastery of the sciences of the sacred Shari‘a, Abu Ja‘far al-Ṭahawi (d. 321 AH/933 CE) in his short work known as the ‘Aqida Tahawiyya.

As those ideas are becoming obscured and lost to successive generations of Muslims, what unites us as an Umma will weaken, leading to many problems. This is not the first time in our history that a situation of this kind has occurred. Whenever such a tribulation has hit Muslims in the past, a group of upright and sincere scholars has stood to renew the faith among Muslims, not through political, economic or social ideas, but through a renewal of belief and faith, which benefited the Umma in the hereafter, as well as in the aforementioned matters of this world.

The English-speaking public is increasingly bombarded with all manner of extremism and misguidance. Our youth who cannot access classical works in Arabic, Persian, Urdu, Turkish or Malay, are being presented with choices for how they view the world from ISIS, materialists, secularists and other groups who will not benefit their faith, nor their life in this world, nor the next.

There is an acute need for the rank and file of English-speaking Muslims in North America, Europe and, increasingly, around the world material of the ‘Aqida Tahawiyya as an alternative to other poisonous narratives, which are harming the Muslims.

With this in mind I pitched the idea to a very small group of enthusiastic young brothers that not only is there a need to revive the positive, non-polemical presentation of Sunni creed, but that there is also very much a practical way to implement it. In one weekend seminar consisting of fifteen hours of instruction, I told him I could transmit the contents of the ‘Aqida Tahawiyya, accompanied not by a classical commentary, but one which addressed the day to day needs of people who live in post-modern context.

We started a pilot class in Drexel University in Philadelphia to much success, and in the two years ever since, we have done the class again nearly a dozen times, getting invitations from places as far as Turkey, Hong Kong, Singapore and the Caribbean.

Although there are a handful of translations and commentaries available which are rendered into various levels of scholarly quality and English, there is yet a need for a work that is not only a correct translation of the text into an accessible idiom, but also accompanied with a commentary that connects with the contemporary day-to-day life and challenges of our people. This project will put our successful presentation of the Aqida Tahawiyya into a book form, in a modern style, with examples and references which will be familiar to a modern audience and connect with them intuitively.

Such a book will not only be a necessary addition to a contemporary Muslim’s library, it will also be an indispensable teaching aid to scholars and the teachers of the sacred sciences who recognize the need to transmit the beautiful ideas that make up our sacred creed, but my not be in a position to synthesize a useful method for transmitting them. 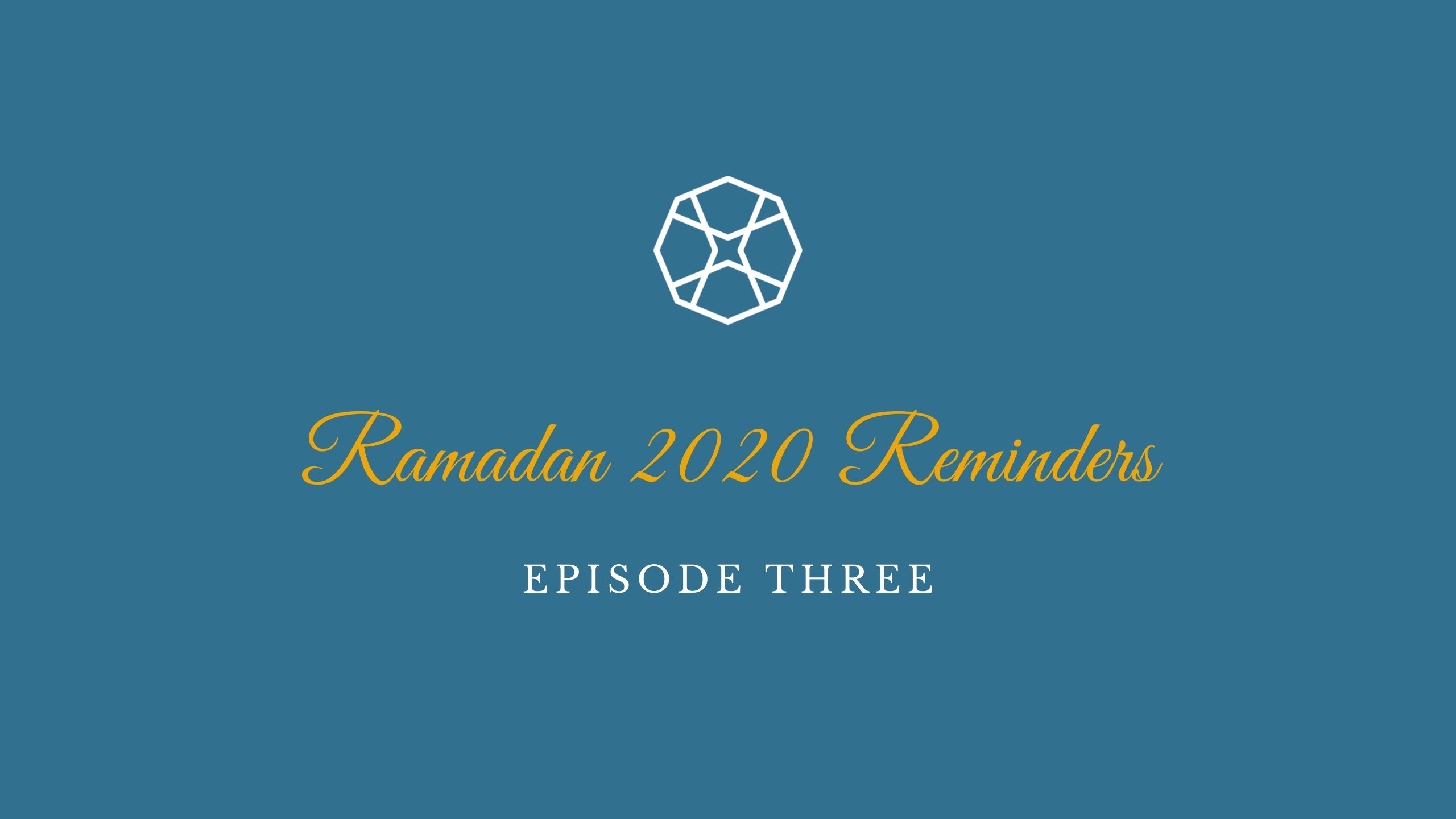