How Should We Die?

Allah Most High answered this question in the Holy Qur’an, saying, “O you who have believed”—ya ayyuha alladheena aamanu—“fear Allah continuously”—ittaqu allah haqqa tuqatihi—“and never, ever die unless you are in a state of wholehearted submission.”—wa la tamutunna illa wa antum muslimun. (Qur’an, 3:102)

If you think carefully about the end of this verse for a second—“Never, ever die unless you are in a state of wholehearted submission.”—you will find it strange. Isn’t is it strange that Allah Most High is telling us that if we are not in a state of wholehearted submission, that He is then forbidding us, in the strongest of terms—“Never, ever,” He says—from dying?

Traditional scholars of tafsir anticipated our question. They explained that He is not, in fact, forbidding us to die; rather, He is commanding us to have wholehearted submission when we die.

This is a common rhetorical technique even in English. 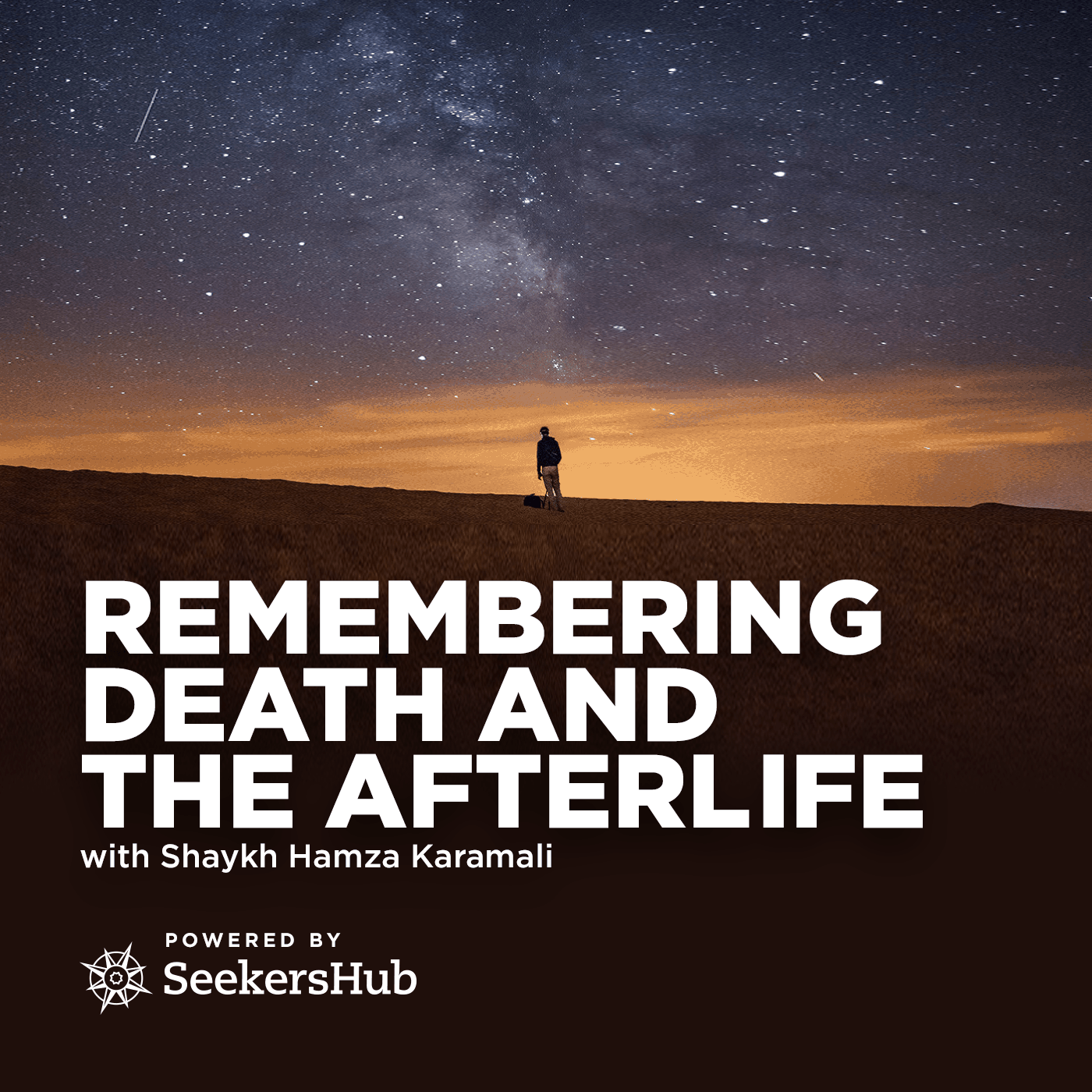 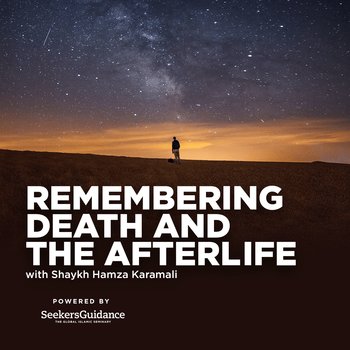 What Should You Do When You Are About To Die?- Shaykh Hamza Karamali

01 – What is Death? – separation of soul from body