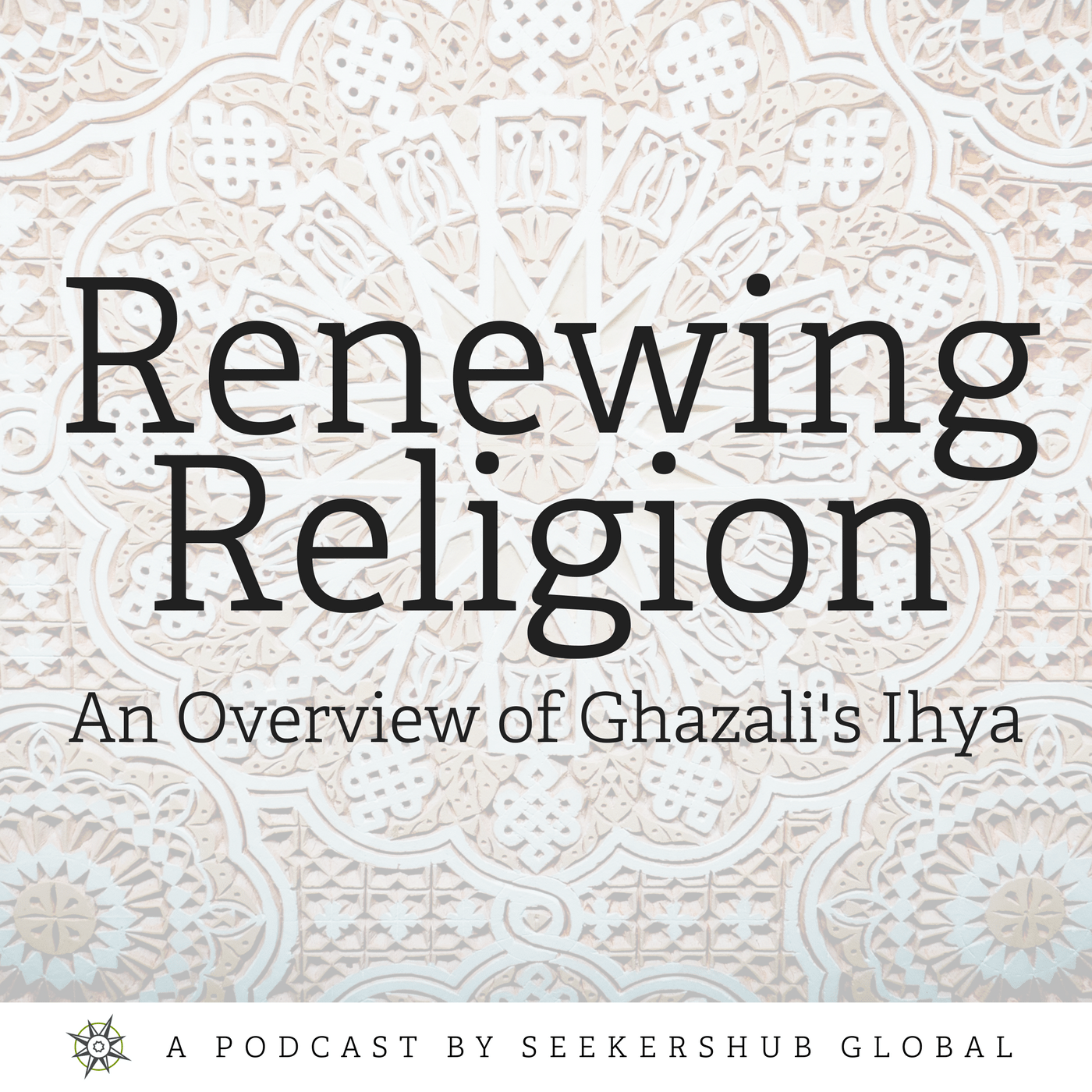 In this lesson, Ustadh Amjad Tarsin gives an overview of the chapter from Imam Ghazali’s Ihya on the etiquette of living and the prophetic mannerism. This chapter is the last in the section on worship and it details main life skills that one should utilize on a daily basis.

One of the most damaging things to a community is people following the outward actions of religion having bad character. This is due to the self’s inclinations when first seeking the spiritual path and for this reason it is important to study and connect to the Prophet, peace be upon him. That is why Imam Ghazali says that having outward etiquette is a sign of having inward etiquette; and your deeds are the consequences of your character; and your etiquette is the sprinkles that come out of the knowledge of Allah; and the secret areas of the heart are the planting ground for good deeds; and the lights that are in the heart are the things that emanate on the limbs.

Ustadh Amjad advises everyone to study the Prophetic character to understand his normative sunnah and exceptional situations. One of the most interesting aspects of the Prophet’s life is his character and habits at home because it is the most intimate and it is where a person’s true character manifests. For example, the Prophet, peace be upon him, never used a harsh word and never insulted any of the believers and he never cursed a woman or a servant with any form of curses.

Imam Ghazali focuses part of the chapter on the way the Prophet, peace be upon him, dealt with his enemies and times of difficulty. Many times the Prophet asked the companions to have patience during times of great and grave injustices and the Prophet did not curse his people, instead, he asked Allah to guide them. The Prophet did not return to Mecca victorious except after 21 years of serious problems and injustices from the non-believers. Even after all that, the Prophet, peace be upon him, still forgave them. With that the Prophet teaches us that even the worse of people need Allah and even the worst of people can change and become one of the best.

Ustadh Amjad concludes with a reminder to always live the Prophetic character because that is what has the greatest impact in our interactions with others, not through our words but actions.