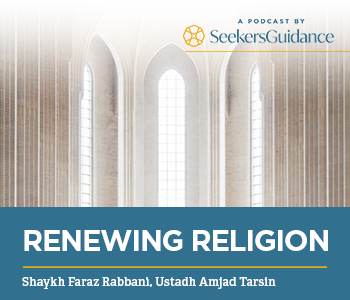 Checkout all of the SeekersGuidance podcasts by visiting https://seekersguidance.org/podcasts/