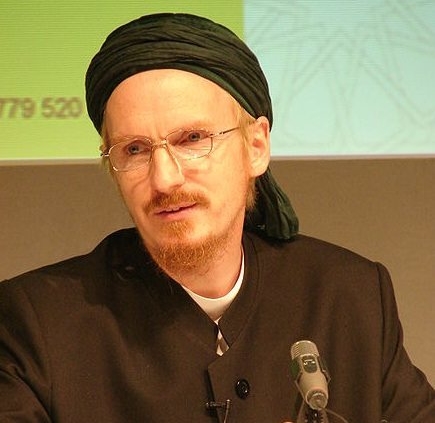 A few days before Ashura, Shaykh Abdal-Hakim Murad delivered his khutba – noting that shahada is not to be simply translated as martyrdom, but rather an act of ultimate sincerity and testimony.

‘Think not of those who are slain in the way of Allah as dead. Nay they are living! With their Lord they have provision. Jubilant are they because of that which Allah hath bestowed upon them of His bounty, rejoicing for the sake of those who have not joined them but are left behind: that there shall no fear come upon them neither shall they grieve. They rejoice because of favour from Allah and kindness, and that Allah wasteth not the wage of the believers’. Surah Al-Imran Verses 169-171

Forgiveness in Light of Being With The People, by Ustadh Amjad Tarsin Capturing ...
0 mins

The Blessing of Knowledge, by Shaykh Faid Muhammad Said

Allah has promised that He will facilitate the path to Jannah for anyone who emb...
2 mins

In this Friday khutba Dr. Asim Yusuf begins by giving a brief history how the ad...
1 min

In this fifth part of the series A Day in Madina by Shaykh Faid, he begins by de...