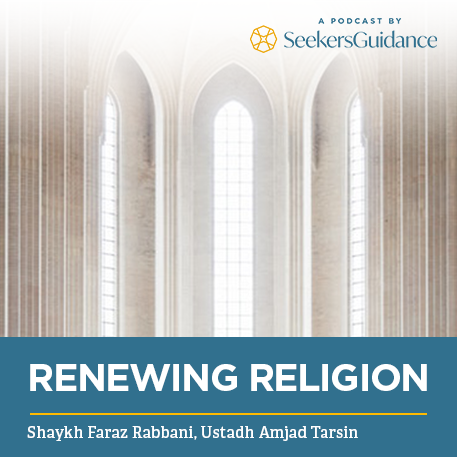 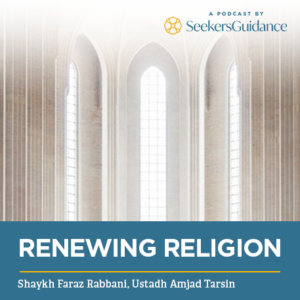 Imam Al-Ghazali begins the chapter describing life as a journey with only two endings, either paradise or hellfire. Ones that end their journey in paradise are those who arrive with a sound heart. A sound heart is characterized by two things, loving Allah and being attached to Him; knowing Allah and acting upon this knowledge of Him. The capital of this journey is time and for that is the most precious thing in this journey. Allah in his generosity has made remembrance varied so that one is not spiritually tired of it. The capital of life entails that one devote their time and energy consistently to remembrance, in its various forms. Imam Al-Ghazali then divides the chapter into various spiritual routines that one can engage in at various times of the day.

Shaykh Riyad reminds us that it is vital for a person to have a “wird” or spiritual routine and daily acts of remembrance. In addition, one should plan their day around their spiritual routines so that they are at the center of importance in their day.

Shaykh Riyad concludes with counsel to us to use the time during Ramadan to start adding spiritual routines to our day. For example, when waking up for suhoor spend 10 minutes before Fajr in supplication and then after praying Fajr spend some time after in remembrance. In this brief overview of Imam Ghazali’s opus magnum, Ihya Ulum al-Din (Renewing the Religious Sciences), this series will serve as blueprint for how the believer can bring to life their religion. It will aim to help the believer to not just practice the form of the religion properly, but to also practice it with excellence.