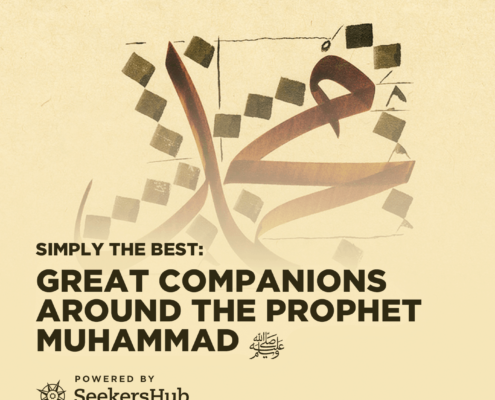 Help SeekersGuidance build a Global Islamic Seminary and spread the light of guidance to millions around the world by supporting us through monthly donation by going to http://www.SeekersGuidance.org/donate – your donations are tax deductible in the US and Canada.

What Should I Do after Scratching a Car by Mistake?

Answered by Mawlana Ilyas Patel Question Recently, people my age have been using...