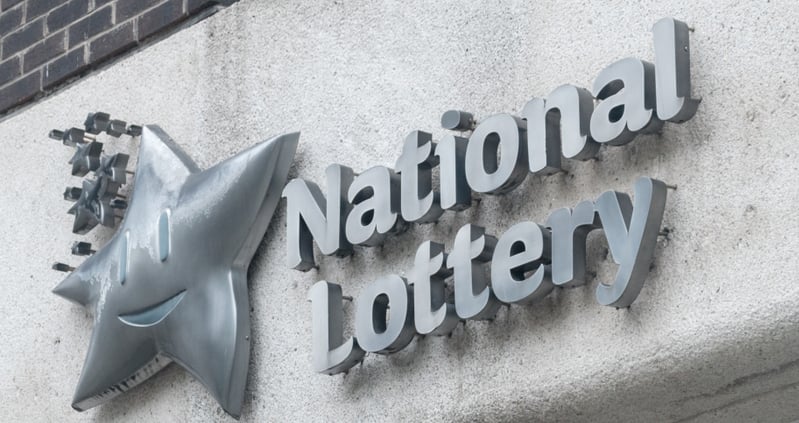 I work in the arts, and one of the most reliable funds for artists is the Arts Council. If you are awarded a grant or funding from the arts council, the money comes from the National Lottery. Is it permissible for me to accept that money and use it to pay my wages and fund my work? And if another institution or company commissions me and the brewery funds them, can I work for them and accept payment from them?

May Allah guide us to that which pleases Him, forgive us for our shortcomings, and alleviate our difficulties, Amin.

If the only source of funds the Arts Council receives is from the Lottery or most of their funds, then it is not permissible for you to receive their funding unless you are a worthy charitable cause, and Allah knows best.

If, however, they have other sources of funding that make up the majority of their funds, then it is permissible for you to accept their funding, and Allah knows best.

However, impermissible income should be redistributed to worthy charitable causes when the original owners cannot be identified.

Allah Most High says: “They ask you concerning wine and gambling. Say, in them, there is great sin and some benefit for men. The sin is greater than the benefit.” [Quran 2:219]

Gambling and taking part in National Lottery schemes is, without doubt, unlawful, sinful, and harmful and leads to many other evils in society. Its harms and evils are apparent to those who observe it.

From an Islamic perspective, the income of the lottery organization is unquestionably haram and filthy because the Lottery is a form of gambling that is prohibited in the Qur’an and Sunna. As such, it is unlawful and sinful for any Muslim individual/organization to initiate lotteries even if the objective is to fund charitable and other community organizations (for ends do not justify the means).

The general rule that applies to any form of unlawful funds is as follows:

2. Where the rightful owner is not known [or if they refuse], the funds must be disposed of in one of two ways:

In a Q & A session, Mufti Taqi Usmani (may Allah preserve him) recently expressed similar statements that it is permitted to avail the Lottery funds to spend on the poor and needy and finance other public-welfare projects.

As such, it would be permitted to avail of the lottery grants provided by the government. The ideal and safe way would be to utilize this money only on the poor and needy such as catering for poor orphans and the like. It would also be permitted to use this money to finance other public-welfare projects such as constructing community centers. One should first consult a reliable scholar before applying for any such grants.

It is worth remembering here that “unlawful” money cannot be used for building a Mosque, building a place of worship, buying copies of the Qur’an, or any other similar noble cause.

The renowned Hanafi jurist, Imam Ibn Abidin (Allah have mercy on him), states:

“Taj al-Sharia said: “If one spends contaminated wealth on the Mosque, or wealth which was gained through both unlawful and lawful means, then this will be disliked (makruh tahriman) because Allah Most High does not accept apart from that which is pure. Hence it will be Makruh to pollute the Mosque with wealth that Allah does not accept.” [Radd al-Muhtar]

Using unlawful and filthy wealth to construct Mosques/Islamic centers must be avoided. When money is used on the poor and needy, the intention is not to attain any reward but merely to dispose of unlawful wealth. Such money, hence, must not be used for noble and worthy causes like building a Mosque. [Mufti Muhammad ibn Adam, Darul Iftaa]

I pray this is beneficial, that Allah guides you and accepts your repentance.
[Shaykh] Irshaad Sedick
Checked and Approved by Shaykh Faraz Rabbani

1) How Do I Know If My Wudu Is Broken Due to Small Amounts of Pus Coming from My Skin Due to Eczema/Acne?

Join Us this #GivingTuesday to Spread Islamic Knowledge

Assalamu alaikum Seekers, #GivingTuesday is just around the corner and we really...
3 mins

How to Deal with My Father Who Refuses to Meet Me Until I Convert to Islam?

Answered by Ustadha Shazia Ahmad Question I have been in touch with my father fo...
11 mins

The Strong Believer Article Ten – Healthy Bodies, Minds, and Souls – Your Health is an Amana (Trust)

Shaykh Irshaad Sedick The Strong Believer is a podcast and now a series of arti...