Shaykh Farid Dingle responds to the question if husbands can prevent their wives from working.

Does a husband having the final say over the rights of the home mean that he has the right to refuse his wife to work at any time during the marriage? Is it okay for him to know and consent to her working part time before they get married and change his mind later and is she accountable before Allah swt in obeying him? What about if he doesn’t wish her to but she’s consulting and doing istikhara and feels that Allah swt is guiding her towards it (and her teachers advise it as well)? Do the rights of her husband trump it, or does it depend on the situation?

In Islam, there is a hierarchy in the family. Men are in charge of women.

Allah Most High has said, ‘Men are in charge because Allah has give more to some than others, and because  they of what they spend  from their wealth. So righteous women are devoutly obedient, guarding in [the husband’s] absence what Allah would have them guard.’ [4: 34]

So in Islam, the husband is the head of the house, and his wife and children following and support him.

The rights of the Husband

The husband has the right to prevent his wife from work that involves leaving the house, or that takes time away from fulfilling his rights as a husband or the children’s rights as dependents upon her.

He may change his mind at any point regarding her permission to do such work, just as she may change her mind regarding any right that she deserves but has chosen not to avail herself of.

A man’s wife is financially independent of him: her wealth is hers, and her financial transactions have nothing to do with him. He does not have the right to be privy to her accounts or make decisions with her wealth or property. Similarly, he does not have to pay for her debts or support her dependents, such as her children from a previous marriage or her elderly parents.

Besides work that does affect her ability to fulfill his rights, he does not have the right to meddle in any financial transaction she may get involved in including employment.

For example, if she wants to buy and sell, or work online in a way that does not impede her fulfilling her role as wife and mother, and does not involve him interacting with men (or women) that he does not approve of, it is not his prerogative to say whether or not she engages in such work.

The decision as to whether the work impedes her fulfilling her role as wife and mother returns to the husband’s discretion, as he is in charge. If he seems unreasonable, they should resort to a court decision or arbitration with a qualified scholar.

When Does Hajj Become Obligatory On a Person?

Which Child Takes Care Of the Parents?

How I Can I Address My Husband’s Problem Of Forcing Himself On Me?

How Can I Have a Good Opinion Of Allah?

Can I Recite Qur’an During Menstruation? 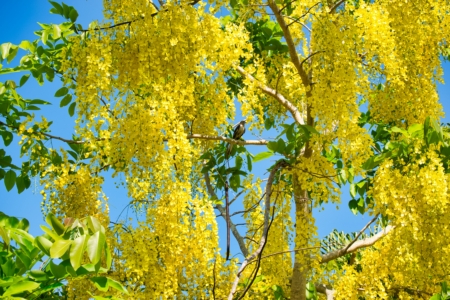 Moving To Live With Mother