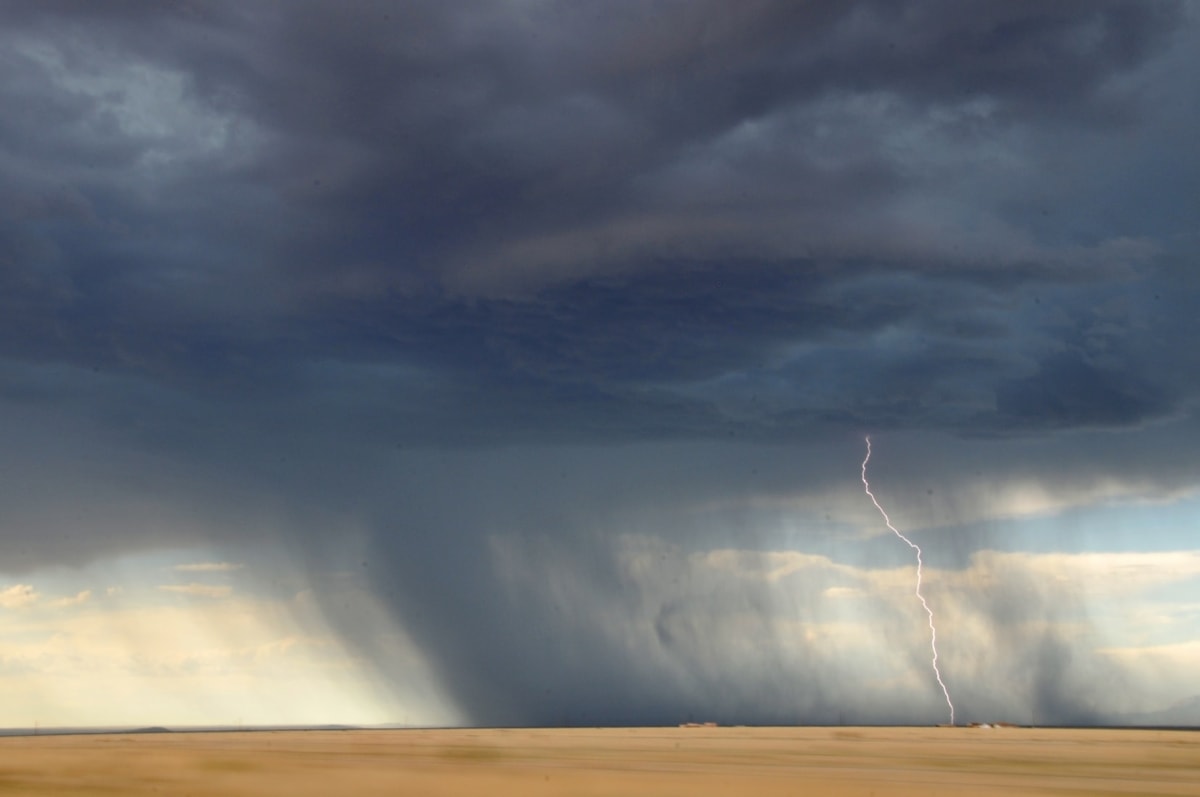 Dear Seeker, making the most of Ramadan depends on getting things right and removing doubts about acts of worship. We have compiled an ebook on The Fiqh of Fasting According to Shafi‘i School for your use and benefit.

Allah, Exalted is He, tells us, “Ramadan is the month in which was sent down the Qur’an, as a guide to mankind, and clear signs for guidance and judgment. So every one of you who witnesses this month should spend it in fasting.” [2:185] The Messenger of Allah (blessings and peace be upon him), informed us: “Allah the Exalted has said: ‘All good deeds of the son of Adam are multiplied ten to seven hundredfold, except fasting, for it is Mine, and I shall reward a man for it, for he has left his appetite, his food, and drink for My sake.’” [Bukhari and Muslim] Fasting, in a general fashion, has been prescribed in every revealed scripture.

However, this particular manner of observing the fast during Ramadan is specific to the community of Muhammad (blessings and peace be upon him). A weaker opinion states that fasting during Ramadan had been prescribed for every past community except that they strayed from it. Ramadan was legislated in the month of Sha’ban in the second year after the Hijra. The Prophet (blessings and peace be upon him) fasted nine months of Ramadan in total; one of which was 30 days, and the remaining eight as 29 days. It is said that perhaps the wisdom behind this is to put the believer’s heart at rest when Ramadan ends at 29 days, as he may feel in his heart that his Ramadan was not complete or as a way of letting the umma know that a 29 day month of Ramadan is equal in reward to a complete month of 30 days.

Imam al Haddad reminds us, “Increase your good works, specifically in Ramadan, for the reward of a supererogatory act performed during it equals that of an obligatory act performed at any other time. Ramadan is also a time when good works are rendered easy and one has much more energy for them than during any other month. This is because the soul, lazy when it comes to good works, is then imprisoned by hunger and thirst, the devils who hinder it are shackled, the gates of the Fire are shut, the gates of the Garden are open, and the herald calls every night at Allah’s command: “O you who wish for goodness, hasten! And O you who wish for evil, halt! You should work only for the hereafter in this noble month, and embark on something worldly only when absolutely necessary. Arrange your life before Ramadan in a manner which will render you free for worship when it arrives.”