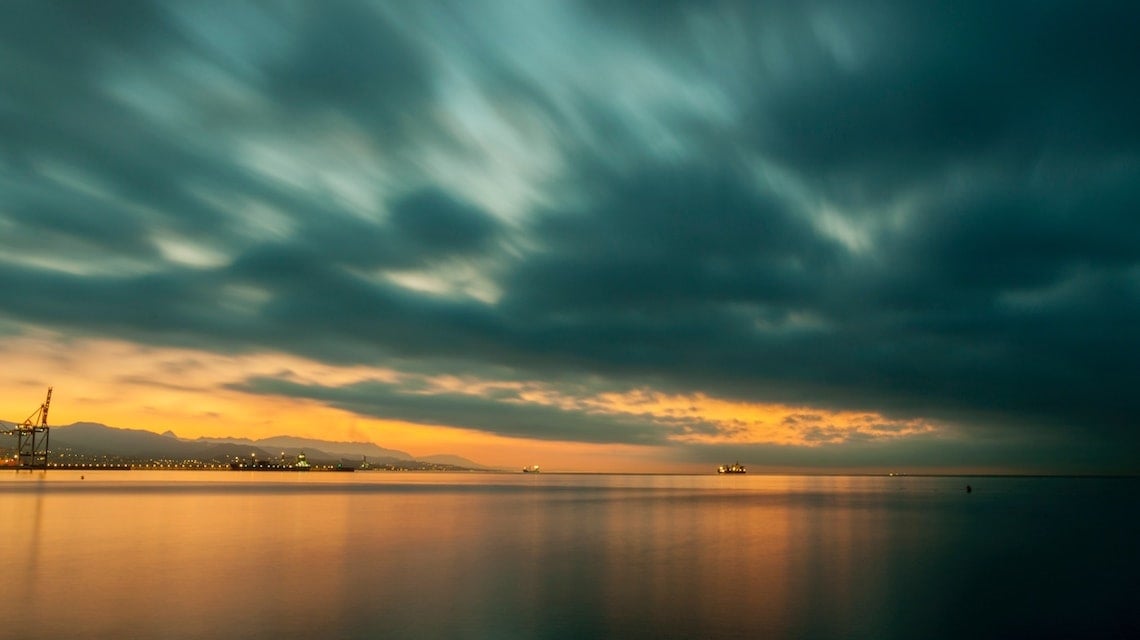 Dr. Hadia Mubarak speaks about the systematic destruction of religious institutions and Islamic scholarship, and urges us to contribute to the Islamic Scholars Fund.

I would like to take a moment of your time today and ask you to support a very worthy cause: the Islamic Scholars’ Fund by SeekersGuidance.

In the span of the twentieth century, the Muslim world witnessed the demise of its last religious empire, imperial governance and occupation, the dismantling of religious authority, the creation of modern nation-states, and the forging of new national identities and sources of legislation. The loss of Muslims’ global political power was accompanied by a collapse of the authority and power once held by the ʿulama.

The newly bureaucratized state created modern courts, appropriated legislative processes, previously the purview of the ʿulama, restructured traditional religious seminaries, and took over their financial wellspring, the awqāf, thereby depriving the ʿulama of a major source of economic power and independence.These significant changes, among others, lead to the gradual marginalization of the ʿulama class, who previously enjoyed unparalleled social authority and prestige.

Despite the marginalization of religious scholars, their knowledge remains as pertinent today as it has ever been in Islamic history. On a daily basis, 1.8 billion Muslims around the globe seek reliable answers to urgent questions they are facing: how to bury their dead ones, how to divide up their inheritance in a proper and fair way, how to get married. Despite the continuous need for reliable religious scholars, the lack of infrastructure and financial support for scholars coupled with escalating political turbulence in the Muslim world has forced many of them to resort to menial jobs to make ends meet.

The Islamic Scholars’ Fund seeks to create an infrastructure to support scholars’ efforts to tend to the community’s pressing needs by researching, writing, responding to questions, and teaching. Please take a moment of your time today and make a contribution to the Islamic Scholars Fund on SeekersGuidance. Whatever you can give is worthy. As God reminds us in the following Qur’anic verse, “…whatever good you may spend will be repaid unto you in full, and you shall not be wronged” (Qur’an, 2:272). 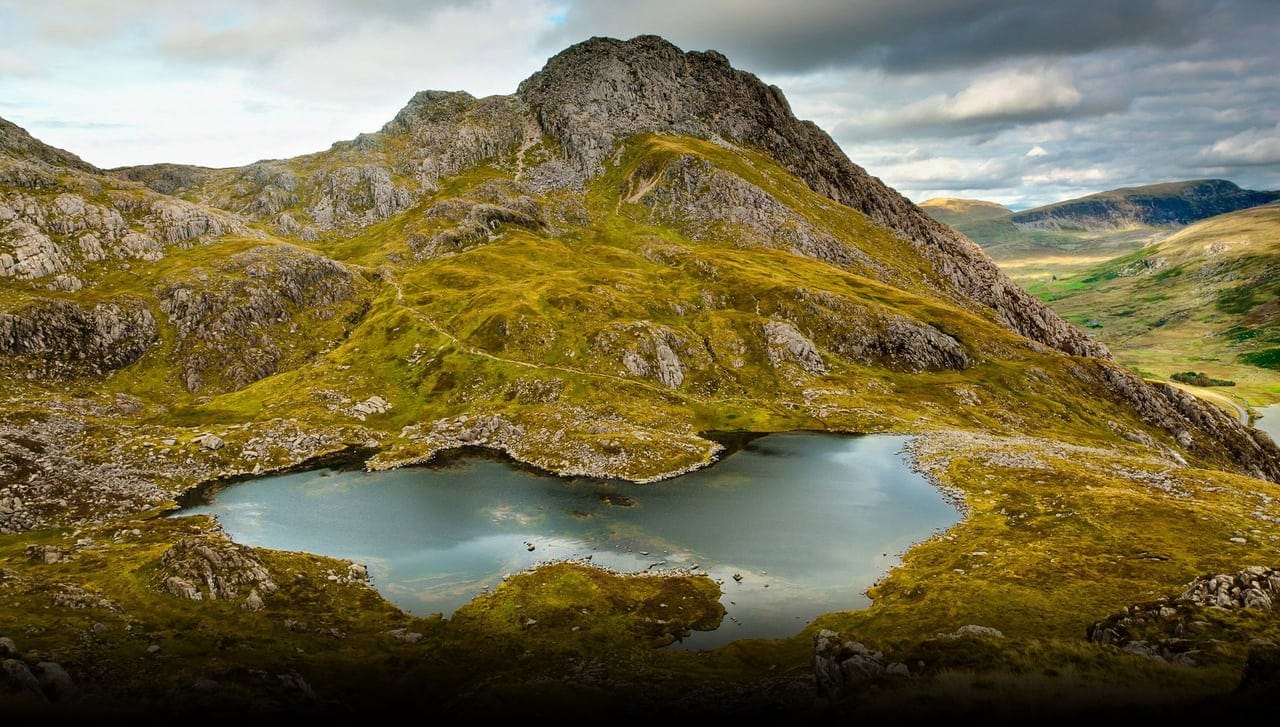 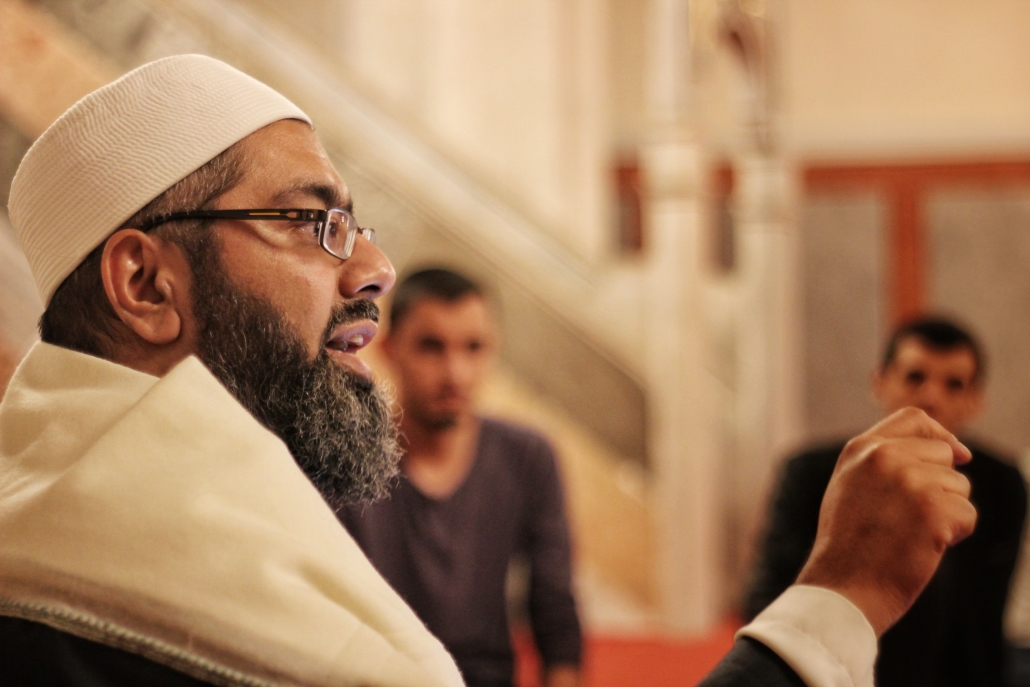 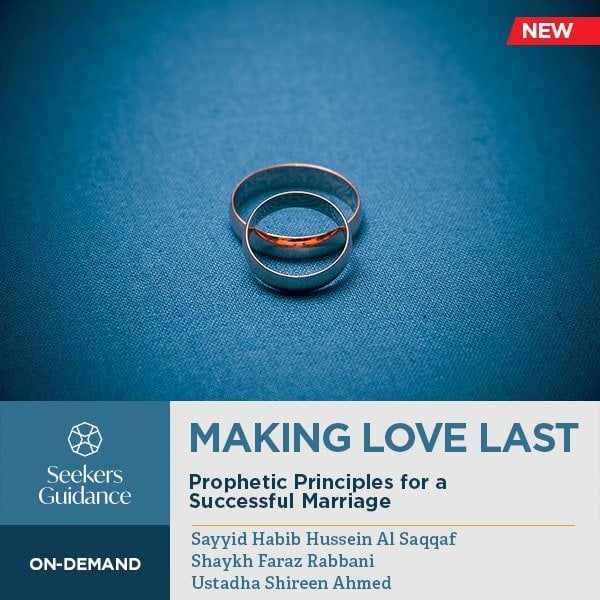