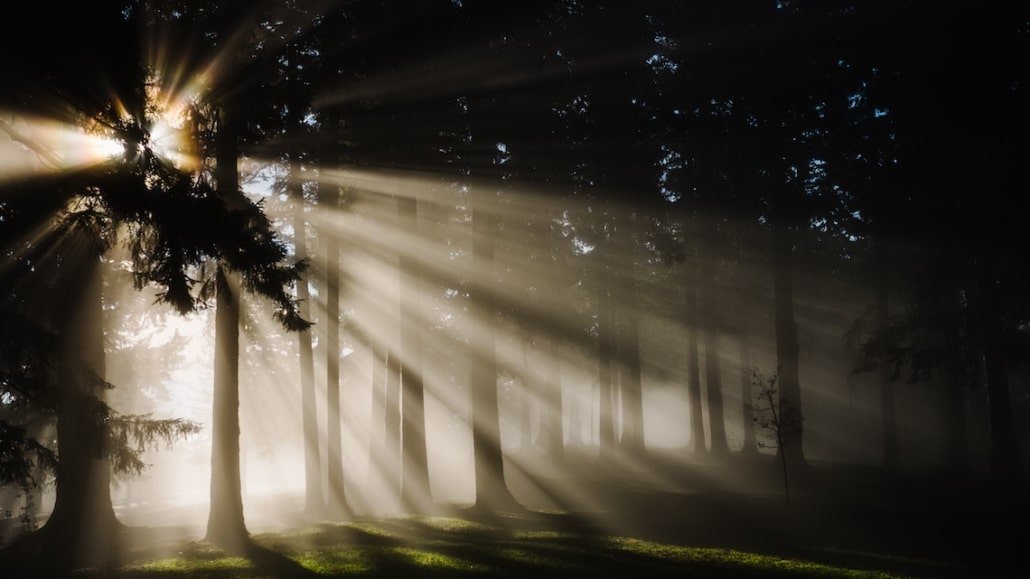 This is the first part of a series of translations of Habib Umar’s work, Qabs al-Nur al-Mubin, an abridgment of Imam al-Ghazali’s Ihya Ulum al-Din.

In the Name of God, the Gracious, the Most Merciful

Praise is due to God, who is all aware about the subtleties of the souls, who is all knowing about the secrets of the hearts. May His Peace and Blessings be upon the master of the messengers, the unifier of the religion and upon his pleasant and pure household.

To proceed, the honor and virtue of a human being is in relation to his inclination towards knowledge about Allah Most High which is that which renders him beautiful, complete and honorable in this world, and is a means of preparation and provision for the Hereafter.

The heart, soul, spirit and intellect are synonymous in meaning which is a subtle spiritual substance divinely governed. It is the very essence of a human being and the point of perception for the Gnostics among them. So this subtle, knowledgeable and gnostic substance of a human being is at times referred to as a heart, spirit, intellect, or soul.

At times, the heart is referred to as a piece of flesh like a pine-cone in form, positioned at the left hand side of the chest which is the same heart present in animals and it is from the visible material world.

The soul is sometimes referred to as the container of a human being’s capacity of anger and desire. At times, the soul is referred to as a light body originating from the heart’s cavity, which disperses by means of arteries to the rest of the body.

The intellect is sometimes referred to as the means to knowledge of the true reality, and if what is meant is the comprehension of sciences, then this is the heart, and at times all four of these words share this meaning.

Soldiers of the Heart

The heart has three types of soldiers.

Secondly: That which causes the movement of the limbs towards the obtaining of these objectives which is referred to as capability.

Thirdly: That which perceives and comprehends things similar to the role of spies. This is the power of sight, hearing, smelling, taste and touch which is referred to as knowledge and perception.

Explanation of the Distinct Characteristics of the Human Heart

What distinguishes the heart of a human being, resulting in his great honor and his worthiness of attaining proximity to Allah Most High, is knowledge and will.

As for knowledge: It is knowledge pertaining to affairs of this life, the Hereafter, and intellectual realties. These things surpass the senses and no other animals partake in them.

As for will: If, through the medium of intellect, the end result and rectification of something becomes known, it brings about a strong inclination within one’s self towards that which is beneficial, its respective practical means and yearning towards it, which is neither similar to the desire’s yearning nor the will of animals. In fact, it is opposed to desire, as at times desire could shun a surgical operation whilst the intellect yearns for it.

So the heart of a human being is distinct in terms of its knowledge and will which differentiate it from the rest of the animals, in fact, even from the youth at its prime stage of its natural disposition, as this only takes place once puberty has been reached and one thereafter attain theses sciences through two stages:

Firstly: One’s heart must contain the core and fundamental knowledge, that is the science of the impossibility of impossible things and the possibility of outwardly possible things [logic], without which the speculative sciences are not attainable. However, their proximity is possible. This is like unto someone who, as far as the art of writing is concerned, only knows the inkwell, the pen, and the alphabet. He has gained proximity to the art of writing but has not attained it.

Secondly: To acquire knowledge through experience and contemplation, which is like a storage tool which one refers back to whenever one desires.

The people of this stage have innumerable ranks, surpassing one another in relation to the larger or lesser amount of knowledge, the honor and baseness of such knowledge, the method of attaining it, as some hearts receive it through divine revelation, and others through learning and acquiring it rapidly and slowly, so therefore the ranks of advancement are innumerable and the furthest of such ranks is that of the Prophet to whom most, if not all realities become manifest without effort or difficulty, in fact, through divine manifestation in the shortest possible amount of time.

The most honorable type of knowledge is knowledge of Allah Most High, His Qualities, His Actions, as by it, a human being is rendered complete and this completion results in his felicity and suitability for the Splendored and Perfect Companionship. The body is a vehicle for the soul, the soul is the location of one’s knowledge, and knowledge is a human being’s objective and distinct quality which is the very reason of one’s creation.

A human being is ranked between the animals and angels in that his nourishment and reproduction is like a plant’s, his senses and movement is like an animal’s, and his features and extension is like an engraved picture on the wall. What distinguishes him is his knowledge of the realities of things.

Whoever uses all of his limbs and strength whilst depending on this for attainment of knowledge and work, is similar to the angels and as for the one who directs his concerns to the pursuit of bodily pleasures, eating just as the grazing livestock eat, has as a result, declined to the lowest of animals.

It is possible to use every single limb as a means of arrival to Allah Most High. The one who uses them in this way attains success, however, the one who deviates from this, is lost and is unsuccessful.

A summary of felicity is for one to make his meeting of his Lord his objective, the Hereafter his place of settlement, this life as his temporary settlement, his body as a vehicle and his limbs as helpers.

Ali, Allah ennoble his countenance, described the hearts by saying: “Verily Allah Most High has vessels upon His land and they are the hearts and the most beloved of these to Him, are the most soft, pure and solid, thereafter he explained this by saying: The most solid in terms of religion, the purest in terms of certainty, and the softest towards brothers, which is an indication to Allah Most High saying: ‘Severe against disbelievers, and merciful among themselves,’ (Sura al-Fath 48:29) and His saying: ‘The similitude of His light is a niche in which there is a lamp.’” (Sura al-Nur 24:35)

Zayd ibn Aslam, Allah be pleased with him, said about His saying: “In a preserved tablet” that this is the heart of a believer.

Sahl stated: “The similitude of the heart and the chest is like that of the Throne and the Chair. These are likenesses of the heart.”

This is part one of a translation of al-Habib Umar bin Hafiz’s abridgment of Ihya Ulum al-Din by Imam al-Ghazali entitled Acquisition of the Clear Light, not only provides the reader with a concise understanding of the Ihya but also serves as clear guideline to the main themes and focal points within the actual book.