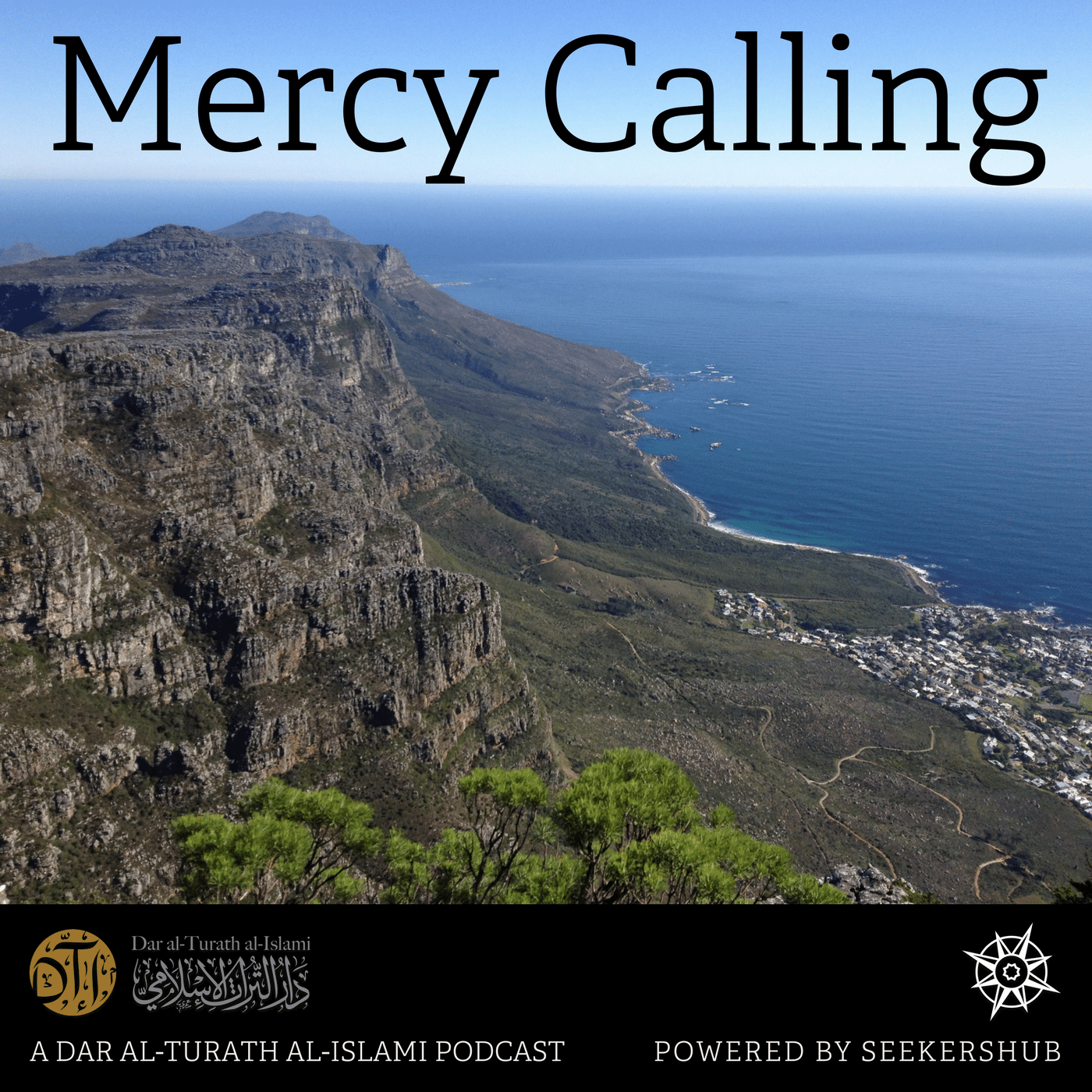 In this episode, Shaykh Abdurragmaan Khan continues covering the life of Lady Asiya (may Allah be pleased with her). He goes on to tell us about some of the details of her life in Pharaoh’s palace and how they first received Prophet Musa (peace be upon him). Shaykh Abdurragmaan tells us about some of the contextual stories that happened around that time, like the story of the magicians and how they believed. Then he explains how Lady Asiya (may Allah be pleased with her) became of the faithful and preserved her faith in secrecy. Finally, when she was discovered and put through trials, she persevered through her certitude and was only concerned about that which is with Allah Most High. Shaykh Abdurragmaan extracts lessons in strengthening faith and certitude.

This episode is part of the series Saintly Women, with Shaykh Abdurragmaan Khan. In a time when women’s rights are in question, this series provides clear Prophetic guidance on the dignified and critical role of women from the Islamic perspective through the role model of five saintly women. Shaykh Abdurragmaan highlights the lives and lessons of Sayyida Khadija bint Khuwaylid, Sayyida Fatima al-Zahra, Sayyida Asiya, Sayyida Maryam bint Imran, and Sayyida Aisha bint Abu Bakr al-Siddiq (may Allah be pleased with them all).

The lives and lessons of these five saintly women will be covered due to their high virtue and status given in the Qur’an and sunna. The series will extract lessons of guidance from their lives so that Muslim women can take them as role models. It is important for both men and women to know about these saintly women, to follow their virtuous character, and to teach the generations to come how to follow them as role models, especially the girls and young ladies.

Shaykh Abdurragmaan Khan is the founder and Director of the Dar al-Turath al-Islami (DTI) (http://daralturath.co.za/), Cape Town, South Africa. He is also the co-founder of Mahabbah Foundation and was honoured to join the Fatwa Committee of the Muslim Judicial Council of South Africa in 2013. He is also an Imam at Masjid al-Rahmah, Garlendale.

This podcast is dedicated to publishing reliable, Islamic content from Dar al-Turath al-Islami (DTI) (http://daralturath.co.za/), Cape Town, South Africa. The content taken from lessons and talks by Shaykh Abdurragmaan Khan and other scholars at DTI provides clear Prophetic guidance, which is grounded in and calls to mercy. This podcast is powered by SeekersHub.