Can Women Go to the Mosque? A scholar talked about the issue of women attending the mosque.

He said that women should be allowed to go to mosques contrary to what has been said in the past because in today’s world they have nowhere to go if they are looking for an islamic environnement. Instead they only have the choice to go to bad places like the mall or movie theaters and so on.

What do you think about it?

Thank you for sharing your thoughts. I wasn’t able to pick up on a specific question, however.

Rulings Changing With The Times

Some of the rulings of the Shariʿa change depending on the situation of Muslims. In the time of the companions and the following generation society was more conservative in certain matters, and consequently scholars felt that it would be safer if ladies stayed at home and prayed. This was in the interest of their safety.

In our times, many ladies need to be out of the house for extended periods for various legitimate reasons, such as work, education etc. The Shariʿa recognises these needs; and, clearly, the obligation of praying the daily prayers on time remains for them.

Based on this, it becomes a communal obligation for there to be safe and adequate prayer and washroom facilities for them. The absence of such facilities renders communities sinful. It’s surprising how many mosques do not have these facilities.

There are other reasons why going to a masjid is beneficial for them, as you pointed out. Steps should be taken to fulfil these communal needs with the proper Islamic decorum.

May Allah enable us to do what pleases Him in all aspects of life. 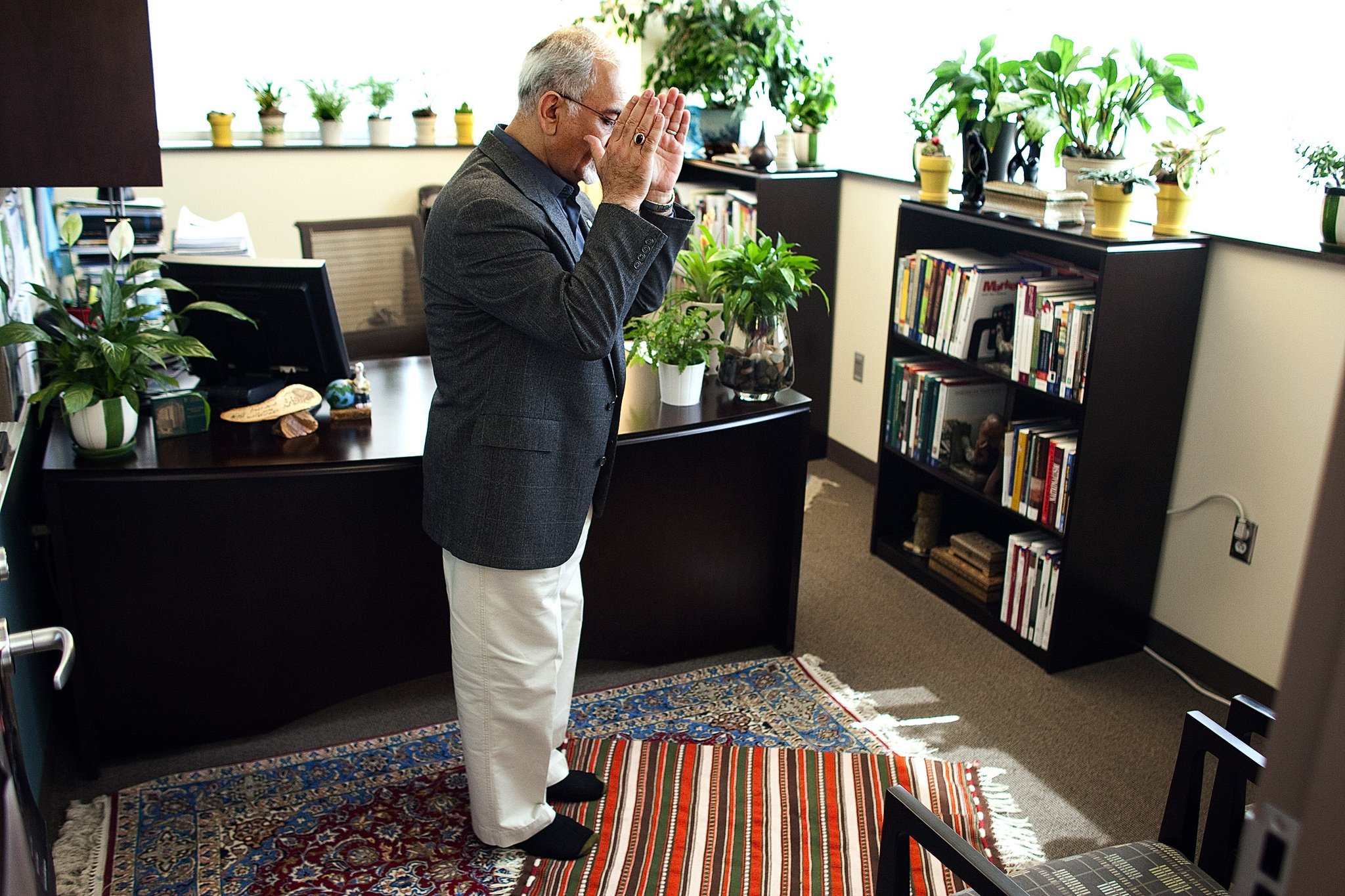 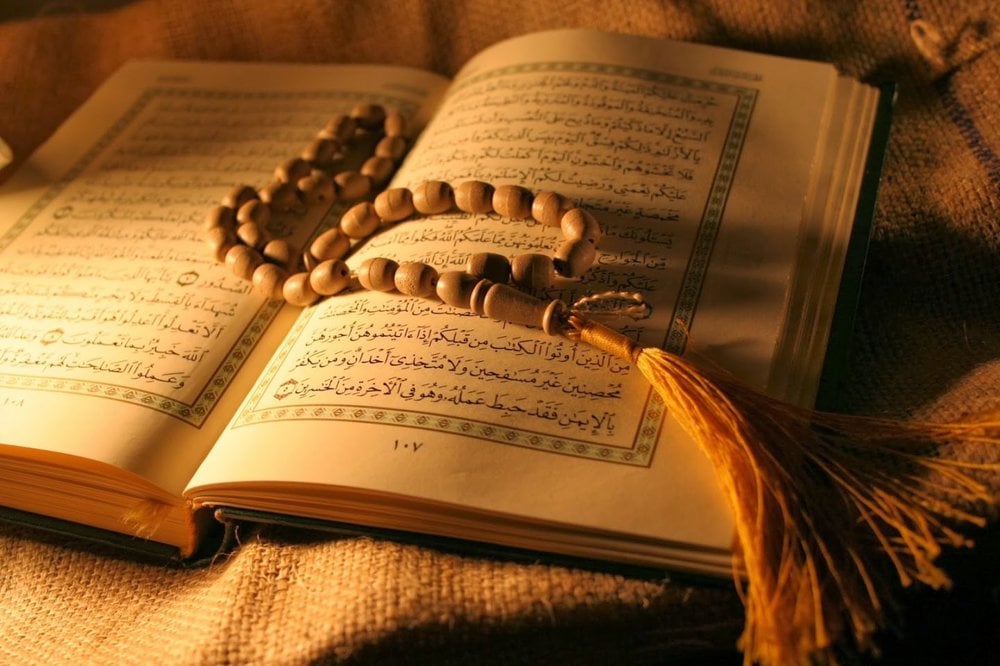 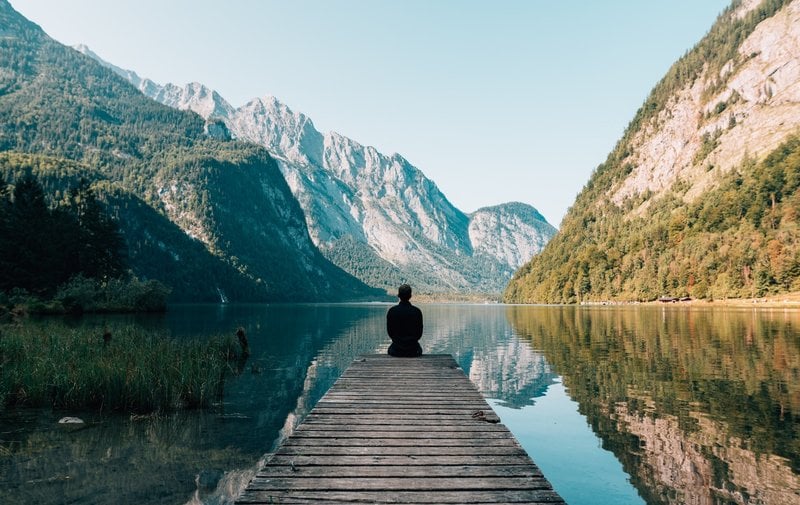