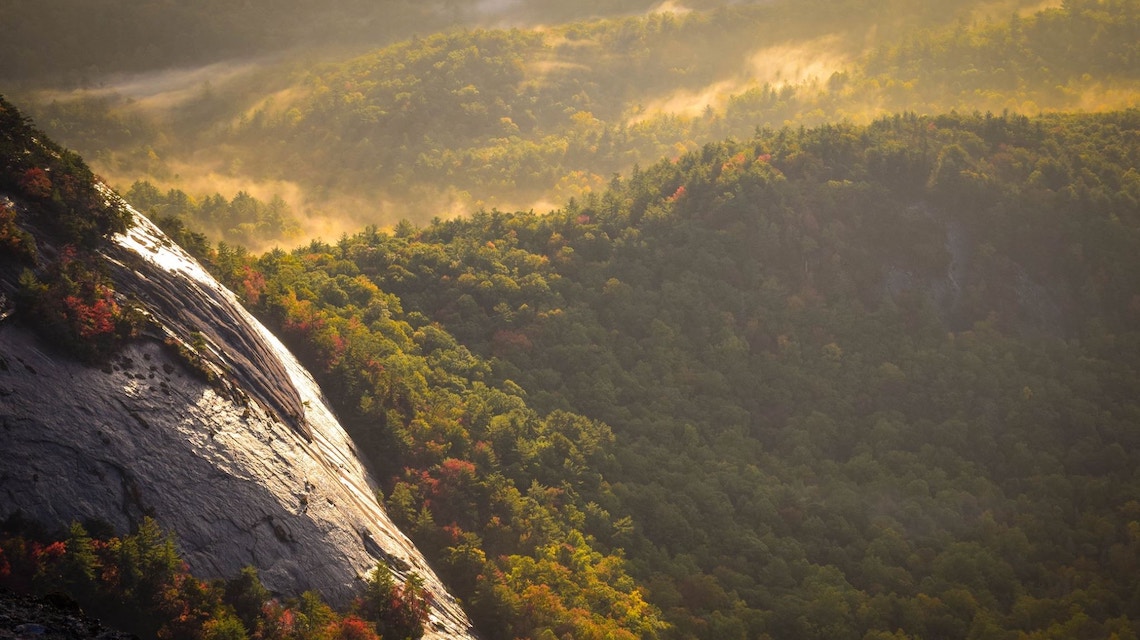 Ustadh Farid Dingle clarifies the rulings on making up fasts, intentions and actions, and reward from Allah, according to the Shafi‘i madhhab.

I became Muslim during the month of Ramadan 2012. When I became Muslim I was not told to fast so out of ignorance I didn’t fast that Ramadan. As time went on and I began to learn more I realized I had to make these days up. At the time I decided to start making them up I was under the impression that I had to fast 2 consecutive months for each day missed. When I started to study (Shafi‘i) fiqh I found this to be incorrect. I had already fasted about a month consecutively before I found out the ruling and stopped, would this time I fasted count at all towards my make ups? Or is it invalid because the ruling wasn’t carried out correctly? Please advise.

In the Shafi‘i school, that wouldn’t count because the intention was to expiate and not to make-up the fast. This is because of the hadith, ‘Actions are only by intentions.’ [Bukhari and Muslim]

That said, you would get the reward for fasting a whole month regardless, even if it didn’t technically count as the obligatory fasts. Allah Most High says, ‘So He answered them saying, ‘Never will I allow to be lost the work of [any] worker among you, whether male or female.’ [3:195]

So, just work out exactly how many days of Ramadan 2012 you have to make them up, and just make them up before this coming Ramadan, even if not consecutively. Try to get them done soon as the days are still short, which makes it much easier.

Making up Prayers and Fasts 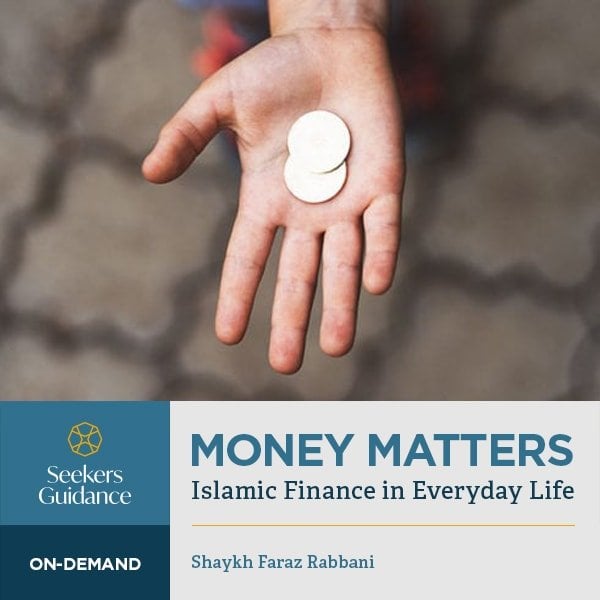