What Will Be the Punishment for Those Who Are Cruel to Animals? 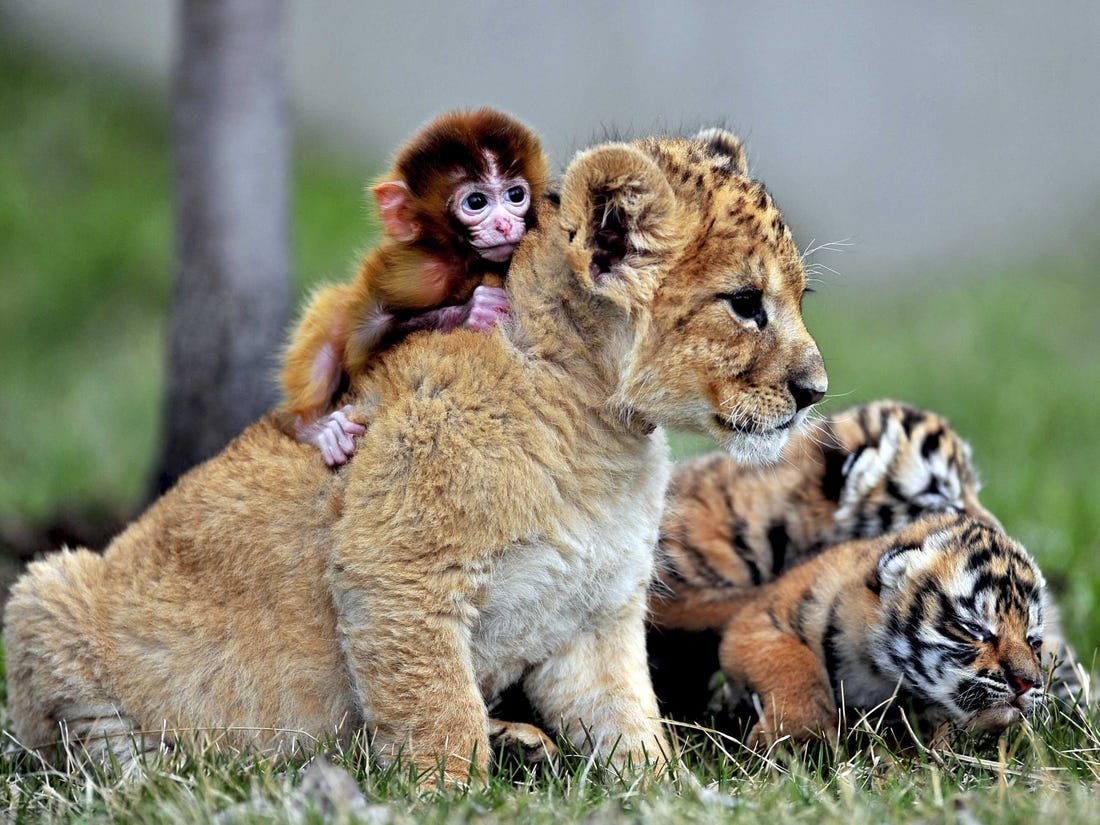 Question: What will be the punishment for those who are cruel to animals? For example, those who cut their body parts when they are alive and enjoy their misery and pain?

May Allah reward you for your concern for Allah’s creation. The Prophet Muhammad (Allah bless him and give him peace), prohibited the harming or killing of animals unless done for legitimate reasons that were designated and sanctioned by the sacred law. Furthermore, all such actions must be done in a manner that is ethically outlined by the Lawgiver.

The ḥadīth corpus is replete with various testimonies commanding the believers to avoid harming animals without justification. For example:

Bukhari narrates on the authority of Sa’id ibn Jubayr who said: I was with Ibn Umar as they passed a group of young men who had bound a chicken that they were taking shots at. When they saw Ibn Umar, they dispersed, and Ibn Umar said: “Who did this? The Prophet (Allah bless him and give him peace) cursed whoever does such a thing.”

In the same section, Bukhari narrates another ḥadīth on the authority of Anas, where he says, “the Prophet (Allah bless him and give him peace), prohibited,” such actions.

As for your question concerning the type of punishment one will receive for such sinful behavior, that is not something we can opine about. Unless there is revelation indicating that a given sinful action will be punished in a particular way, we are not in a position to guess what the punishment will be. Rather, we affirm the sinfulness of the deed and stop short of commenting beyond that.

There is a ḥadīth narrated in the Musnad of Imam Ahmad and elsewhere that states: “Whosoever mutilates anything with a soul and does not repent thereafter, Allah will mutilate him on the Day of Resurrection.” However, the report cannot be considered to have reached a level of authenticity which qualifies it to be treated as creedal for us to then include it among our formal beliefs. Rather, we take it as a warning of what could possibly be done as a punishment and we seek Allah’s protection from harming others or from ourselves being harmed.

One who truly recognizes that animals are Allah’s creation will treat them gently and show them respect, since respecting them and all of Allah’s creation is a means of showing respect to Allah. We ask Allah that He make us of the people described in His Generous Book:

“The servants of the Lord of Mercy are those who walk humbly on the earth, and who, when the foolish address them, reply, ‘Peace.’” (The Differentiator 25:63)

Ustadh Mohammed Tayssir Safi was born in Dubai and moved to the United States six months after he was born. In 1994, the Safi family settled in Ann Arbor, Michigan. He graduated from the University of Michigan–Ann Arbor in 2006 as a double major in Political Science and Middle Eastern and North African Studies. He spent the next 3 years of his life traveling the Middle East, completing the Arabic program, CASA, in Egypt, and pursuing private studies in Arabic linguistics and introductory Islamic sciences. His brief introduction to Islamic studies continued for another year at the Dar al-Mustafa Institute in Tarim, Yemen. He is currently enrolled in an MA program at the University of Michigan titled, Teaching Arabic as a Foreign Language. He will be finishing the MA in April of 2013, God willing. Mohammed also teaches Arabic at the University of Michigan. Apart from classes at the University of Michigan, Mohammed studies at the hands of Muslim scholars privately in multiple sciences including linguistics, law, and theology.