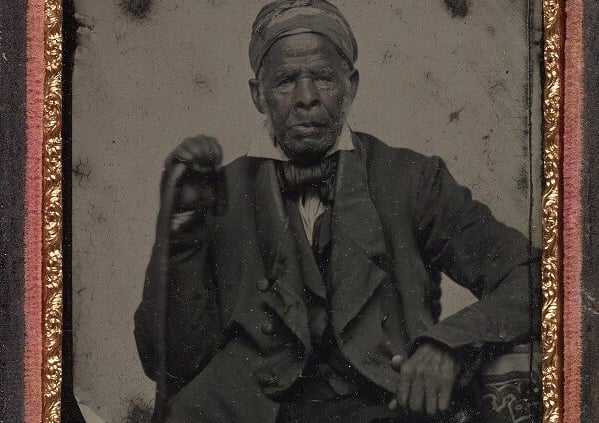 The Library of Congress has recently discovered a rare manuscript, an autobiography of Omar Ibn Said, a slave hailing from West Africa.

The autobiography is 15 pages long, and is written in Arabic. He describes his life in West Africa, in a place called Futa Toro, between modern-day Senegal and the Gambia.

Omar Ibn Said was a wealthy man, and a practising Muslim, praying five times a day, fasting in Ramadan, and giving zakat. He documented the names of his teachers, saying that he had sought knowledge for 25 years.

In 1807, he was captured and brought by ship to South Carolina, where he was badly beaten and abused by the man who had bought him. He ran away, and was jailed. Eventually, he ended up in North Carolina,  in the house of someone called General John Owen, whose brother was the governor of the state.

Omar Ibn Said owned a copy of the Qur’an and the Bible. Although he was baptised to fulfil the social norms around him, he filled his autobiography with verses from the Qur’an and mentions of Allah. In his Bible, he wrote phrases such as, “All good is from Allah,” indicating that he had never really left Islam, despite what he had to do to conform. He died in 1864, only one year before slavery was abolished.

You can view the digital copy of his autobiography here. You can read the original article here.