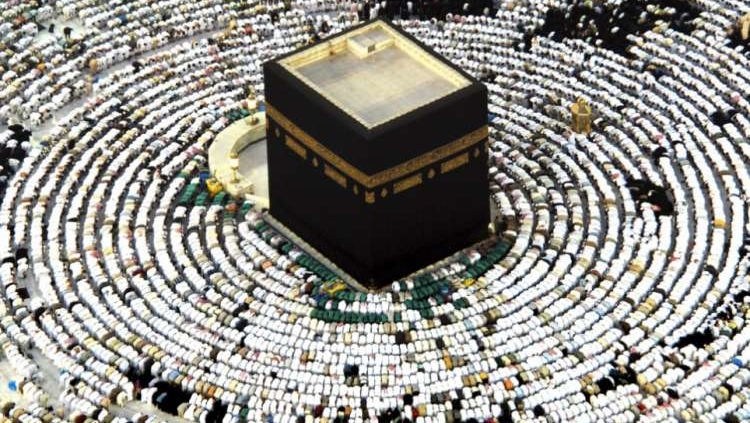 Question: Can I file my nails during the ten days?

Cutting one’s nails whilst one is in a state of major ritual impurity (janaba), or during a menstrual period or lochia, is improper and sub-optimal. The same ruling would appear to be applicable to filing one’s nails.

The wisdom in avoiding cutting one’s nails at this time is that ritual impurity affects all parts of the body, including the nails themselves. These body parts have a sanctity (hurma) and from upholding this sanctity is to lift the state of ritual impurity from them first before detaching them from the body altogether. However, there is no blame nor sin on the person who removes them before this point, even without excuse, but they would have left that which is superior and more befitting.

In the case that your nails have grown very long and are becoming unhygienic or unclean, it would be permitted to clip them without dislike during this time, just as you should do so if forty days will pass otherwise. The reason for this is that forty days is legislated as the upper, permissible limit for such growth. Our Master Anas (may Allah be well-pleased with him) said, “It was legislated for us that trimming the mustache, clipping the nails, plucking the underarm hairs, and shaving the pubic hair not be left for more than forty nights” (Muslim).

Moreover, it is generally deemed to be praiseworthy to avoid personal upkeep such as nail and hair clipping (under the armpits and beneath the navel, for example) during the first ten days of the month of Dhu’l Hijja and until one’s animal is sacrificed for the one actually performing a ritual sacrifice (udhiya). This, again, is unless forty days will pass by not clipping or trimming them during this time, in which case, doing so would take precedence over avoidance.

Please also see: Can We Cut Our Nails and Hair in the First 10 Days of Dhu’l Hijja?

Is It Permissible for Women to Grow Their Nails?

Can the Couples Stay Together Right after Nikah before Rukhsati?

Answered by Mawlana Ilyas Patel Question Is it permissible for the bride and gro...