Am I Responsible for Childhood and Adolescent Errors?

Shaykh Abdurrahim Reasat provides advice on how to rectify errors and mistakes in childhood when the property and rights of others have been infringed upon.

1. As a child, I remember that when I was in primary school, I would play with the glue sticks and I would remove some of the glue with it to mold it etc, this would be removing the glue from the actual glue stick and in a way damaging the glue stick, how would i go about to fulfill any rights I have gone against, I believe Asia is the brand
of glue stick  yet they can only be ordered in bulk and I am 19, and will have to spend a lot of money just for one glue stick as you cannot buy a single one of the brand, however there are other brands whereby you can buy single sticks which is manageable yet are not the same brand, would it be allowed for me to buy these?

2. Also for some reason, I fear that I may stole or likely to have stolen a pencil from the school, I then bought similar pencils of the same brand yet they have rubbers on them and I have some fear that it is not exactly similar, should I buy some more pencils to return them without rubbers or is this sufficient to give,

3. Another incident that occurred when younger was that being immature I wrecked and destroyed plants of a neighbor, however this neighbor knew it was me and subsequently came to my grandma’s house to inform
them of what happened, am I required to pay back anything or does the fact that she came to my house indicate that the matter has been dealt with. And further on from this I used to climb into gardens when I was young and fear that by this I could have caused damage to neighbor’s plants- do I need to approach them for forgiveness and to fulfill any
debts?

4. And if I may ask, once my uncle uploaded some pictures onto my laptop to which he indicated that the folder was not not be opened, unfortunately, I acted immaturely and opened them, but there is nothing that may indicate that I did open them, I did not confess anything about this, am I supposed to or can I simply repent to Allah without mentioning what I have done?

5. Another point is, that about 2 years ago, I was in a youth area of part of a local institute whereby I unfortunate got slightly hyper and ended up jumping on top of a table tennis table when only 2 of my friends were there, now I don’t know the effect of this, but the institute did not use that table and now currently have a different one – I don’t know 100% know what happened top that old table and whether I caused any damage to it but I feel that just by jumping on it would not break it yet they don’t use it anymore- what should I do now, is there something for me to fulfill a right here?

6. Just to end with this, I was given a task, about 2018 to give out some leaflets that was promoting an Islamic studies program, I myself am actually part of that institute and so it was voluntarily for me to
hand them out which I did, now my area is quite big and I am sure that there are places that I went to and posted the leaflets to houses that were non muslim, now I didn’t have a direct instruction to post them in muslim houses yet I feel that indirectly this was the aim as the organizer said post them in such and such area as they are mostly
muslim, now I had a feeling that I didn’t want to be someone to judge people and to not give them a leaflet despite whether they were or were not muslim, did I do wrong by this act, am I in need to fulfill any wrongs or debts here, or pay back the value of certain letters?

Jazak’Allahu Khairan for your time and I ask for your duas that I can fulfill all what I am in need to.

In general, if a child damages the property of another he is not sinful for that act, but the owner must be compensated for the damage, loss, theft, or whatever it may be from the wealth of the child – if he has any. This is only for things known to have happened for certain. (Maydani, al Lubab)

Usually, people are not too bothered by some minor loss they incurred years ago, but it is best to contact them, mention the scenario, and ask if they would like to be reimbursed for their loss. Most of the time people, past employers, friends, etc will overlook the matter. However, should someone demand payment it should be made.

One may contact them directly, or anonymously through an intermediary. If the person is a non-Muslim you can intend to invite them to Islam at the same time. Many people are touched by such actions and my be drawn closer to Islam by them.

You can do this for all the scenarios in your question. I don’t think giving the leaflets to non-Muslims is something you should worry about.

A Back-Up Plan For Unrestored Rights

The great saint and scholar, Shaykh Abd al Wahhab al Sha’rani, recommend that we should regularly perform and act of worship and donate its reward to all of the people we have wronged in some way. This will be a countermeasure for the harm we do to ourselves by wronging them, and a means of appeasing them on the Day of Judgement. (Sha’rani, al Kawkab al Shahiq).

Childhood
Others property
Repentance
Rights of others 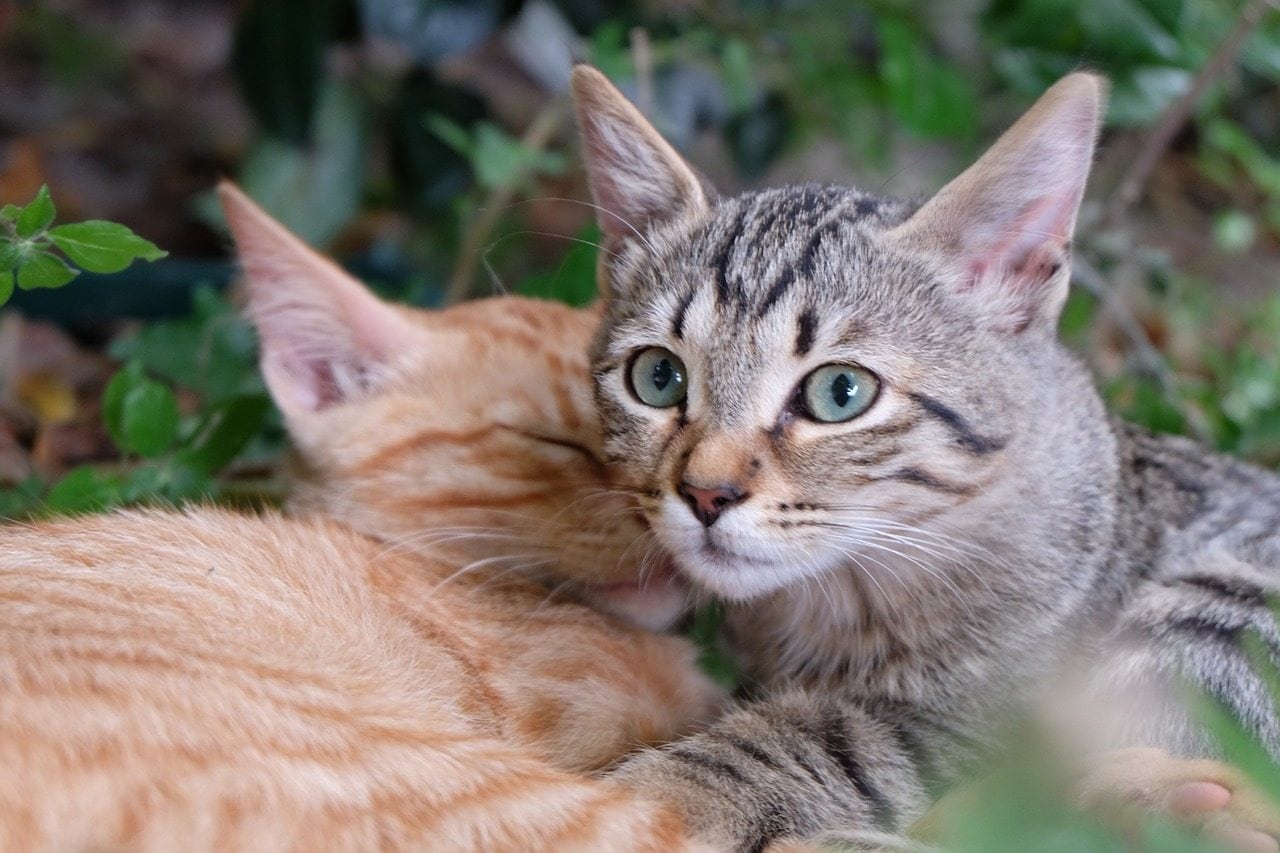 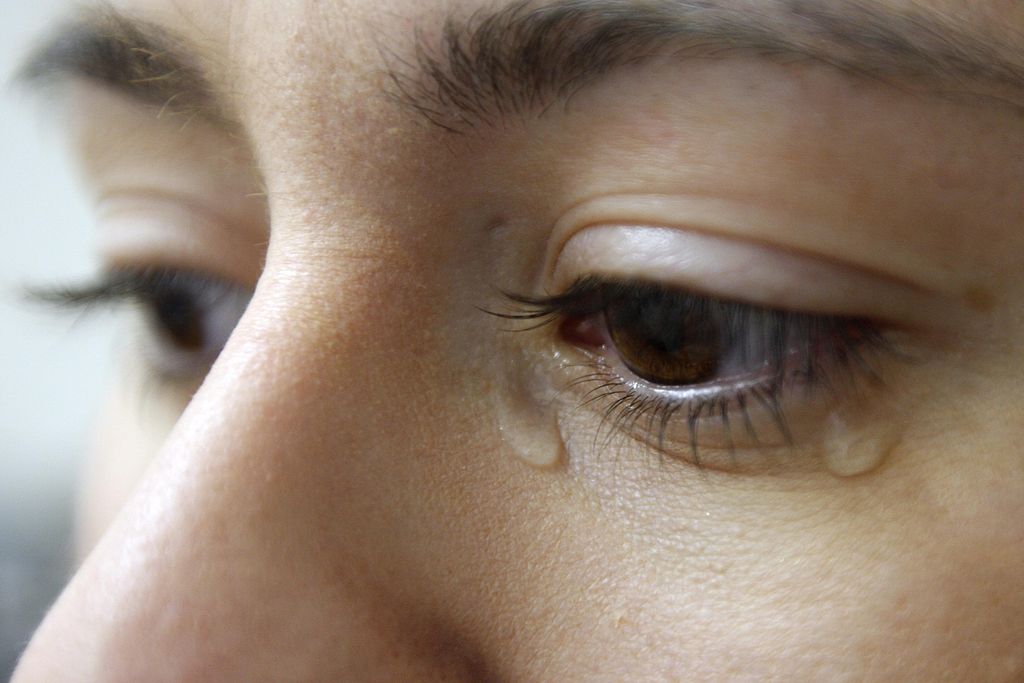 My Father Doesn’t Want Me to Marry My Best Friend’s Brother. What D...