Playing With A Conch Question: Assalamualaikum, We went to the Bahamas last year and my kids bought a conch and for fun blow into it. Is this haram? My father has told them that the Hindus use it and we should not.

It is better to discontinue the use of the conch. It is used by Hindus in their religious ceremonies, so it is superior to avoid it.

The Messenger of Allah, Allah bless him and give him peace, said, “Whoever imitates a people he is one of them.” (Abu Dawud). This hadith is intended to dissuade the believers from attempting to imitate disbelievers and the morally corrupt in matters specific to them and their identity. Doing so would be impermissible and sinful.

There is a lot of detail to this topic, but what is relevant here is the issue of the act of worship they do with the conch. It’s clear that your children do not try to imitate the Hindu ritual, but there is a strong association between the conch and the ritual so it is best avoided. (Itr, I’lam al Anam) 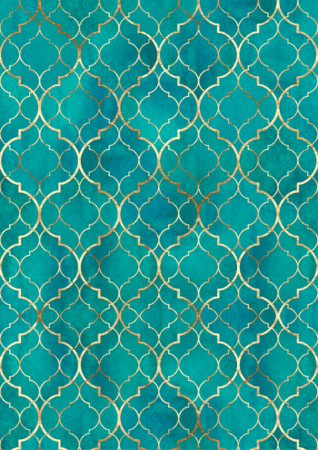 Does a Small Amount of Pre-Sexual Fluid Invalidate the Ramadan Fast?

Is it Permissible to Have a Nikah Before a Man Can Provide?

Is It Permissible To Curse Yazid ibn Muawiya?

Is It Permissible to Use Egg-Based Vaccines?

What Can I Do If I Fell In Love with Another Man?

How Can I Take Care Of My Parents?