Is Property Insurance Permitted When Buying a Home? 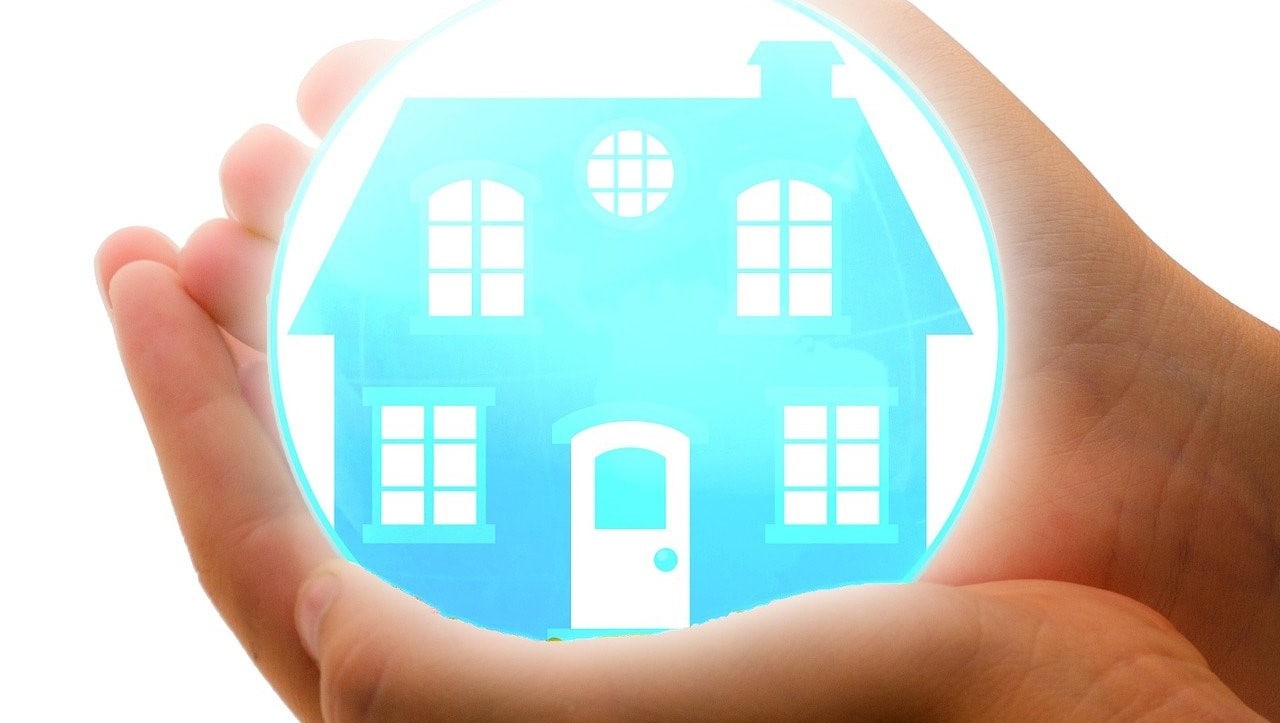 Question: Assalamu ‘alaykum. I want to purchase an investment property in a direct agreement with the seller to pay off the property in 4 years. Is it permissible to enter into this contract assuming there is no interest? The contract requires the property to be insured. Even if I did this transaction with an AAOIFI certified Islamic bank, they would require insurance. If I do enter this contract, is it wajib to pay off the property asap or can I make steady payments until the end of the contract and remove the insurance then?

In general, insurance is impermissible, unless there is a legal requirement for a necessity or other mitigating circumstances, such as health insurance in countries where not having it can lead to financial ruin should someone have a serious medical condition. [Zuhayli, al-Fiqh al-Islami]

Some scholars class property insurance as being permissible as an indemnity against personal injury claims that can occur if someone was injured on one’s property. This too can lead to great financial difficulty.

Therefore, with the property being insurance fulfilling multiple roles, one can take it out with the intention mentioned above, and it will also cover the requirement of the contract. You would not have to hasten the payments in this situation. If possible, do so, however. Being debt-free is a blessing, and the safest state to being in financially, if possible.