Shaytan’s Promise to Adam, Peace Be upon Him 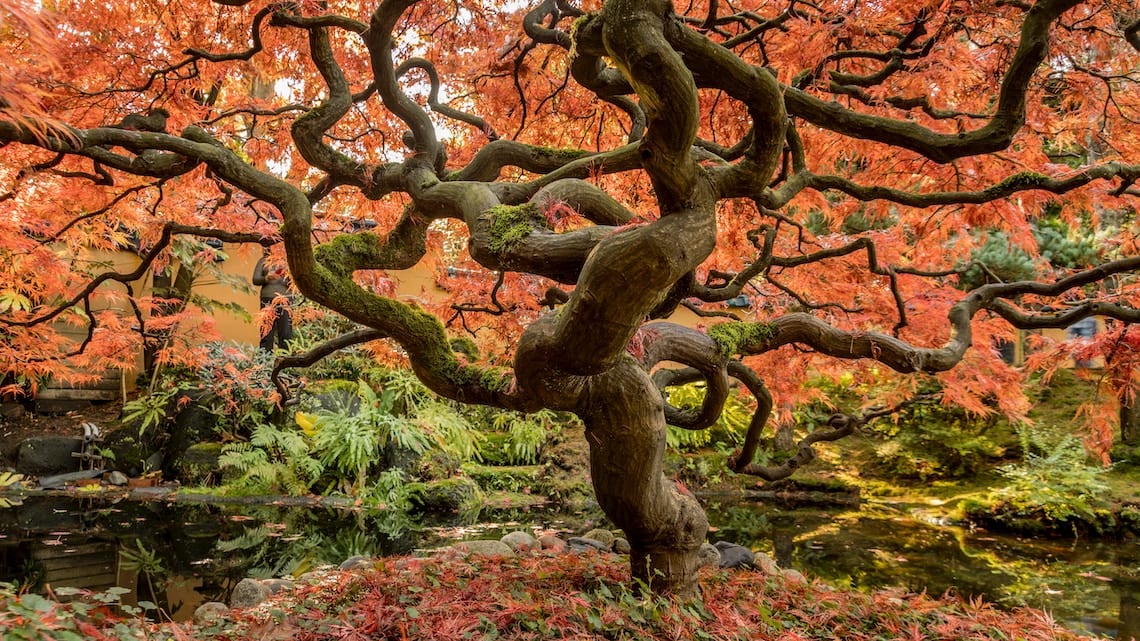 Ustadh Tabraze Azam explains the meaning of Shaytan’s promise to Adam, peace be upon him, concerning eternal life in Paradise.

I have a question regarding the 120th ayah of Sura Ta Ha in which, according to a translated commentary of this ayah, Shaytan promised immortality and the everlasting kingdom to Adam, peace be upon him, in order for him to eat from the forbidden tree.

Thereafter, the verse in question is Allah Most High’s saying, “But Satan whispered to him, saying, ‘O Adam! Shall I show you the Tree of Immortality and a kingdom that does not fade away?’” (Sura Ta Ha 20:120)

The Prophet Adam, peace be upon him, was actually created for custodianship or vice-regency (khilafa) of the earth, so he was not going to be in Paradise forever at this stage. Abu al-Su’ud, Shaykh al-Islam of the Ottoman Empire of his time, and widely considered to have authored the greatest work of exegesis (tafsir), clarifies this in his explanation of the relevant verses in Sura al-Baqara (2:36), namely, that the divine instruction wasn’t to remain in Paradise forever.

Elsewhere, Allah Most High says, recounting the words of the devil, “He said, ‘Your Lord has forbidden this tree to you only to prevent you from becoming angels or immortals.’” (Sura al-A‘raf 7:20) Imam Alusi explains that immortality, here, meant either that (a) you will never die, or (b) you will remain in Paradise forever, just as the “Tree of Immortality” (Sura Ta Ha 20:120) indicated eternal life. This is perhaps another indication that the Prophet Adam knew that Paradise wasn’t an eternal abode at the present time.

How Did the Devil Get into Paradise?

As for how the devil managed to deceive them, the reality isn’t clear to us. We do know that he was instructed to leave Paradise by the command, “Get out of Paradise, for you are truly cursed,” (Sura Sad  38:77) and that he was known to them as somebody harmful, “We said, ‘Adam, this is an enemy to you and to your wife. So let him not expel you from Paradise.’” (Sura Ta Ha 20:117)

The exegetes, however, have forwarded a varying number of possibilities explaining the issue. Some of these affirm that the devil was no longer permitted to enter Paradise in a state of honor like the angels, but could enter in a humiliated state; others said that he called upon them from the door as they were close to it; others still that he took on the form of another creature and the guardians of Paradise didn’t realize, and a variation of that, namely, that he entered whilst being carried in the mouth of another animal or creature.

The Moral of the Story

At the end of the day, these kinds of details aren’t relevant to the message of the story, as Ibn ‘Ashur points out in his Tahrir. The important point is that we come to realize and appreciate the presence of a divine command, the great gift and blessing of belief and guidance, the duty to avoid the unlawful and it great harm in this life and the next, the tremendous opportunity to attain unto eternal salvation and divine pleasure, and the reality that this is the one and only chance we get.

Allah Most High sums the final matter up in a few words, “a group will be in Paradise and another in the Blaze.” (Sura al-Shu‘ara 42:7) But Allah Most High has made Paradise for the believers, and it is up to us to ensure that we get both feet there. Ibn ‘Ata’ Illah al-Sakandari commented in one of his Aphorisms, “He has made worship binding upon you, and in reality, He hasn’t made anything but Paradise binding upon you.”

We ask Allah Most High to shower His everlasting mercy upon us out of His pure grace and favour.

Please also see How do We Understand the Sinlessness of Prophets in Light of Their Reprimand in the Qur’an?  and How Did the Devil Tempt Adam & Hawa (Eve)?

Recognizing the Tricks of the Devil (shaytan)

Distinguishing Between Thoughts From Ourselves, Shaytan, and Allah