Distinguishing Between Thoughts From Ourselves, Shaytan, and Allah

Question: How can someone know the difference between thoughts from themselves, (nafs) shaytan, and Allah? For example, your nafs or shaytan can be telling you to respect yourself and do not allow anyone to oppress you and Allah can be guiding you to forgive others indefinitely.

Also, in the case of dreams, how would a person ascertain the distinction? Nafs, shaytan and Allah.

Thank you for any insight.

The Spring Source of our actions

All of our actions spring forth from a thought that enters our heart and this is what makes knowing the science of thoughts (khawatir) so important [Muhammad Mawlud, The Purification of the Heart]. One of the most difficult tasks we face in our lives will be in weighing out each one of the thoughts that enters our heart and seeing which one we should follow. The scholars have given us a guideline as to how to tell the signs of the source of thoughts that enter our heart.

The Subtleties of Thoughts

A person may feel that following a thought may be good, but in reality there is much harm and evil buried deep within that thought. This is one of the ways the Shaytan deceives us in a way similar to the story of the Monk Barsisa in Sura 59:16 by wrapping the means to evil in seemingly “good” actions.

We must realize the the Shaytan has declared war on us and thus we should not be hasty in action and we must weigh each thought on the scales of the Sharia. The doors that the Shaytan can enter through the heart are many and yet the angels enter through only one and so we must be very careful [Muhammad Mawlud, The Purification of the Heart].

The Four Sources of Thoughts

Divine thoughts come after struggle and worship. There is a coolness that comes with it and there is not one specific way that it comes. The thought increases just as dawn does, in that it is slowly steadily and surely. There is nothing that can stop a Divine thought and the action that is being inspired will definitely be done. This in contrast to an Angelic thought which can be stopped by a Selfish or Satanic thought.

Angelic thoughts come enjoining only good and will never enjoin evil. Angelic thoughts will try different avenues to get a person to do good. For example, they will enjoin prayer and if the person does not do it then they will give them thoughts to do dhikr and then if that is not done a thought to be silent. There is a coolness that comes with an angelic thought and an expansiveness felt in the heart.

If a thought of evil enters a person heart but they are not compelled to do it, then it is either a selfish of a satanic thought. A selfish thought is described to be like the false dawn in that it appears suddenly and is very bright to where one would think that the day has begun. But just as quickly as it appears, it goes away and only the darkness of night remains.

Satanic thoughts are like a wolf trying to attack a flock of sheep in that if the wolf is turned back from one avenue, he will try another avenue. The only goal of the devil is to get a person to sin and he doesn’t care what the sin looks like. So, if one thought for a sin doesn’t work, then he tries something else. Whereas the self only wants to fulfill its desire (shahwa) and thus it will keep coming back to the exact same thing it wants, no matter how many times you turn it away from that.

If you get a thought that you are sure there is good in it and you do not fear any harm to come out of it, then it is either a selfish or devilish thought. This is because some good things can lead to bad such as forbidding evil and it lead to a greater harm. Both the Selfish and Satanic thoughts can be refuted with remembrance of Allah (dhikr) but dhikr is a medicine that will only benefit one you have built up immunity, which here would be taqwa.

The above answer is essentially a direct translation of the section on thoughts from Shaykh Muhammad Mawlud’s book The Purification of the Heart.

As for dreams, Allah knows best, but they too can come from the four sources.

If you are finding difficulty in doing good actions, this is a good sign as the scholars have said, “One of the signs of acceptance of actions is difficulty found while doing them.” Keep trying and do not ever give up. The Shaytan wants us to be in a state of despair and think that we have to give up. There is one scholar in Mauritania who studied the Mukhtasar of Khalil eight times (each time taking about three years) until he felt he finally go it on the ninth time.

He was inspired to go for the final time after almost giving up but he saw an ant trying to carry a huge grain up a hill and fell down eight times and made it on the ninth. He said, “I can’t have less aspiration than an ant.” 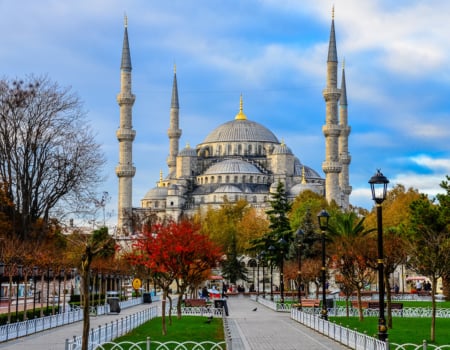 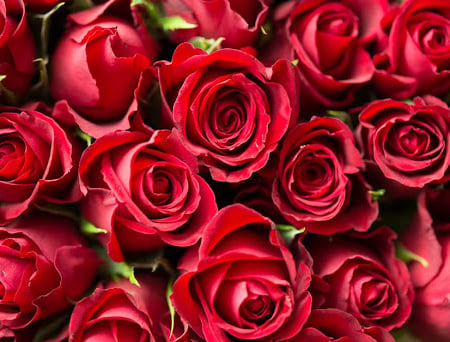 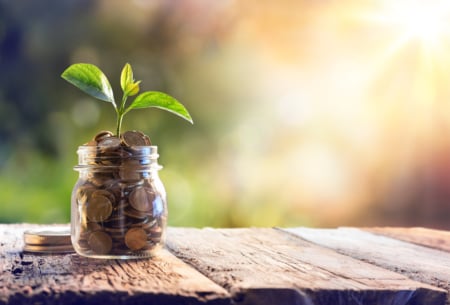 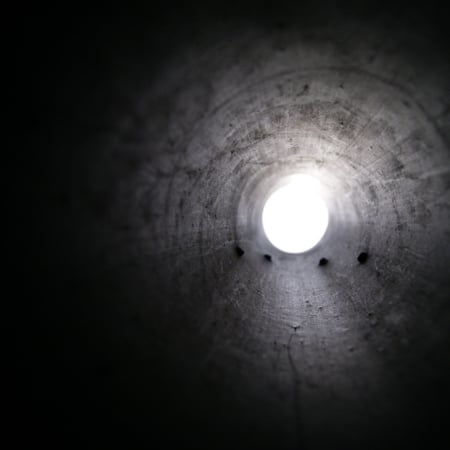 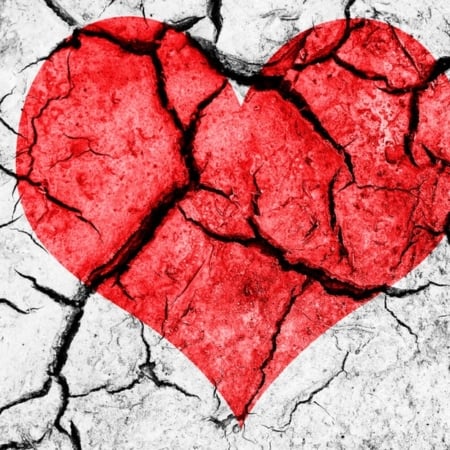 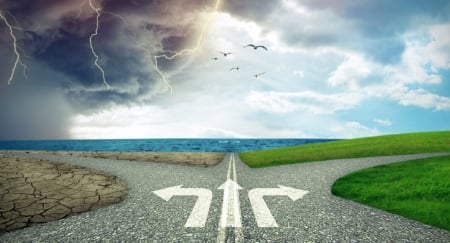