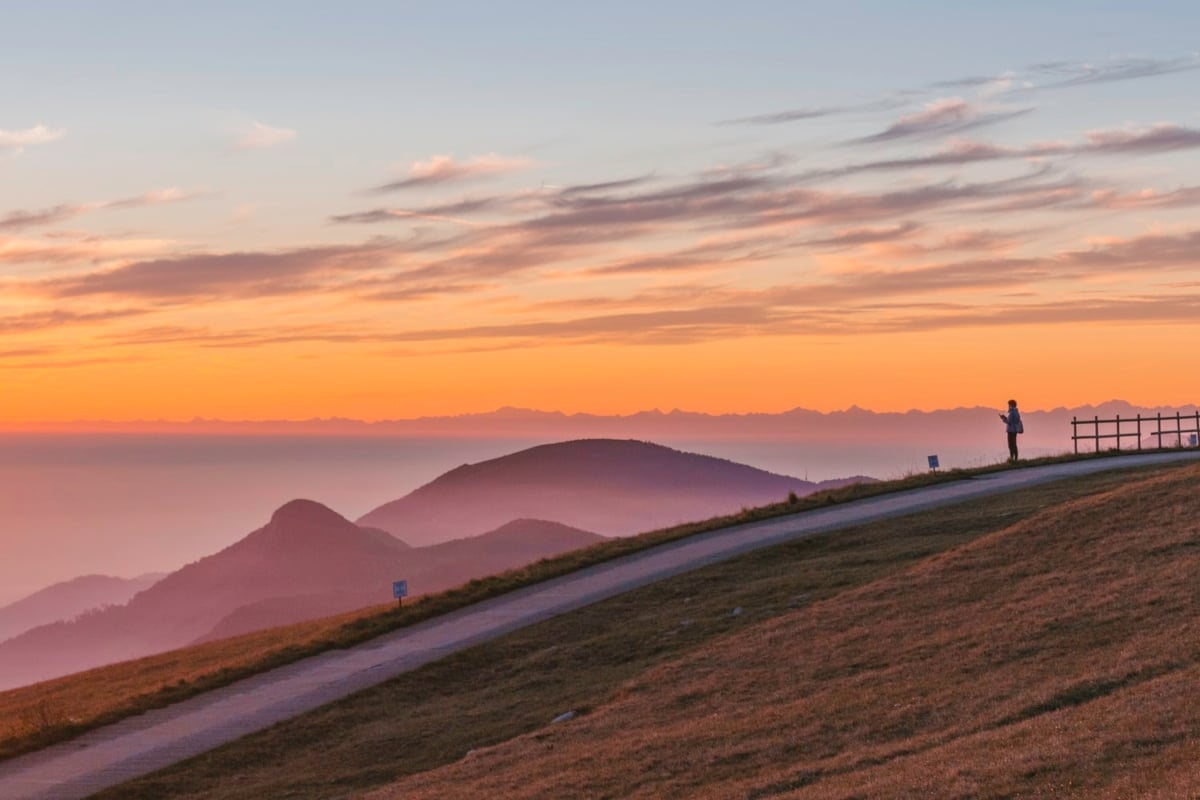 This article series is based on the course delivered by Ustadh Amr Hashim – Our Character. Refining the self, improving one’s character, and beautifying one’s practice of Islam are quite daunting tasks for the average person. However, there is no need to strive on this path alone, when one can benefit from a great work that will explain all of this and more.

Our Character is a text by Habib Umar bin Hafiz. In this class, Ustadh Amr Hashim will explain and summarize this text and the practical implementation of it in on’s day-to-day life.

This class is an ideal weekly check-in as to one’s state of the heart, and the state of one’s progress in becoming a better believer from week to week. You can access all lessons here.

Has not the time come for us to awaken from our sleep? Has the time not arrived for us to arise from our heedless state? It is upon us as servants of God to realize what it means to stand beneath the banner of: “There is no deity but God” for by God, it is not mere words uttered on the tongue – rather it is a pledge between us and our Lord.

Allah Most High tells us in the Qur’an: “And fulfill the covenant. Surely, the covenant shall be asked about [on the Day of Reckoning].” [Qur’an, 17:34]

The Banner of “No Deity except God”

The Prophet, peace and blessings be upon him, struggled earnestly for many years for the sake of conveying this very meaning; “verily there is no deity whatsoever except God,” only for his people to openly refuse to utter it! If it were just a simple sentence that they had to utter, they would have done so, and the matter would have reached a swift conclusion.

However, his people realized the true extent of its meaning and the reality and visionary intent such that it became difficult for them to say and acknowledge it – even though they didn’t believe our Prophet, peace and blessings be upon him, to be a liar! Indeed this statement means submitting and surrendering to the true One God in everything that he commanded and warned us against.

Yes O, Muslims! Understand properly what you profess for verily in “La ilaha ila Allah,”  “there is no deity but God,” lies hidden the secret behind our strength! Lies hidden the life force of our greatness! Verily it is perfect freedom from any type of submission and surrender to any other than Allah, the Independent. And who else has any ability free of dependence? What a beautiful surrender is the surrender of a believer to Allah!

Giving Victory in the Qur’an

“La ilaha ila Allah” – “there is no deity but God” calls us to give victory to it and to give victory to its meanings in ourselves. Allah Most High tells us in the Qur’an: “(They are) the ones who were expelled from their homes without any just reason, except that they say “Our Lord is Allah.” Had Allah not been repelling some people by means of some others, the monasteries, the churches, the synagogues and the mosques where Allah’s name is abundantly recited would have been demolished. Allah will definitely help those who help Him (by defending the religion prescribed by Him.) Surely Allah is Powerful, Mighty.” [Qur’an, 22:40]

“O you who believe, if you will help (the religion prescribed by) Allah, He will help you, and will stabilize your footings.” [Qur’an, 47:7] Allah Most High tells us of the virtue in our supporting his way and religion. Of course, none of these verses (ayat) indicate God needing our help, God is exalted above all creation! How could the creator be in need of creation?

Contained within this banner is the meaning of the entirety of religion and what it entails. But we need to ponder and delve deep into understanding its meanings. When we uphold the meanings of this banner, we give victory to the religion of Allah Most High and his Prophet, peace and blessings be upon him, and it means to give victory to the way (sunna) of the Prophet, peace and blessings be upon him.

Togetherness with the Prophet

The verse (ayah) continues, “…those who are with him are firm on the disbelievers, compassionate among themselves” [Qur’an, 48:29] “Firm in the sense that they do not compromise their beliefs and values for trivial things that will displease their beloved. The Prophet, peace and blessings be upon him, was of the most merciful of people to others.

What Have We Done in the Name of this Banner?

When people around us are immersed in all forms of wrong, we should rally to the standard. If we are invited to places where there are sinful acts, we politely decline. This firmness allows us to be entrenched in our standards. These standards and values enable our ability to be better human beings; these standards make us dignified, these standards ensure our honor and ultimately, they make us acceptable to our Creator and Lord, Allah. What could be better than that?

These standards and guidelines were placed by our Lord, the Wise. His telling us of what is good and bad and what is dignified and what is not supersedes all other imaginations of what is good and bad. We may not understand the wisdom, but we do know that Allah is the All-Knowing, he knows that which we don’t! He is the Creator of us and this world, how could the Creator – exalted is He, not know what is better for you and I, his creation?

Ibn Ata’illah al-Sakandari, Allah have mercy on him, said, “He’s made it obligatory for you to serve him but in reality, he didn’t make anything obligatory for you except to enter his paradise.” He’s given us these guidelines so that we know any obligation that is given to us has a reality. Its reality is his pleasure and Paradise (Jannah). And on the contrary, the reality of engaging in any of the prohibitions and wrongdoings is Allah’s Most High displeasure.

We should witness this meaning whenever we stand up to pray; the reality of that prayer is Paradise (Jannah)! How? Because you understand that doing these obligations is the manifestation of our reward to come.

The Way of the Best of Creation

The way (sunna) and character (khuluq) of the Prophet, peace and blessings be upon him, has wisdom behind it, wisdom that we may not perceive. But it is the pinnacle of truth and superiority. Its superiority is due to the fact that it came with him, the best of all creation, peace and blessings be upon him, and due to the fact that he was sent by our Lord, Allah.

“O you who believe, what is wrong with you that when it is said to you, “Come out in the way of Allah,” you turn heavy (and cling) to the ground. Have you become happy with the worldly life instead of the Hereafter? So, (remember that) the enjoyment of the worldly life is but trivial in (comparison with) the Hereafter.” [Qur’an, 9:38]

Author: Shaykh Dr. Hisham A. Hellyer If the teachings of the Shadhuli order of S...
6 mins

Article by Shaykh Faraz Rabbani This talk was transcribed by an internal student...