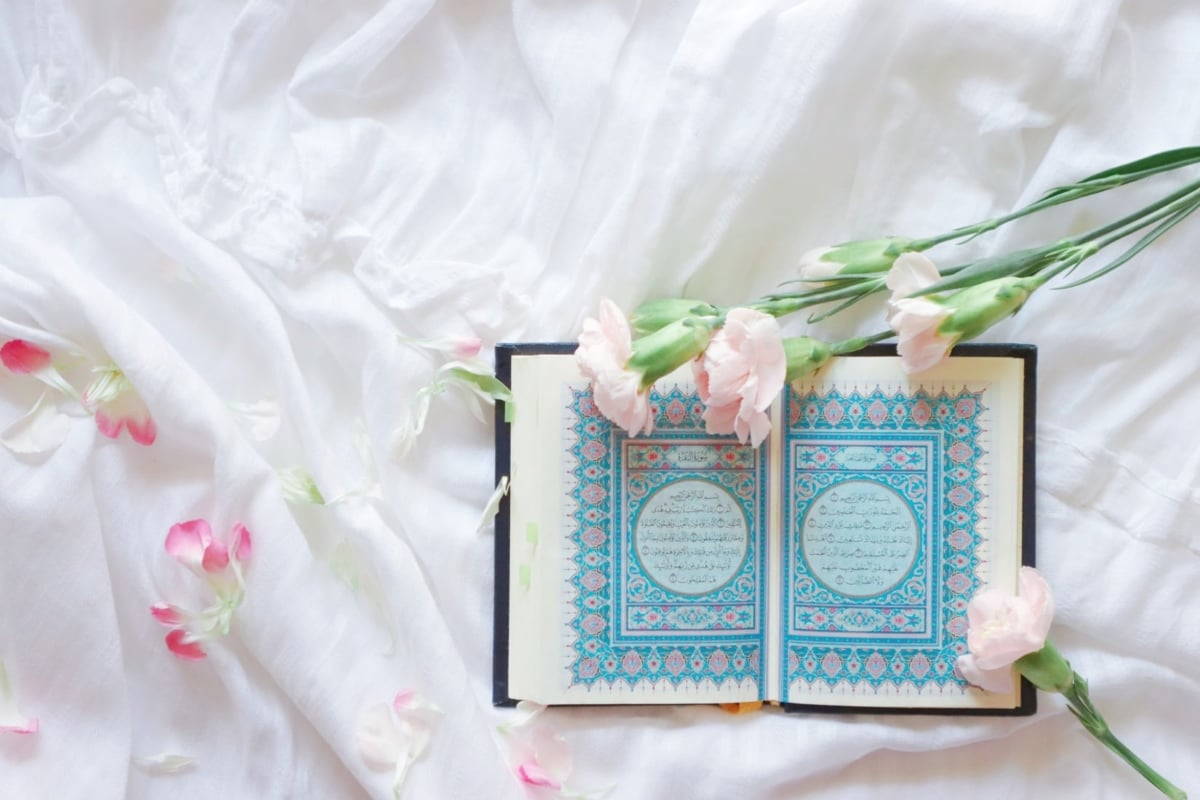 As we get closer to Ramadan, focusing on what we are seeking through our devotions is ever more crucial. The ultimate aim of any Muslim is to gain the closeness of Allah Most High. Shaykh Faraz Rabbani gives us clear guidelines with 10 key steps on the path to Allah Most High elucidating for us how to get closer to Allah.

The seventh step is the remembrance of Allah. In this episode, Shaykh Faraz discusses how we can make our lives, lives of remembrance.

Our beloved Messenger (peace and blessings be upon him) tells us, “Should I not tell you about the best of your actions? And the most beloved of them to your Lord? More precious for you than to spend gold and silver, more rewarding for you than to meet your enemy and to smite their necks and for them to smite yours?” The Companions said, “Do tell us O Messenger of Allah.” He (peace and blessings be upon him) said, “The remembrance of Allah, Mighty and Majestic.”

It is enough to know about the greatness of remembrance that Allah Most High said, “Remember Me, and I will remember you.” [Qur’an 2:152]

This is why the counsel of our Prophet (peace and blessings be upon him) when people came to him for advice was: “Keep your tongue moist with the remembrance of Allah.”

Dhikr is the purpose of existence because by remembrance you can be with the one Remembered. “Truly it is by the remembrance of Allah that hearts find rest. ” [Qur’an 13:28]

How can we do that practically? Say Subhan Allah: Glory is to Allah. Try to move your heart with it. Mean it then say it. Alhamdulillah: All praise is for Allah. Mean it then say it. La ilaha illa Allah: There is no God but Allah. There is none free of need of any other whom all are in need of but Allah. Allahu Akbar: Allah is absolutely great and there’s no one great besides Him. Repeat these and say, Astaghfirullah: I seek Allah’s forgiveness. This is asking Allah to cover your shortcomings and manifest all that is pleasing to Allah. Istighfar has a meaning of covering over the unbecoming and manifesting what is pleasing to Allah. This is between fear and hope, between the admission of shortcomings and recognition of Divine generosity.

Go from remembrance of the tongue to waking your heart up to that remembrance. Seek the presence of Allah, the closeness of Allah, seek to see Allah, and to worship Allah as though you see Him.

May Allah make us go from the stages of remembrance to Him. May He grant us that by His grace and grant that we remain in remembrance.

The episode can be found on this link Ramadan 2020 Reminders | Episode 26: Ten Steps to Allah – 07 – Remembrance | Shaykh Faraz Rabbani – YouTube

Shaykh Faraz Rabbani spent ten years studying with some of the leading scholars of recent times, first in Damascus, and then in Amman, Jordan. His teachers include the foremost theologian of recent times in Damascus, the late Shaykh Adib al-Kallas (may Allah have mercy on him), as well as his student Shaykh Hassan al-Hindi, one of the leading Hanafi fuqaha of the present age.

He returned to Canada in 2007, where he founded SeekersGuidance in order to meet the urgent need to spread Islamic knowledge–both online and on the ground–in a reliable, relevant, inspiring, and accessible manner. He is the author of Absolute Essentials of Islam: Faith, Prayer, and the Path of Salvation According to the Hanafi School (White Thread Press, 2004.) Since 2011, Shaykh Faraz has been named one of the 500 most influential Muslims by the Royal Islamic Strategic Studies Center.