Claiming a Debt after Acquitting the Debtor 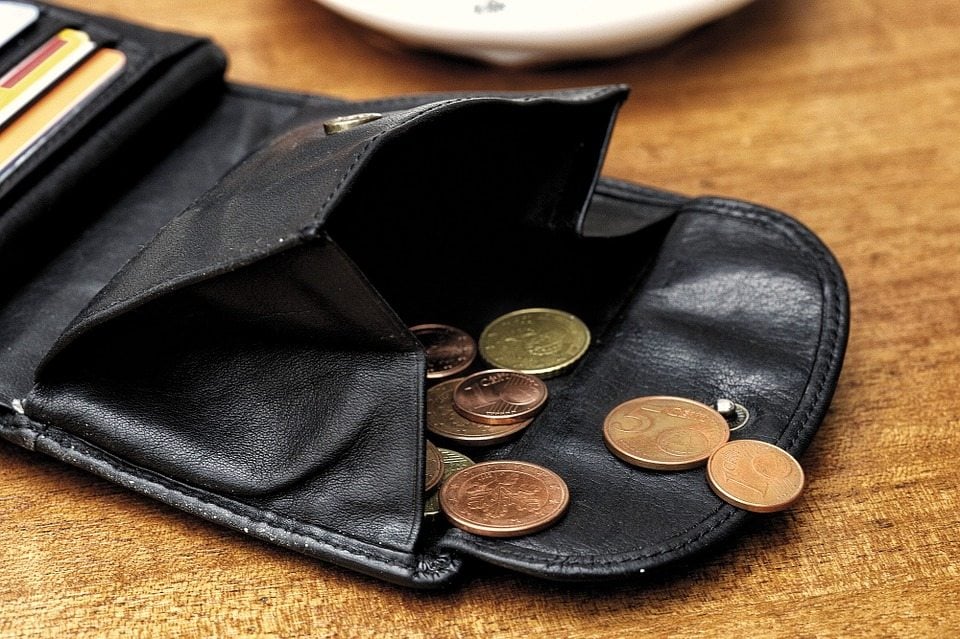 Question: May a creditor demand the repayment of debt after he has already verbally acquitted the debtor of the debt?

For example, if someone lent someone some money, and then told him that he didn’t have to pay him back. If he then decided that he did want the money, after all, he cannot go back on his word, because there simply isn’t any debt anymore. Is Doing Good Deeds for the Sake of Allah Selfish? 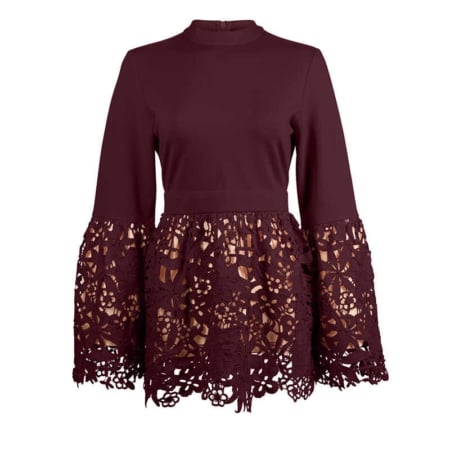 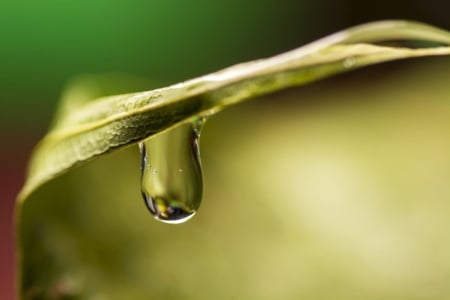 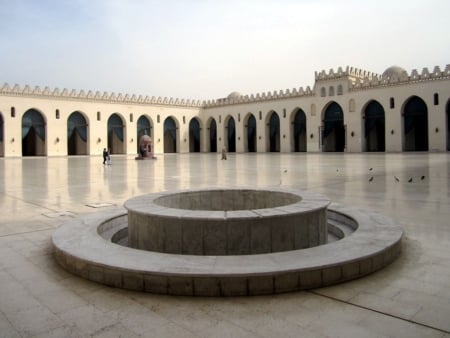 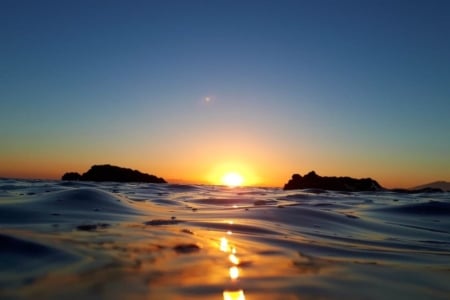 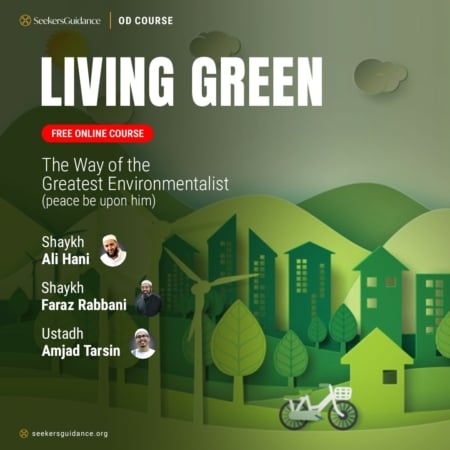