Is It Permissible to Buy a Leasehold House or a Shared Ownership House? 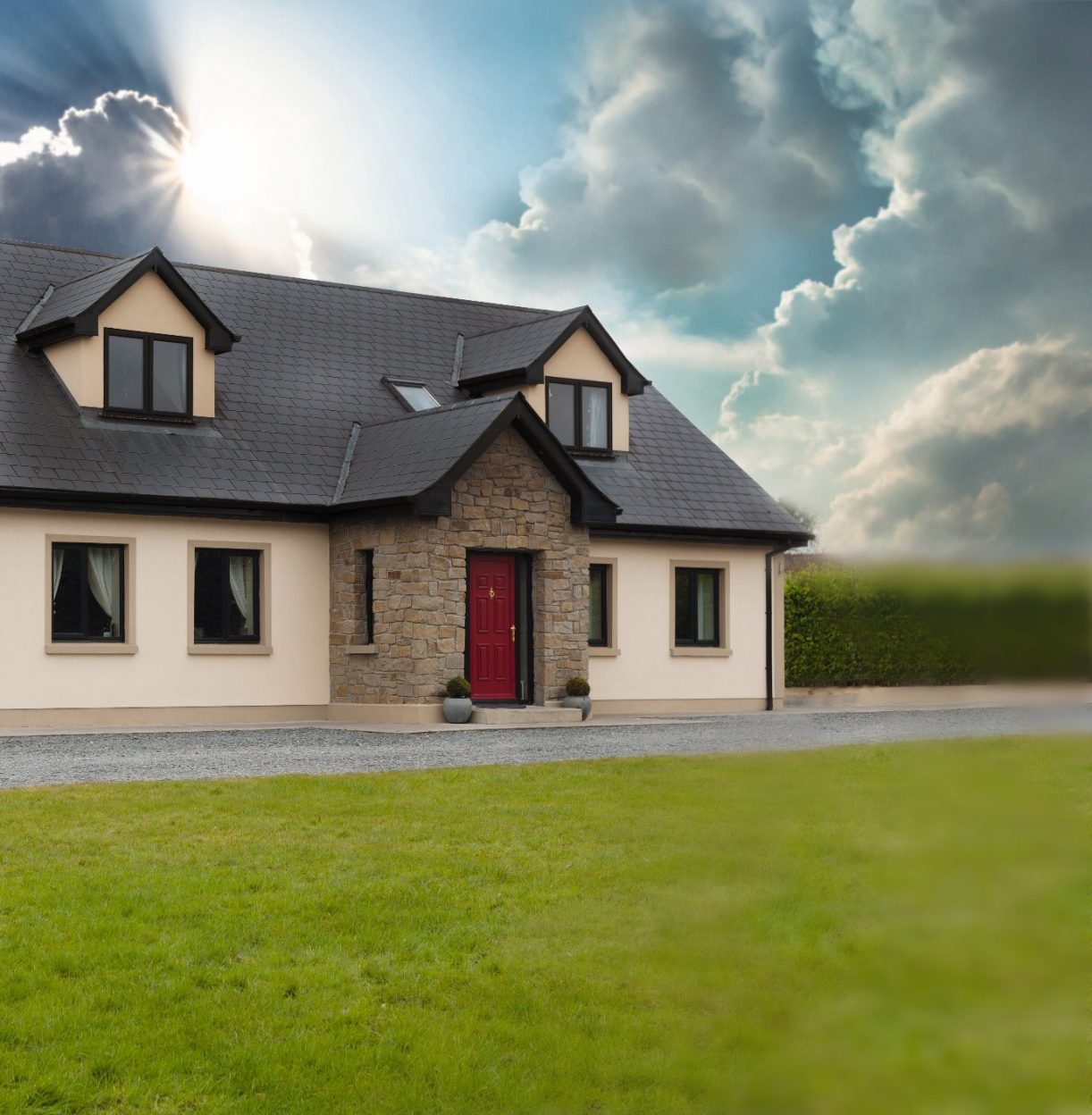 1. Are we allowed to buy a leasehold house in the UK?
For example, I will pay £50000 for the house and it has a lease of 125 years. However, I don’t own the land the house is on only the lease so once the lease runs out I will have to pay more to renew. If I don’t pay I can’t live there is this allowed?

2. Is buying a shared ownership house allowed the people that own the other shares will most likely have bought their shares via a mortgage. All I will do is buy a share and then get my rent money and in the future maybe sell the share. Is this allowed?

Is it Permissible to Buy a Leasehold House?

Yes, this transaction is permissible. Although, it’s actually a long-term rental seeing as you do not actually own the property.

The rental income from the property will also be permissible. (Maydani, al Lubab)

It’s best to avoid all forms of interest yourself, and if the other partners do engage with it, if you can give them a reminder and encouragement to repent in an effective manner do so. Tell them “Indeed Allah loves those who keep repenting…“ (Qur’an, 2:222) 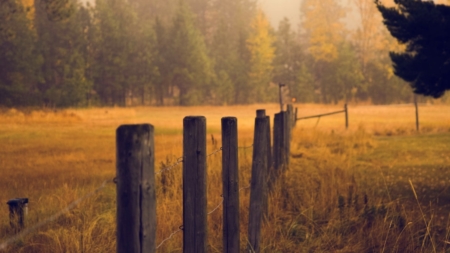 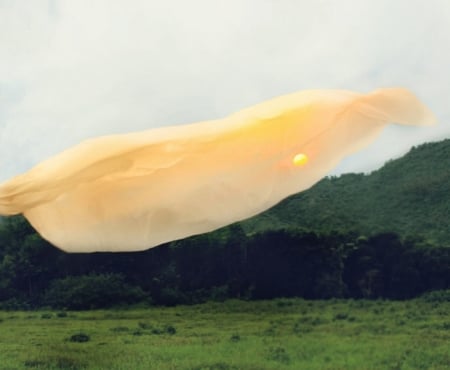 How to Marry a Non-Muslims Lady Who is Willing to Accept Islam? 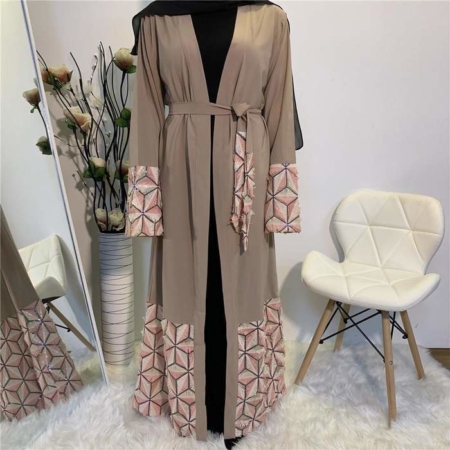 Can I Post My Pictures on Social Media While Wearing Correct Hijab? Arranged Marriage to Someone I am not Attracted to