Making up Years of Missed Prayers 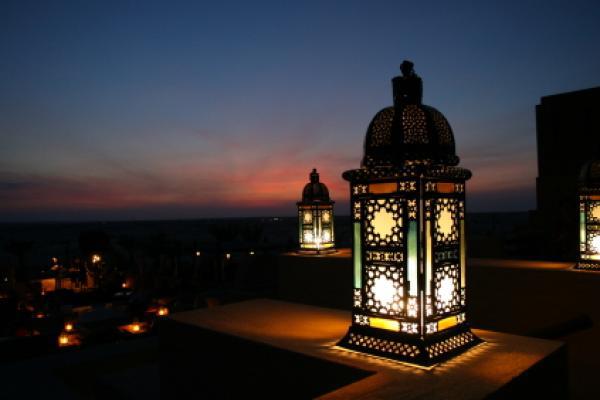 However, this order is no longer mandatory in one of the three following  situations:

3-If the number of missed prescribed prayers, excluding witr, becomes six or more.

The Answer to Your Question

What Is the Basis for This Ruling?

The basis of this is the following verse [See: Badai’ As-Sanai’ ]:

“Prayer at fixed times hath been enjoined on the believers.”

The action of the Prophet (peace and blessings be upon him) confirms this as you can see below:

When making up prayers the basis is that we have to maintain the correct order because when the Prophet (peace and blessings be upon him) had to make up prayers he did maintain the order and ordered us to pray as we saw him pray [Hidaya].

But when the missed prayers become six or more they are considered to be a lot (because no one would have to make up several prayers of the same type) and thus there is hardship in maintaining the order. And Allah Most High said, “[Allah] did not impose any hardship on you in the religion” [Qur’an, 22.78].  This is why maintaining the order in this situation is no longer mandatory [Laknawi’s Hashiya on the Hidaya].

When the number of missed prayers, after making them up, goes back to a low number (five or less) maintaining the order between them remains non-mandatory [Nur Al Idah].

Does Allah Express His Displeasure By Not Answering My Du’a?

Should She Stay In an Abusive Marriage?

Are We Allowed To Ask Anyone For Help Other Than Allah?

Can I Wear Make-Up Even If My Husband Tells Me Not To?

Animal Slaughter and Sacrifice: A Case Study in Islamic Law, Ethics, and Th...