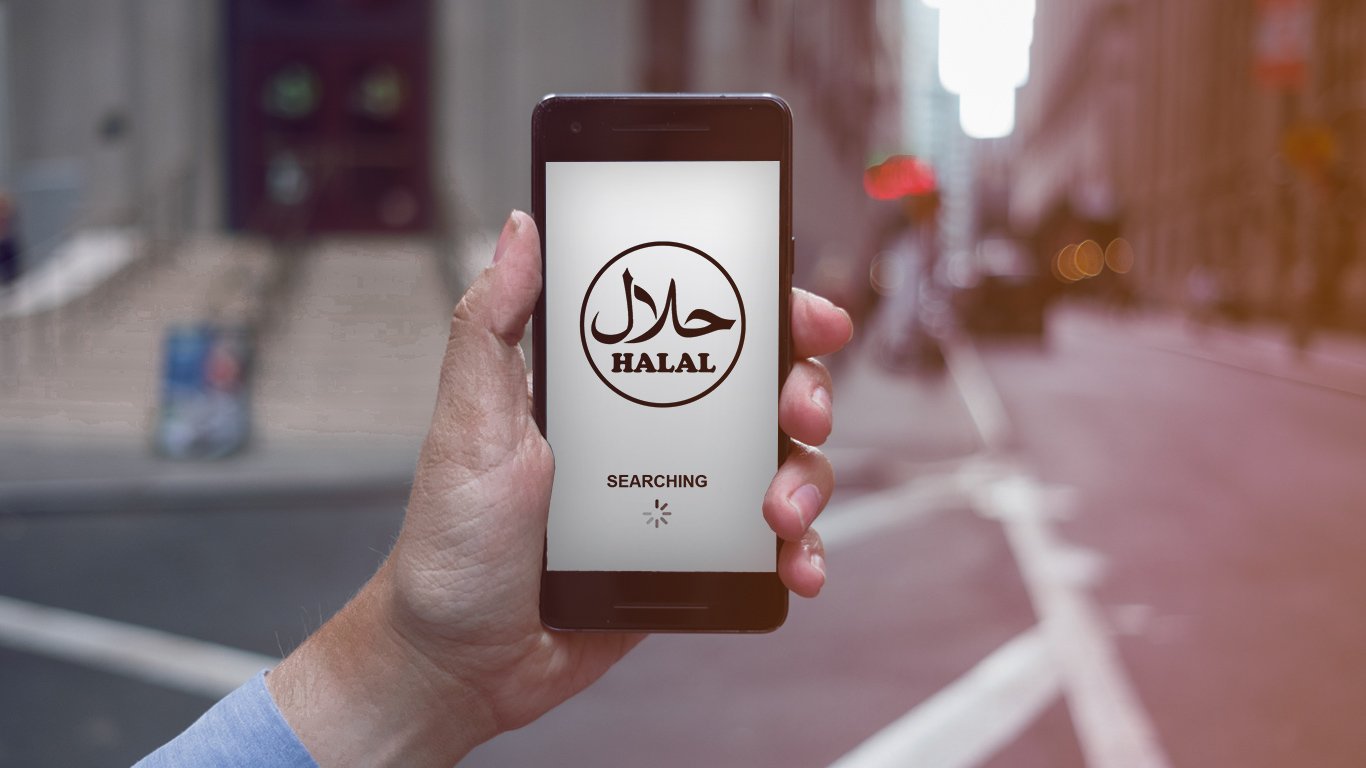 Question: Is it permissible to deliver non-halal foods? I am considering working as a food delivery driver. This may involve having to deliver food and drink such as pork and alcohol.

My dear brother, I pray you are well.

This issue returns to the fiqh principle of assisting in sin. According to Imam Abu Hanifa, the actual form of employment is permissible. Whoever the food or wine got to would ingest it voluntarily, through personal choice – which you are not responsible for. (Zayla’i, Tabyin al Haqa’iq)

However, given that Imam Abu Yusuf and Muhammad – the most prominent students of Imam Abu Hanifa – and the other three schools of fiqh consider it impermissible, it would be superior for you to seek alternative forms of employment.

It is better for your source of income to be a profession that all of the righteous mujtahid imams agreed on. This would be better for your relationship with Allah if it is something that is achievable in your situation.

Please refer to our archived answers on assisting in sin.

The Virtue of Asking

May Allah reward you abundantly for making the effort to ask before accepting the job. This is one of the implications of the verse ”Ask those who know the reminder if you do not.” (Qur’an,16:43) Doing so ensures that you have a sound answer to present on the Day of Judgement, and you have the reward of others who benefit from the answer.

May Allah reward you with the best of both worlds.