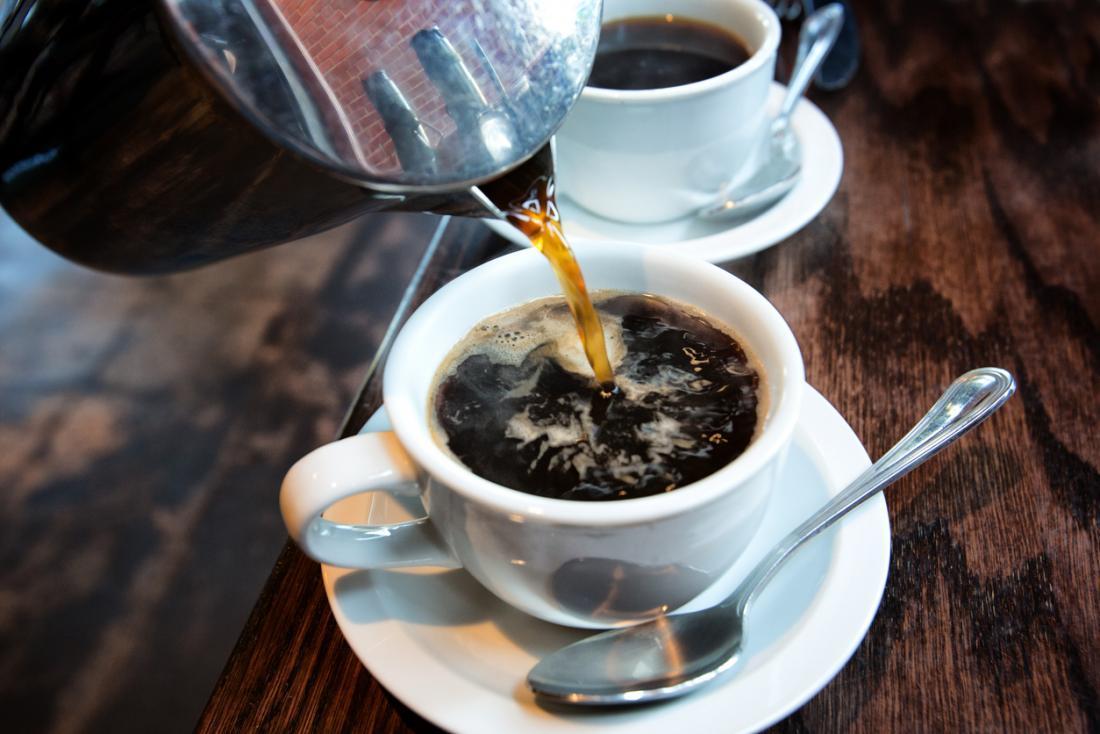 Question: When are drugs considered forbidden, and under what circumstances may they be permissibly used?

Thank you for asking this really important question.

Any substance, whether liquid, solid, or gas, that significantly alters your mind such that you cannot think properly is considered haram. Such substances would become permissible to use under extreme duress, such as using them as a pain killer or anesthetic. Sugar or caffeine used in normal doses is halal because merely getting excited does not significantly alter the mind.

The ulema defines being under the influence of alcohol or drugs as ‘the loss of the ability to think properly.’ (Bushra al Karim, Bashin) This is significant because someone who enters this state is considered to have broken their wudu, and any substance that makes one enter such a state is forbidden. (Fath al Muin, Millibari)

For this reason, depressants like alcohol and marijuana, and stimulants like cocaine or ecstasy, are absolutely forbidden because they significantly affect the mind. Even if someone claimed that under the influence of a certain drug they could focus more or perform a task better, they would still not be thinking normally.

Sayyidna Umar said, ‘Wine is whatever overspreads [khamara] the mind.’ (Bukhari and others) Ibn Hajar al Asqalani explains this saying, ‘That is to say that whatever covers over [the mind] or alters it such that it does not remain the same … The mind is the tool by which we distinguish things, so it is for this reason that anything that covers it over or does anything else like that to it has been forbidden. This is because by losing [the mind], one loses one’s ability to understand, and understanding is exactly what Allah has commanded His slaves to do so that they might uphold what is due to Him.’ (Fath al Bari, Ibn Hajar al Asqalani)

Consuming any amount of any drugs whether depressants or stimulants is forbidden [haram], regardless of what effect it has on their minds. (al Insaf, Mardawi; Ianat al Talibin, Dimyati)

Although coffee is a stimulant, you would have to drink an awfully large amount to actually have it work as a mind-altering drug. As such a normal amount is perfectly halal.

What is interesting to note is that coffee in Arabic is actually called wine. (Qahwa is one of the words in Arabic for wine). This is interesting because, as the questioner mentioned, coffee is also a drug, and some ulema in the dawn of its introduction some five hundred years ago actually deemed it haram.

Of the later pros/cons of drinking coffee was the opening on coffee houses enabled deep social and intellectual discussions to change societies throughout the world.

and: English coffeehouses in the 17th and 18th centuries

The well-known principle states that duress [darura] shall render something haram halal. A further well-known nuance of that principle is that duress shall only be measured in its actual extent. (al Ashbah wa al Nadhair, Suyuti)

This means that under extenuating circumstances, such as surgery or extreme pain, substances that are forbidden can be used. (Ianat al Talibin, Dimyati) Obvious cases include the sedation of patients with morphine and pharmaceutical grade cannabis (medical marijuana) for pain relief.

In any such use, the decision to use such a substance must be given by either an upright Muslim doctor or fit under standard medical procedures. (Hashiyat Shabramallisi; Hashiyat Umayra)

Any unnecessary or recreational use of “medical” narcotics would be forbidden, even if they are considered legal in one’s state or country, because, as we mentioned, only the absolutely necessary amount can be used.

Any substance that stops one from thinking rationally is forbidden, and can only be used under pressing medical circumstances.

Ustadh Farid Dingle has completed extensive years of study in the sciences of the Arabic language and the various Islamic Sciences. During his studies he also earned a CIFE Certificate in Islamic Finance. Over the years he has developed a masterful ability to craft lessons that help non-Arabic speakers gain a deep understanding of the language. He currently teaches courses in the Arabic Language