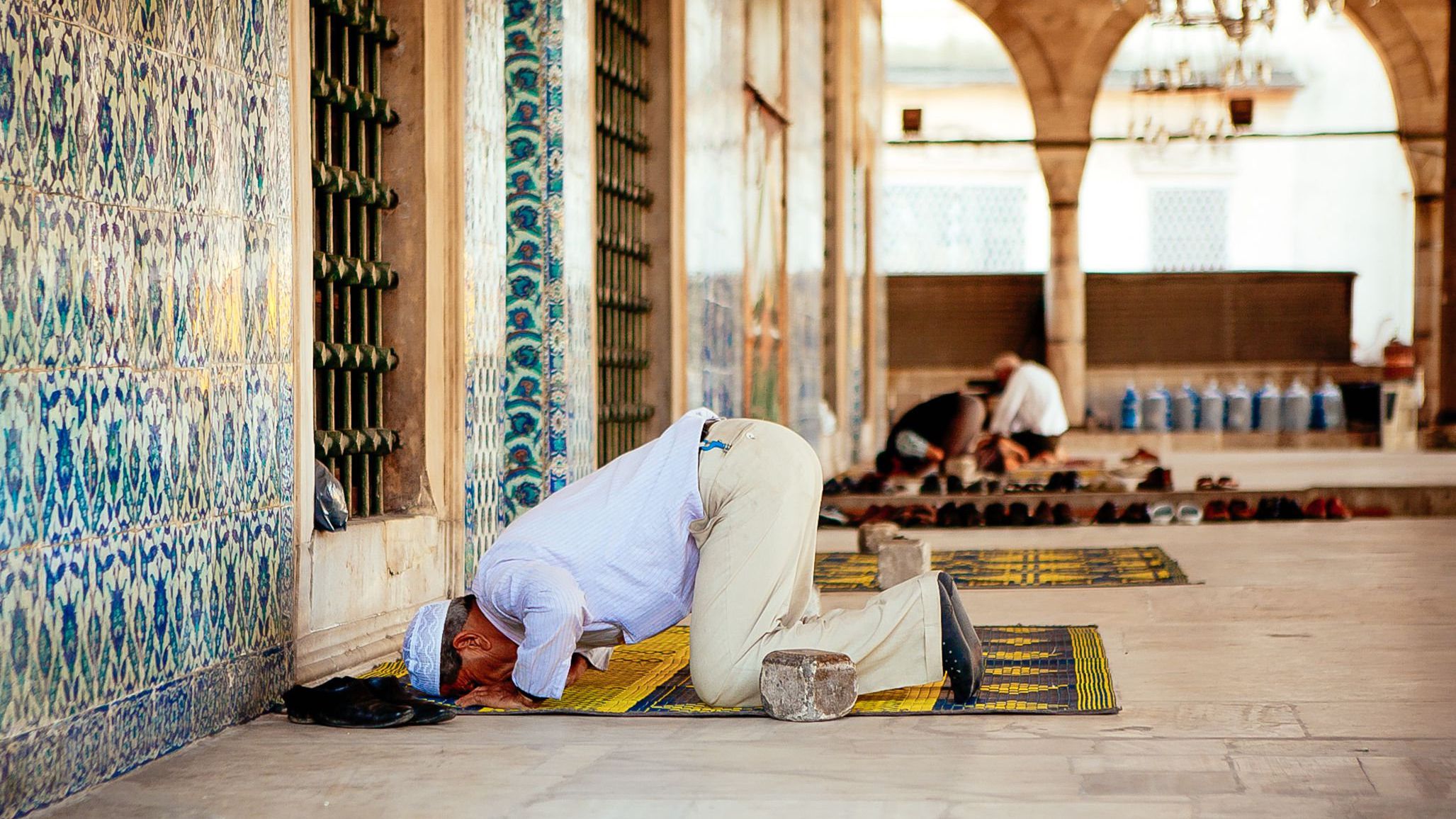 Question: I was on my way home from work during `Asr time. I got home after Maghrib so I prayed and made up `Asr with it. Then I realized I’ve been mispronouncing a letter in the Fatiha. Do I have to make up the `Asr and Maghrib prayers again? And the whole day’s prayers, too?

The answer to your question is found in the link below. The short answer is that you don’t need to make up the prayers. Try to practice your tajweed when you are outside of the prayer. The more you practice, the better it will get, by the grace of Allah.

The Prophet, may Allah bless him and give him peace, said, “One who is skilled in the Qur’an is associated with the noble, upright recording angels, and he who falters when he recites the Qur’an and finds it difficult for him will have a double reward. [Abu Dawud]

Does a Mistake in the Recitation of the Fatiha Invalidate My Prayer?

May Allah enable us all to recite the Qur`an as the Prophet did, may Allah bless him and give him peace. 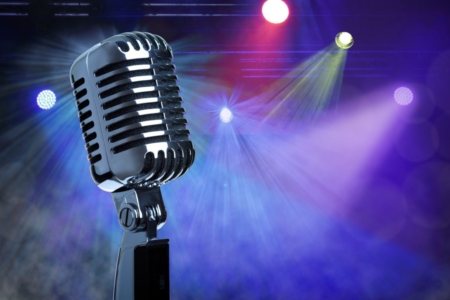 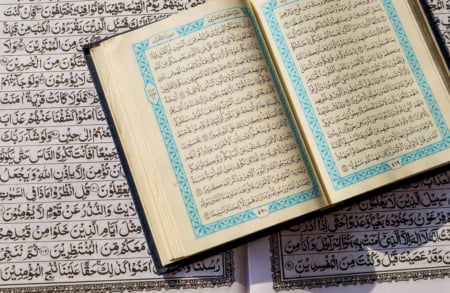 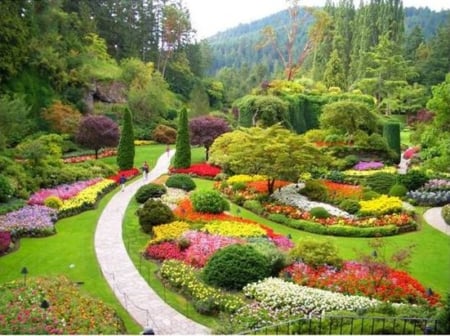 A Phobia of being Touched 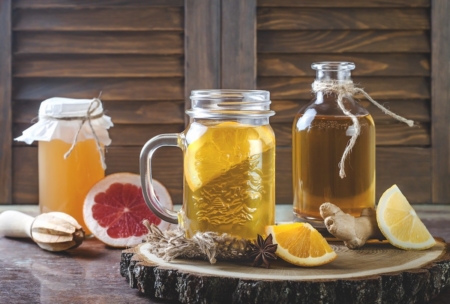 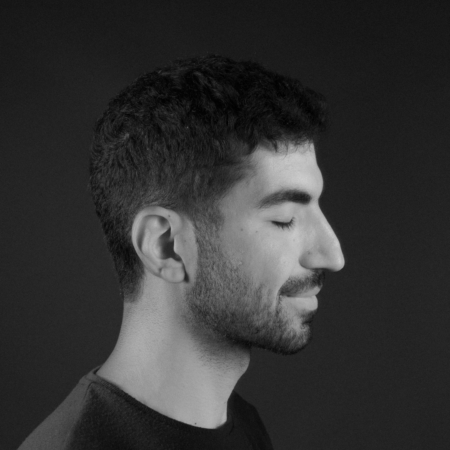