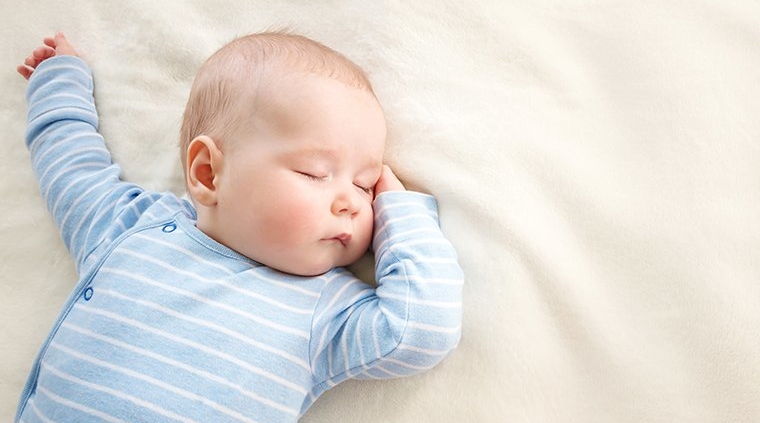 It is permissible to name a child Jalal?

Dear questioner, Thank you for your valued question.

Jalal is not one of Allah’s names such that one would ever say Abd al-Jalal [Slave of the Majesty]. Therefore such a name would not be forbidden.

It would be nicer to say Jalal al-Din [Majesty of the religion of Islam].

Names that discouraged [makruh tanzihan] are names that are ugly (like Dog, War, Ugly), names that are specific to Allah (like King of Kings), names that are too religiously presumptuous or things whose absence is not the sort of (like Good-one). (al-Majmu’ and Sharh Muslim, Nawawi)

These details are all borne out in hadiths in which the Prophet (Allah bless him and give him peace) changed people’s names, such as a woman who was called Asiya (with an Ayn) [Disobedient], and other women who were called Barrah [the Good-one]. (Muslim)

Similarly, the Prophet (Allah bless him and give him peace) said, ‘The vilest name in Allah’s eyes is King of Kings: there is no kinghood save Allah’s Mighty and Majestic.’ (Muslim)

Given that Jalal [Majesty] is not one of Allah’s names, it does not count as giving someone a name specific to Allah. That said, is it too religiously presumptuous? Or is it something whose absence is not the sort of. I’m not sure. But it doesn’t seem so.

Regardless, this name at worst would be discouraged [makruh tanzihan] and not forbidden.

This name would be far superior. And Allah knows best.

For more information, please see:
Is it Permissible to Name Children with Names of Angels?
Can I Name My Baby Girl Inara Mayameen or Inara Al Mayameen?
Naming Children with the Names of Allah