What Should One Do If One Had Intercourse With One’s Wife While She Was Still Menstruating? 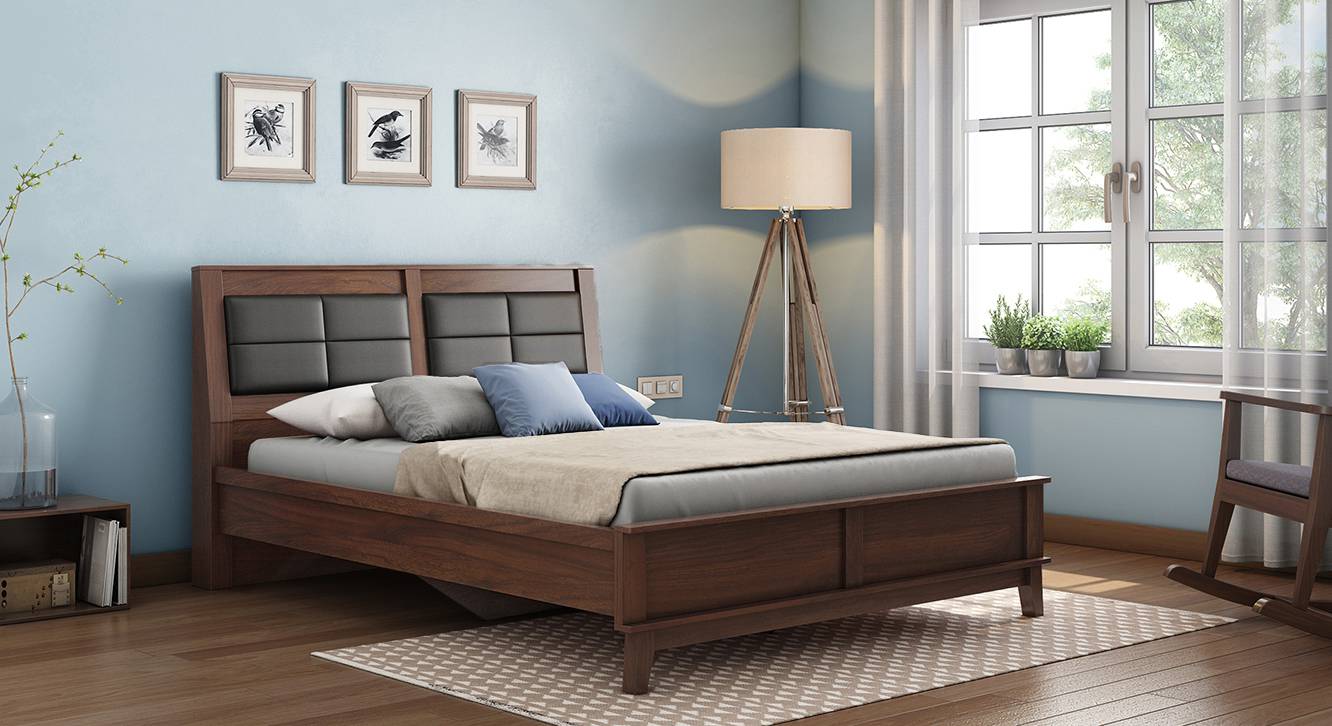 Question: What should one do if one had intercourse with one’s wife and then later found out that she was still menstruating?

Thank you for your important and valued question.

In the Shafi’i school, it is recommended when one has intercourse with one’s wife and then later finds out that she is still menstruating to give away half an Islamic gold dinar in charity, or its monetary equivalent. (Asna al-Matalib, Zakariya al Ansari)

There is, of course, no sin on either party as it happened unintentionally.

The Islamic gold dinar is 4.235g. (Reliance of the Traveller, Nuh Keller) Today, half of that would roughly come out to 102 USD.

The reason for this ruling is the hadith, ‘If a man sleeps with his wife while she is menstruating, then if the blood is dark red, let him give a dinar in charity, and if it is light in color, let him give half a dinar.’ (Abu Dawud and others)