Is drinking milk against the sunna? 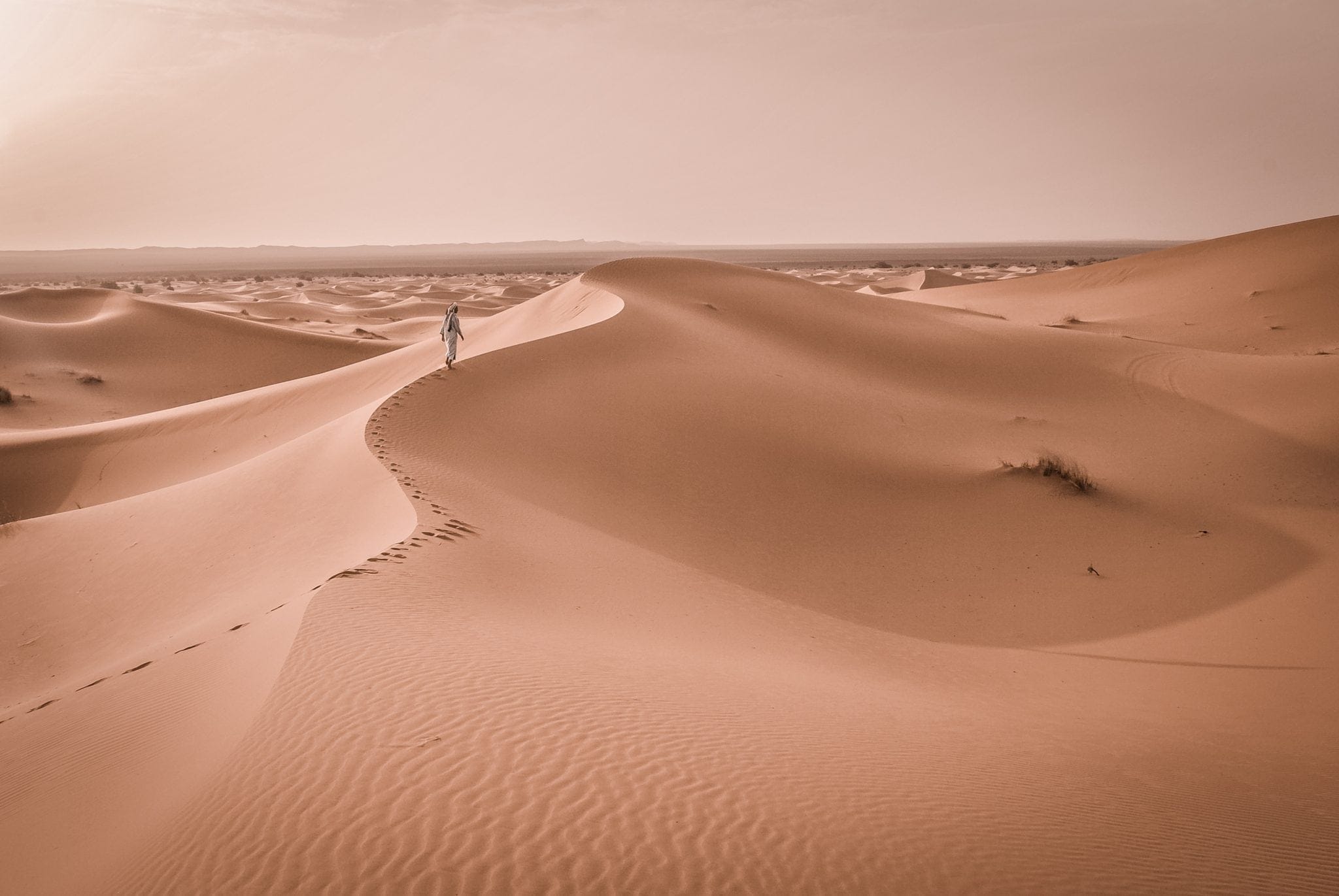 If a friend is against the use of milk saying is not healthy what is the ruling? Does drinking milk go against the sunna?

You are correct to advise your friend not to speak out against an action of the Messenger (peace be upon him). It is from the core beliefs of Ahl al-Sunnah that all practices and decisions made by the Messenger (peace be upon him) are loved and preferred by Allah. This would include matters beyond worship, such as dress and cuisine. Anas (Allah be pleased with him) made himself love dubba’ (pumpkin) after he observed the Messenger enjoying it [Shamail al-Tirmidhi].

Nonetheless, one could argue in favor of your friend that foodstuff, in general, was much more wholesome and organic in the time of the Prophet (peace be upon him).  Also, the Prophet’s diet is not considered obligatory to follow, and therefore not adhering or favoring certain aspects does not render one a heretic. Vegetarians by way of example, do not have to consume meat and will not be seen as people who have abandoned the way of the Messenger (peace be upon him).

Yes, Muslims must be cautious not to criticize the Prophet (peace be upon him), or to question his decisions, or to mock any of his practices as this may lead to disbelief.

Was the Prophet Created From Light?

Why Is It Sinful To Pray During the Friday Sermon (Khutba)?

What Is the Definition Of a Living Organism, According To Islam?